Report: One million kilometers in the Range Rover TD V8: no end in sight

If you are currently on the used car market and are looking for a perfect winter car, you should take a look at the Range Rover category. 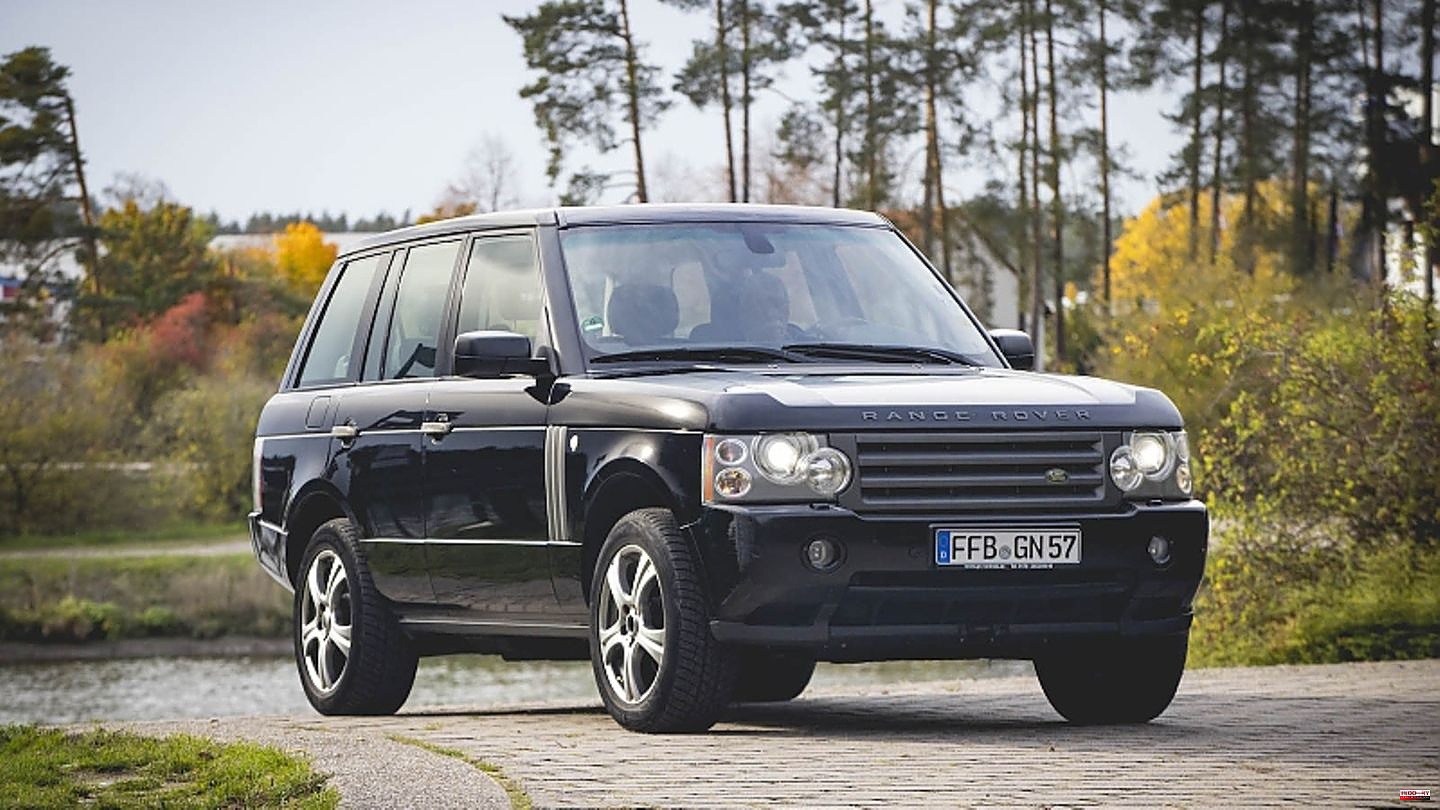 If you are currently on the used car market and are looking for a perfect winter car, you should take a look at the Range Rover category. The third generation in particular - developed under BMW direction and produced from 2002 to 2013 - offers its occupants grandiose luxury and the best off-road capabilities at a low price. However, one person will not be selling his Range Rover TD V8 in the foreseeable future: Günther Nawrocki. He's breaking through the magic one million mark on his green mileage count these days. The 200 kW / 272 hp eight-cylinder diesel even covered most of the mileage in trailer operation. Despite a million kilometers driven, the complete drive train is still original.

"For me there is no better car," says Range Rover long-distance runner Günther Nawrocki at the wheel of his Vogue model All-wheel drive and the high trailer load.” The love between Nawrocki from Fürstenfeldbruck near Munich and his dream car began in 2007. The trained car mechanic and later car salesman Günther Nawrocki hands over a then new Range Rover Vogue to a customer. Five years and 145,000 kilometers later, Nawrocki takes over the luxury SUV as a lease return and drives it himself. "At the time I thought that I would drive the Range Rover for six months and then sell it again," Nawrocki recalls. So far, six months have turned into nine years, of which the Bavarian has spent around 2,500 days in the wheel of the Range Rover TD V8.

Over the years, Günther Nawrocki has become a mile-eater, a master of the freeway and country roads – his Range Rover with the powerful diesel as well. A phone call from Rüdiger Czakert, then head of the luxury car dealer Auto König in Anzing, east of Munich, changes everything in January 2013 – for both Günther Nawrocki and his Range Rover. "Mr. Czakert asked me if I could deliver a car to Duisburg for him and bring one from Gummersbach on the way back," Günther Nawrocki recalls the phone call. He spontaneously accepted the job, bought a 3.5-ton trailer and over the years became a sought-after luxury car transporter. Since that day, Günther Nawrocki has been in his car, mostly five days a week. Not only does the sound system of the range provide entertainment, but sometimes also an accompaniment. Nawrocki goes on many longer tours with his wife.

Günther Nawrocki: "When I saw the 400,000 kilometers on the speedometer, my ambition was awakened. From that point on, I wanted to show that a Range Rover can make a million – with a trailer behind it.” The Range Rover TD V8 Vogue from 2007 is still on the road with the first powertrain, including the engine, transmission and differentials. Over the years, the luxurious Briton received new valve covers and air springs, as well as various wearing parts. Both turbochargers, the intake manifold and the air flow meter were replaced. The transmission oil was changed every 100,000 kilometers, new brake pads every 40,000 kilometers and new brake discs only every 80,000 kilometers. "I find it really amazing that I'm still on the road with the first windshield," says Günther Nawrocki, looking back at his long-distance journeys.

If you want to walk in the footsteps of Günther Nawrocki - the Range Rover Series III, built from 2002 to 2013, is currently a real buy, because the demand is manageable. The vehicles are particularly popular after the last facelift in 2010. Most of the vehicles on the European market are eight-cylinder diesels. Even for the particularly elegant Autobiography Edition or the final Range Rover Westminster, it starts with a mileage of less than 150,000 kilometers for less than 25,000 euros. The equipment usually leaves nothing to be desired, because air-conditioned leather seats, DVD navigation, insulating glass, LED/xenon lights, auxiliary heating, sound system and air suspension are obligatory. So it is usually the condition, the service history and the color that make the difference.

For the year of construction 2010, there were slight retouches on the exterior design, a modified interior and significantly revised engines. The 3.6-liter common-rail diesel has been expanded to 4.4 liters and, instead of the previous 200 kW / 272 hp, now has a much more powerful 230 kW / 313 hp / 700 Nm, which has been brought to both drive axles in a more balanced manner by an eight-speed automatic transmission from ZF. The eight-cylinder diesel is the ideal choice for the luxury SUV from Great Britain, which weighs more than two tons. Unfortunately, there will be no level five pollutant classification before mid-2010, which is why British diesels from some environmental regions now have to stay out. The models from the last three model years, 2011, 2012 and early 2013, are the best choice here, or you can opt for the powerful V8 petrol engines, because the eight-cylinder petrol engines don't have the problem with entry controls. The eight-cylinder naturally aspirated engine became less important over the years, so that later the up to 375 kW / 510 hp supercharged engine from Jaguar provided impressive propulsion. However, it is considered to be particularly thirsty and those who are looking are well served with the normal five-liter V8 with 276 kW / 375 PS / 510 Nm, which was manufactured from 2009 to the end of production in 2012.

1 Casting show: Mark Forster finally grabs his first... 2 Climate crisis: Steinmeier skeptical about climate... 3 Social: Citizens' allowance: Lindner continues... 4 Ratings: ZDF crime series "Beyond the Spree"... 5 In view of the falling storage levels for the first... 6 Weather: Harbingers of winter on the Feldberg 7 Emergencies: Many dead after fire in Russian nightclub 8 Excitement about Bensebaini violence - Gräfe criticizes... 9 Neuer talks about his cancer: “In the beginning... 10 Ratings: ZDF crime series "Beyond the Spree"... 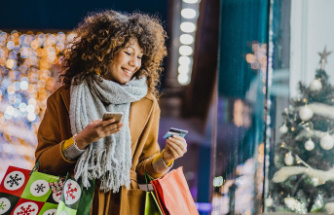 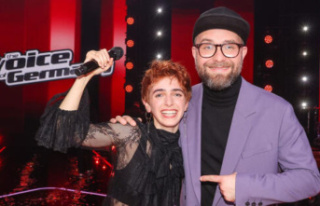