Relief: traffic turnaround: what does the 49-euro ticket bring?

The transport sector is a problem child when it comes to climate protection - now the Deutschlandticket could become a strong incentive to switch from cars to buses and trains. 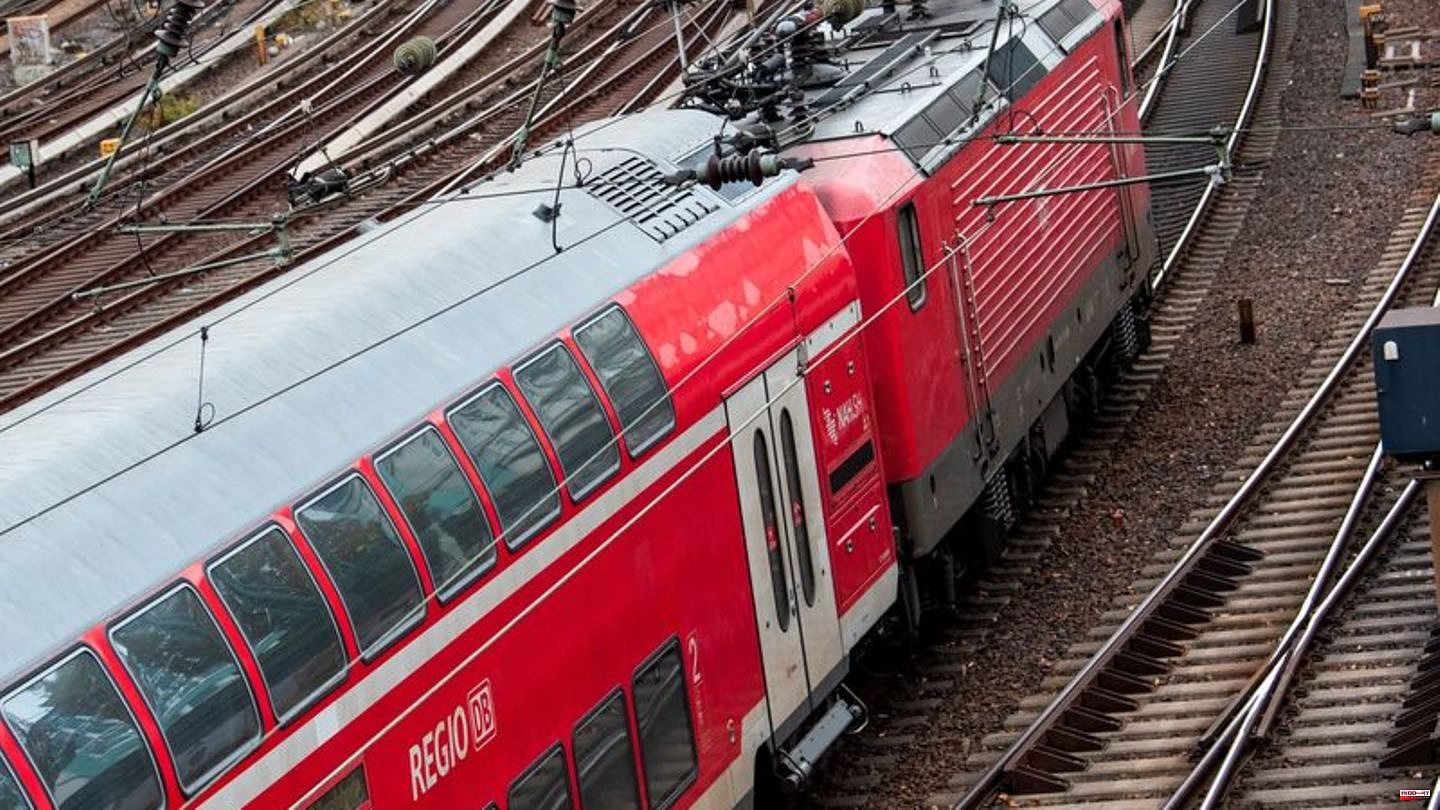 The transport sector is a problem child when it comes to climate protection - now the Deutschlandticket could become a strong incentive to switch from cars to buses and trains. Will the 49-euro ticket also become a "climate ticket"? From the point of view of transport companies and experts, it has great potential. But there are also skeptical voices.

"We expect that we will make a contribution to climate protection, that we will get more passengers," says Oliver Wolff, General Manager of the Association of German Transport Companies (VDV). He emphasizes the long-term nature of the new ticket. Politicians have emphasized that it should be offered permanently.

"Now I have real planning security for years that this ticket exists," says Wolff. "And so I can now make a decision: How do I actually deal with my car? How do I deal with the way to work? And I think that with the costs that we all have at the moment, that there there's really a shift happening." The 9-euro ticket was a successful model in the summer - but it expired after three months.

The federal and state governments paved the way for a 49-euro monthly ticket on Wednesday with an agreement on financing issues. A digital, nationwide valid Deutschlandticket is planned. The Pro-Rail Alliance speaks of a "giant step for the climate and a directional decision for the traffic turnaround". It is unclear when the offer will start. The transport companies do not consider a start in January, as intended by Federal Transport Minister Volker Wissing, to be feasible. An introduction on March 1st is realistic.

Jan Christian Schlueter from the Technical University of Dresden assesses the chances of success as positive as the VDV. "It's a step in the right direction. Mainly because of the longer term: People can now really think about putting off medium-term investments." Specifically, this means buying a new car. "I think that some postpone the purchase of a new car - or do without it."

However, Schlueter also emphasizes that people in cities will benefit more. Local public transport is much better developed there than in the countryside. "The ticket does not solve the commuter problem in rural areas, but it can increase the need for public transport offers."

A switch to rail is considered desirable in the climate-friendly conversion of transport. So far, CO2 emissions in this area have not fallen sufficiently to be able to achieve climate targets. Basically, more traffic doesn't help. This is exactly what Christian Böttger, railway expert at the Berlin University of Applied Sciences, warns about. In his opinion, the big beneficiaries of the ticket are people in the suburbs of large cities who drive through several tariff zones on their way to Berlin, Hamburg or Frankfurt and who previously had to buy correspondingly expensive monthly tickets. "Basically, the ticket creates an incentive to drive far or to commute far," says Böttger. The willingness to live further away from work could increase.

Böttger sees further problems in local transport. One point: According to him, the transport companies are losing their price autonomy with the standard tariff. "If they have more costs, they can no longer raise the prices." Then the transport companies would have to hope for money from the municipalities - but in many cities and communities the coffers are empty. The result would be cuts in supply.

The bigger lever for significant changes is the expansion of the infrastructure and the "relative attractiveness" of local transport, for example through heavier loads for drivers, says Böttger. In order to avoid overloading local transport with the new ticket, he believes that a subscription model makes sense. This would mean that spontaneous short breaks, for example by train to the sea, would be less likely and the trains would not be as crowded. An important point - after all, the 9-euro ticket also led to frustration because some trains were overcrowded by day-trippers or annoyed passengers attacked the railway staff.

According to a VDV balance sheet based on nationwide market research in August, 17 percent of users of the 9-euro ticket in summer switched from other modes of transport such as cars or bicycles to local public transport. 10 percent of the buyers of the cheap ticket would have given up at least one of their daily car journeys. Every fifth buyer was a new customer. 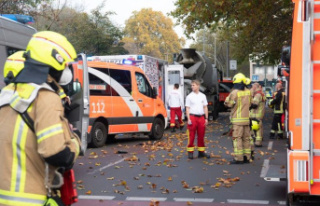