Recycling: returning old electronic devices to the supermarket is a flop

Since July 1st, old small electrical appliances in Germany can also be returned to most supermarkets and discounter branches. 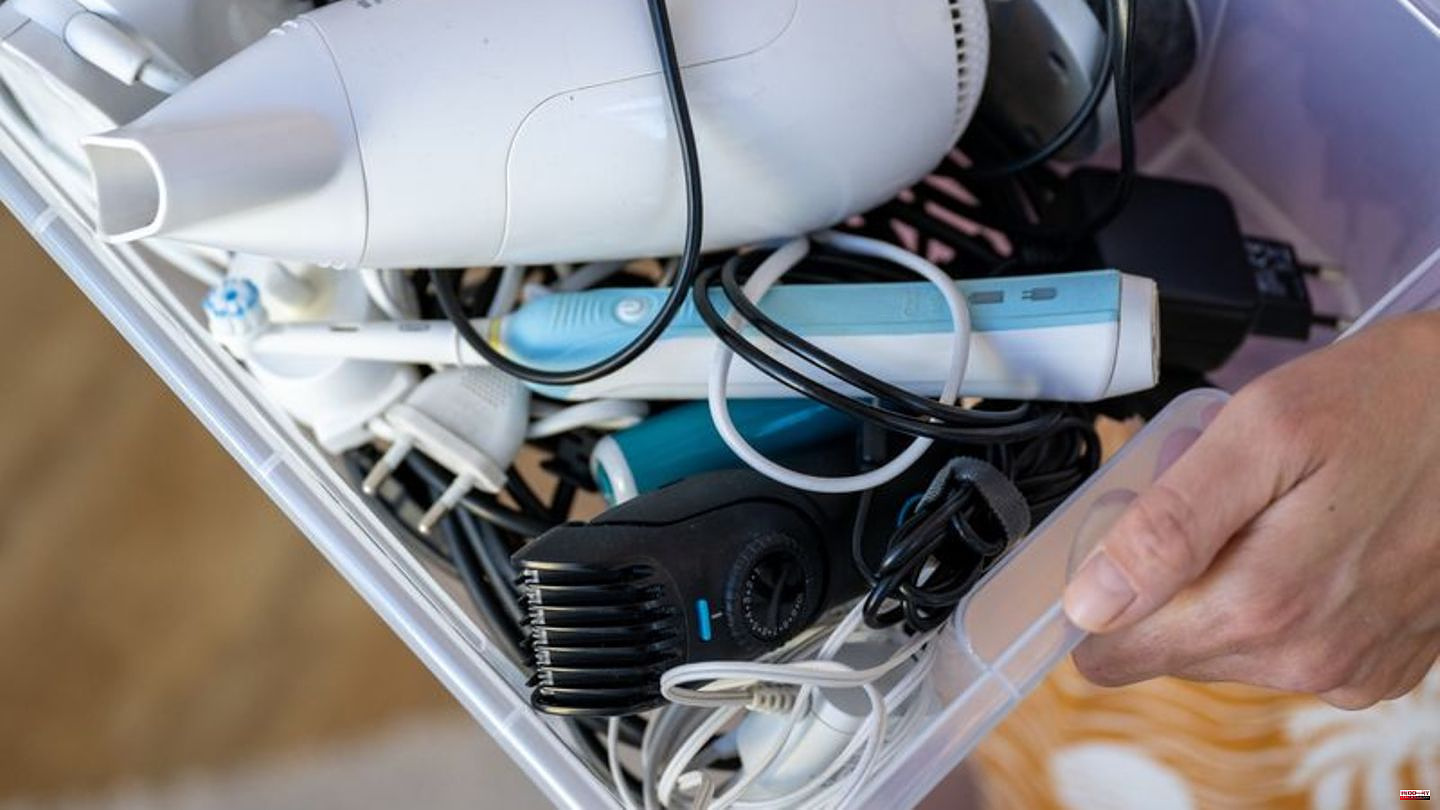 Since July 1st, old small electrical appliances in Germany can also be returned to most supermarkets and discounter branches. However, this possibility has so far only been used hesitantly, as a survey by the German Press Agency among the large German retail chains revealed. Last but not least, environmentalists blame the trade itself.

Actually, the new regulation introduced in the summer should make the disposal of disused mobile phones, shavers and similar small devices in Germany much easier. "You can now return old electrical appliances when you go shopping for the week," enthused the President of the Federal Environment Agency, Dirk Messner. As a result of the new regulation, there will be 25,000 additional return points for old electrical equipment in Germany in one fell swoop.

But the big plan seems to be in danger of becoming a flop. In a dpa survey five months after the start, numerous retailers reported that the new offer was only being used very little. The Rewe Group, which also owns the Penny discount chain in addition to the supermarkets of the same name, admitted: "So far, little use has been made of the offer in our stores." At Aldi, it was said that the return of electrical items was "only used in moderation" by customers.

And Lidl also reported: "So far we have found that this offer is being accepted with restraint." Germany's largest food retailer Edeka stated that it could not provide any information on use because of its cooperative, decentralized structure. The Edeka discount subsidiary Netto reported that demand varies depending on the branch location.

"Only poorly informed about the obligation to take back"

The German Environmental Aid (DUH) also came to the conclusion in an initial assessment that the take-back obligation "got off to a very bumpy start". The retail chains themselves contribute significantly to this. "The trade is obviously trying to keep consumers at bay with their e-waste by not pointing out the take-back obligation at all or only poorly and by making the take-back process consumer-unfriendly in case of doubt," judged the DUH recycling expert Thomas Fischer.

The association had randomly tested the return options in 34 branches of 14 supermarket, discounter and drugstore chains in 9 federal states in the summer, he reported. His conclusion: "None of the markets tested offered a consumer-friendly and appropriate take-back service." In ten markets, the acceptance of old electronic devices was even completely or partially refused.

In most of the shops tested, the possibility of handing over electronic devices was not or only insufficiently pointed out. In addition, the return is often poorly organized. If you want to hand in an old device, you often have to report to the cash register. "If there is a queue there anyway, this can quickly lead to unpleasant situations," said Fischer, describing the testers' experiences. In addition, the staff is often poorly trained and first has to call the branch manager for help. "Who wants to do something like that a second time?" Said the DUH expert.

He suggests that collection boxes within sight of the cash register, into which the customer can simply put the old device, are more practical than handing them in at the cash register. Taking them back at information counters separate from the checkout is also conceivable.

The German Retail Association (HDE), on the other hand, emphasized that the trade is fundamentally responsible for the environmentally friendly return and disposal of old electrical equipment. However, the additional burden caused by the new requirements meant considerable additional work and additional burdens.

Since July 1, the new regulation of the Electrical and Electronic Equipment Act has also obligated supermarkets, discounters and drugstores with a sales area of ​​more than 800 square meters to take back old electrical equipment if they sell electrical and electronic equipment several times a year or permanently. In order to meet these requirements, electric toothbrushes are already on offer.

Specifically, retailers have to accept old devices with dimensions of up to 25 centimeters edge length - such as kettles, shavers or smartphones - even without buying a new device. However, the obligation to take back is limited to three devices per device type. In the case of larger devices such as computers or televisions, the obligation to take them back only applies if you buy a new device of the same type.

The background to the new regulation: According to the Federal Environment Agency, the collection rate of 65 percent required by the EU was clearly missed in Germany: just 44.1 percent was achieved. 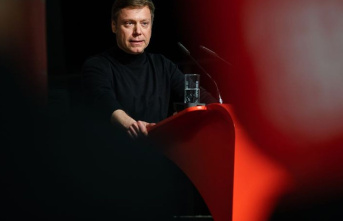