The federal government and the railways have now formally paved the way for important digitization projects on the rails. 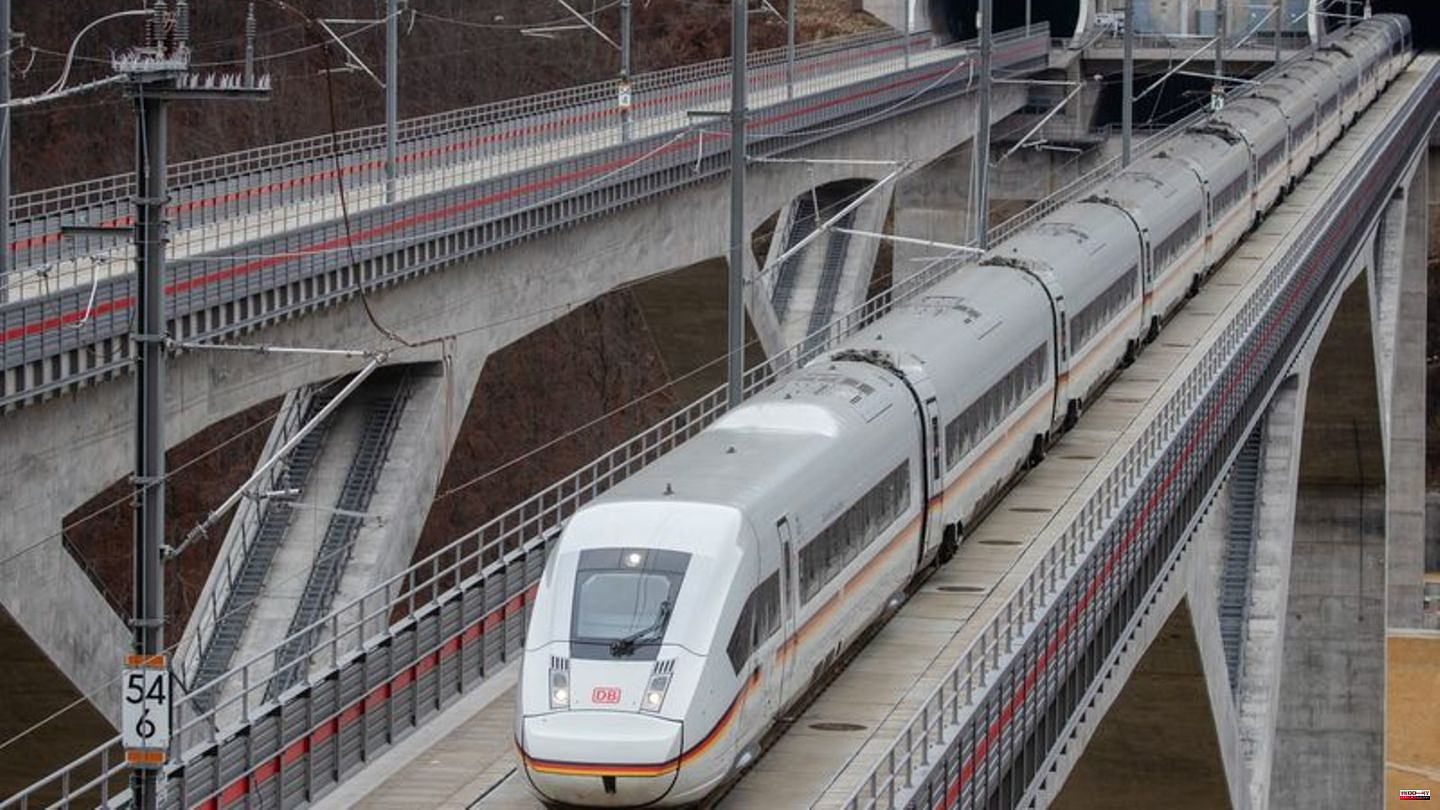 The federal government and the railways have now formally paved the way for important digitization projects on the rails. Representatives of both sides signed several financing documents on Thursday, among other things for equipping routes with ETCS train control technology and with digital interlockings. "With the agreements signed today, there are financing agreements for all projects in the digital rail starter package," said Transport Minister Volker Wissing (FDP) afterwards.

Specifically, this affects the further ETCS expansion in the Stuttgart area, on the German section of the trans-European corridor Scandinavia-Mediterranean and on the Cologne-Rhine/Main route. The contracts for the long-planned projects have a volume of more than 400 million euros. The routes are to be gradually digitized by 2030 at the latest.

The federal government has now expanded an existing agreement for the digitization of the Rhine-Alps freight corridor by one billion euros to 2.7 billion euros. "This highway from the Dutch North Sea ports to Italy is to be equipped with the European rail traffic control system ERTMS (European Rail Traffic Management System)," said the railway.

Systems such as ETCS and digital interlockings are intended to significantly increase capacity on the rails, for example because trains can use them to run at closer intervals. In Germany, the interlocking technology on many sections is more than 100 years old. With ETCS, however, not only the routes but also the vehicles must be technically equipped accordingly. Many financial questions for the companies are still unresolved.

Bahn Infrastructure Board Member Berthold Huber emphasized that without a general renovation of the network, even digital technologies would be of little use. "The twin sister of digitization is general renovation," he said, referring to the planned modernization of important corridors, which Deutsche Bahn wants to start from 2024. 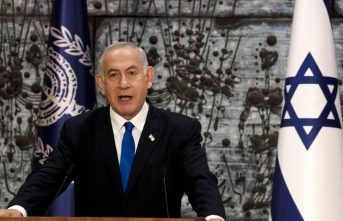