Because of salmonella the Lobetal organic dairy is recalling a batch of its quark preparation "Qurt vanilla". 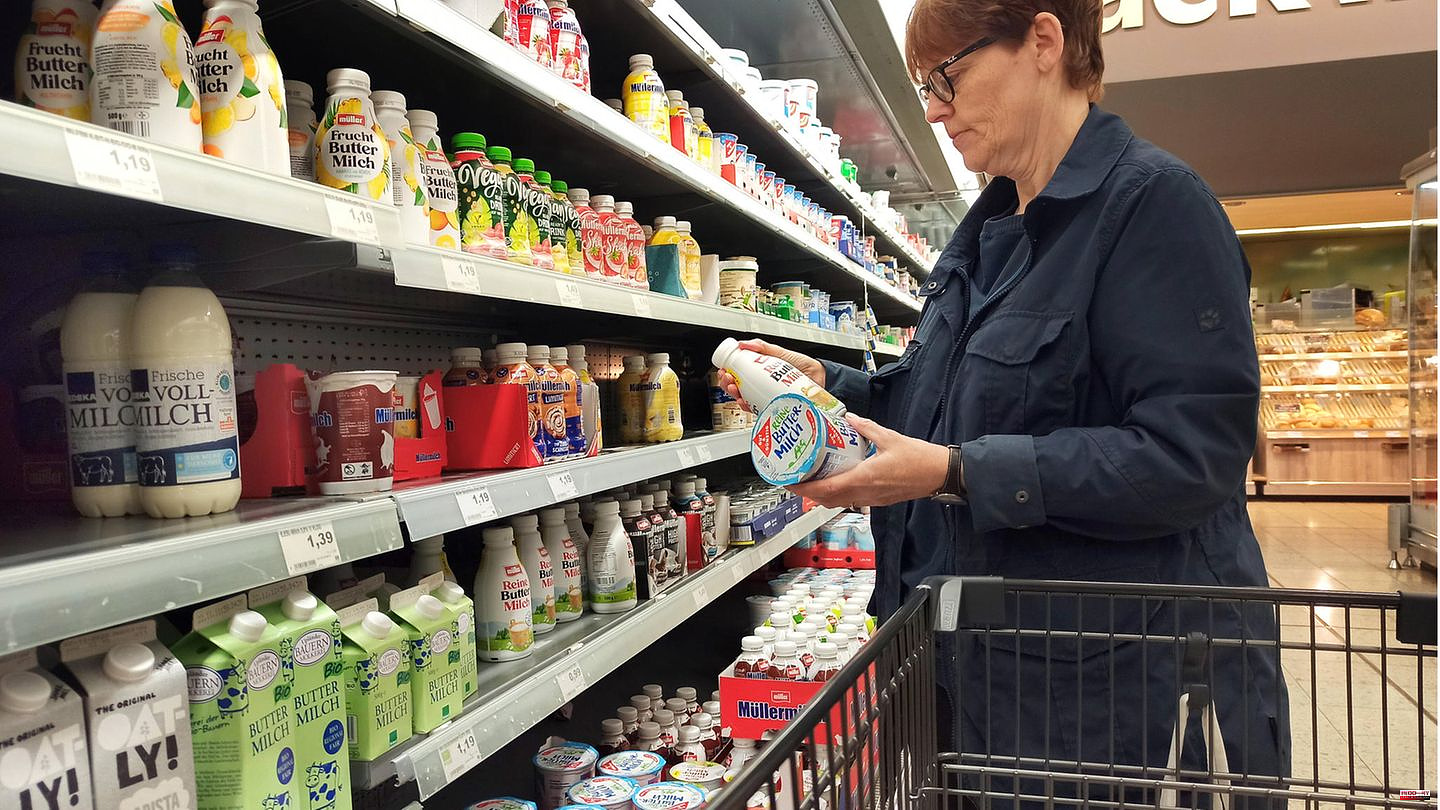 Because of salmonella the Lobetal organic dairy is recalling a batch of its quark preparation "Qurt vanilla". In the batch with the best-before date of January 3, 2023, Salmonella was detected during self-checks, the company announced on Tuesday. This can lead to diarrhea, abdominal pain and a slight fever when consumed. "Since the health of our customers is particularly important to us, we ask that you do not eat this product and we will recall this item immediately," the statement said.

Customers who show corresponding symptoms after eating the quark should immediately consult a doctor and immediately point out the suspicion of Salmonella. The symptoms can occur more frequently in older people, children or people with a weakened immune system.

Only this article in the 200-gram pack and with this best-before date is affected, according to the announcement. Sales are mainly regional via food supermarkets and organic and natural food retailers. For example via the markets of the groups Edeka, Kaufland, Rewe, Dennree and Terra Naturkosthandel.

How exactly the return for customers who have already bought the affected product looks like is not exactly regulated. The company has not announced whether a withdrawal in the markets is possible. Customers are asked to contact Lobetaler Bio-Molkerei directly if they have any questions about the return process. Either by phone on 03337 430-431 or by email at lobetaler-bio@lobetal.de. 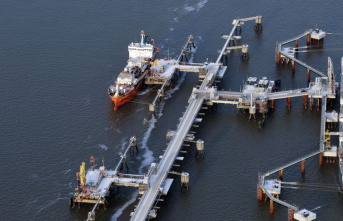