The German economy is hit hard by the energy crisis and record inflation. 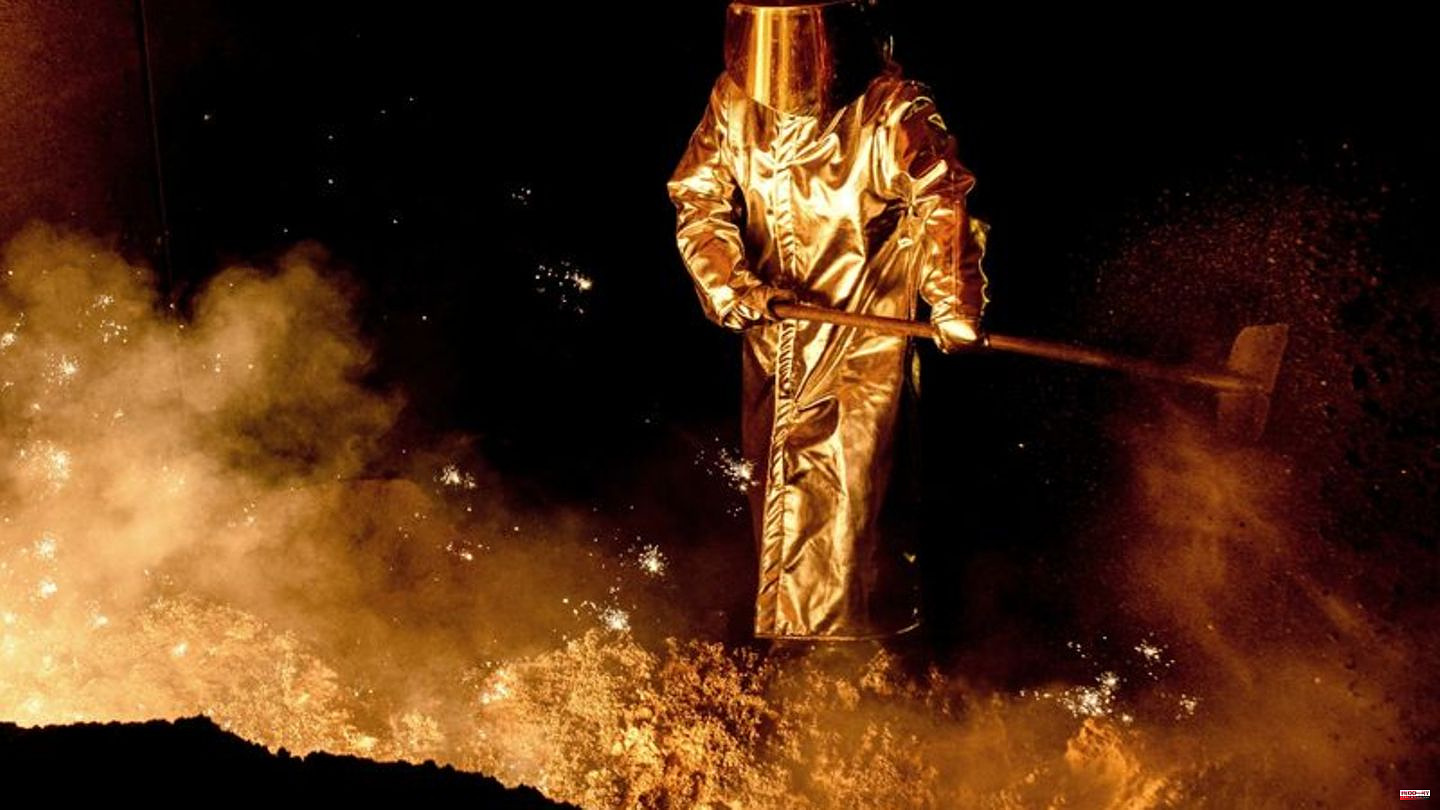 The German economy is hit hard by the energy crisis and record inflation. Economists expect economic output to contract from the current third quarter until next spring. Europe's largest economy is threatened with a recession. According to economists, the economic slump in Germany is likely to be more severe than in many other European countries, but nowhere near as bad as in the first year of the Corona crisis in 2020, when German gross domestic product (GDP) shrank by more than four percent. And there is hope that things will start to pick up again as early as summer 2023.

What are the causes of the expected economic slump?

The Russian attack on Ukraine on February 24 abruptly destroyed hopes of a sustainable recovery in the German economy after two years of Corona. The war and its consequences exacerbate the problems that were already burdening Europe's largest economy: above all, rising energy prices and bottlenecks in important raw materials and intermediate products. "The war in Ukraine probably marked the end of the very successful German economic model: importing cheap (Russian) energy and intermediate goods, exporting high-quality products to the world and benefiting from globalization," says ING chief economist Carsten Brzeski.

What supports the German economy?

The order books of German industry are still full, even if fewer new orders have recently been received. "Overall, the order situation is still good, so that the industry can become an important pillar of the economy in the coming months if the supply bottlenecks ease," said Nils Jannsen from the Kiel Institute for the World Economy (IfW) in August. In addition, the federal government is trying to mitigate the consequences of the drastically increased energy prices for consumers and companies with relief packages worth billions. However, the state can only redistribute the burdens with this, "it cannot get rid of them," IfW economic chief Stefan Kooths points out.

What is weighing on the German economy?

The explosion in energy prices is now affecting large parts of economic life and fueling inflation. Shopping in the supermarket, refueling or going to a restaurant - many things have become more expensive. This dampens consumption as an important pillar of the economy. "High inflation depresses customers' mood to buy, which means companies have less money to invest," explains Marcel Fratzscher, President of the German Institute for Economic Research (DIW). "That could start a downward spiral with weak economic performance lasting for a year or two."

At the same time, rising energy prices are a burden for companies. Many companies have shut down the production of some goods because they are no longer profitable. Added to this are the global supply chains that have been disrupted since the Corona crisis. China's zero-Covid policy, which has regularly led to lockdowns in parts of the country this year, has repeatedly put supply chains under pressure. Materials and preliminary products are sometimes scarce and expensive.

How is the situation on the labor market?

The economic consequences of the Ukraine war have so far had little impact on the labor market. "Despite the economic and political uncertainties, the labor market is robust," said Andrea Nahles, Chairwoman of the Federal Employment Agency (BA), in August. Economists do not expect a significant increase in unemployment in the coming months either, because there is already a shortage of skilled workers and the state is helping with short-time work benefits.

Is there a risk of a wave of bankruptcies?

The case of the Düsseldorf toilet paper manufacturer Hakle made people sit up and take notice: The company has become a restructuring case due to the sharp rise in raw material and energy costs and announced at the beginning of September that it had filed for insolvency proceedings under self-administration. A wave of bankruptcies cannot be identified based on the figures available so far: In the first half of the year, the Federal Statistical Office counted 7,113 corporate insolvencies, four percent fewer than a year earlier.

According to the Association of Insolvency Administrators, it cannot be ruled out that the number of company bankruptcies will rise by up to 40 percent within the next twelve months: "However, given the historically low base, this would not be a wave of insolvencies, but a normalization of the numbers." Commerzbank boss Manfred Knof also does not fear a wave of bankruptcies: From conversations with customers, he perceives "that they are of course concerned and that difficult times are coming. But there is no reason for panic at all," said Knof at the beginning of September.

What are the longer-term prospects?

Despite the difficult quarters ahead, Berenberg chief economist Holger Schmieding is confident: "No recession lasts forever. This is primarily a problem for the winter." There is a chance that the economy in Germany will stabilize again as early as spring 2023. "After that we expect growth again," said Schmieding recently when presenting the economic forecast of the chief economists of the private banks. "Structurally, the German economy is still very well positioned," says Schmieding: "The advantage of the German economy is often the inventiveness of the small and medium-sized companies."

Economists expect that after a decline in economic output in 2023 as a whole, the German economy will grow again in the following year. By then, inflation should have weakened noticeably. However, structural problems such as a shortage of skilled workers, dependence on raw materials from abroad and an aging society are not off the table.

What role does monetary policy play in the crisis?

With two interest rate hikes in July and September, the European Central Bank (ECB) has declared war on the record high inflation rate. Further rate hikes are expected. However, higher interest rates are also a burden for the economy, for example because loans are becoming more expensive. The fight against inflation brings burdens with it, it is likely to temporarily dampen growth, said Bundesbank President Joachim Nagel recently. "But doing nothing and letting things take their course is not an alternative. Inflation eats away at wealth. It takes away economic participation because it hits the weakest hardest," stressed the Bundesbank President. 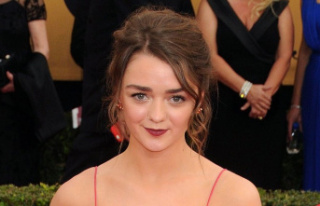 In a podcast: Anxiety and joylessness: "Game...