The decline in sales at the Facebook group Meta accelerated in the past quarter. 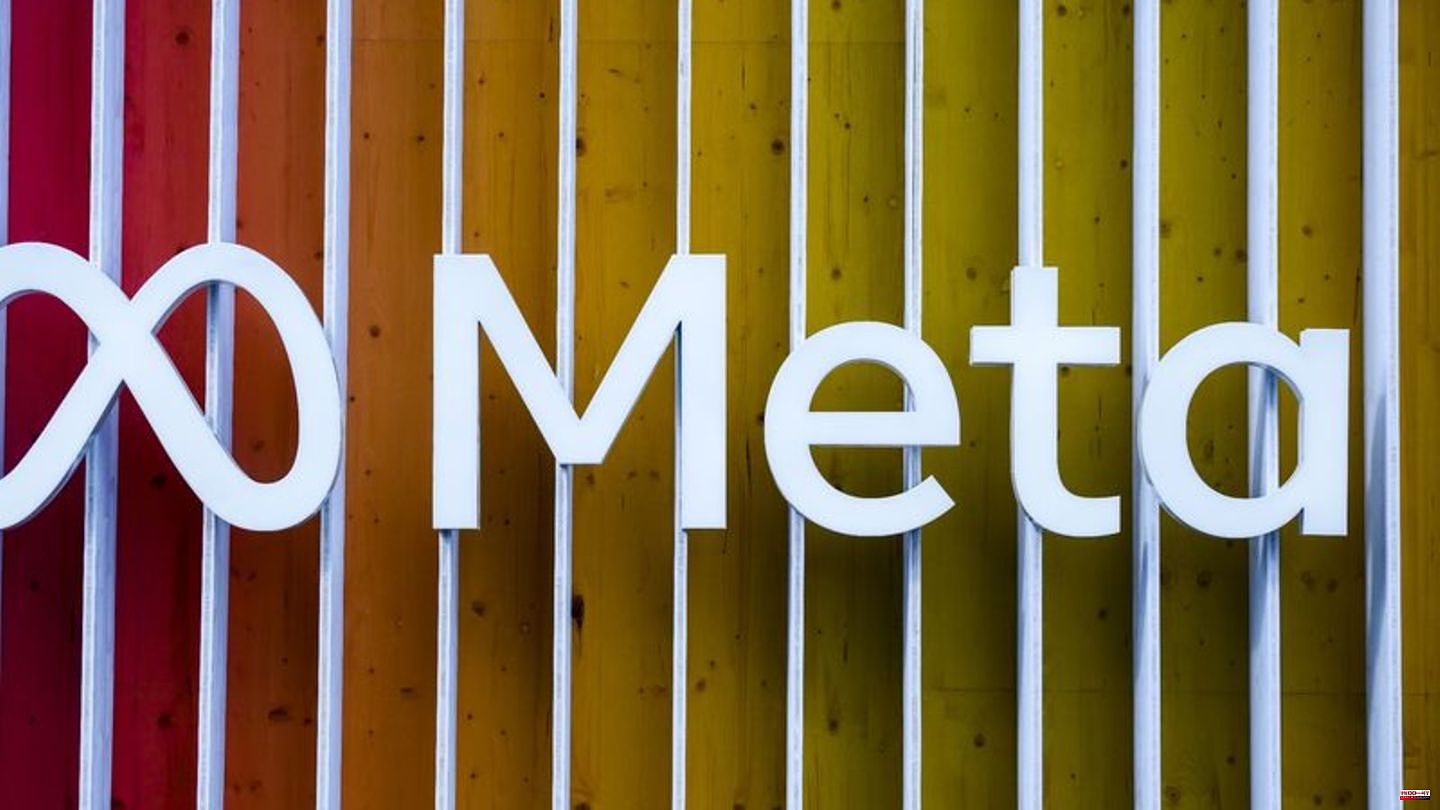 The decline in sales at the Facebook group Meta accelerated in the past quarter. At the same time, the costs are rising - and the development of virtual metaverse worlds continues to devour billions with unclear prospects of success. Investors don't like it at all: the Meta share temporarily fell by around a fifth in after-hours trading. The losses continued to widen while founder and CEO Mark Zuckerberg defended his course.

Meta revenue fell four percent year over year to $27.7 billion. The bottom line is that profits fell by 52 percent to around 4.4 billion dollars, as Meta announced after the US stock market closed on Wednesday.

In the second quarter, Meta reported the first decline in sales, at that time the minus was still one percent. CFO Dave Wehner pointed out that without the strong dollar, which makes foreign earnings look lower when converted into US currency, there would have been a slight increase in sales this time. For the current quarter, however, Meta has announced a drop in revenue of up to ten percent.

Growth plans for the coming year

Meta is concerned by the austerity of advertisers who are spending less on online ads in the face of high inflation and economic concerns. The business of Google and the photo app Snapchat is also suffering. In the coming year, Meta wants to grow again.

While less money is coming in, costs rose by around a fifth to a good $22 billion in the past quarter. Among other things, the development of virtual worlds, to which Facebook founder Mark Zuckerberg wants to align the group, continues to devour a lot of money. In the past quarter alone, the Reality Labs division, which is working on the so-called Metaverse, posted an operating loss of almost $3.7 billion. Since the beginning of the year, a deficit of 9.4 billion dollars has accumulated - with sales of 1.4 billion dollars.

And Zuckerberg announced that Reality Labs' losses would "grow significantly" in the coming year, partly because there will be new VR glasses for consumers. At the same time, he was convinced that it would be an important investment in the long term.

Meta also has a Tiktok problem. Chinese concern Bytedance's short video app attracted the attention of Facebook and Instagram users, as well as advertising dollars from advertisers. Meta countered with its own short clip platform called Reels. The format is well received, stressed Zuckerberg: the short videos on Facebook and Instagram are viewed 140 billion times a day, an increase of 50 percent within six months.

However, this puts Meta at a financial disadvantage, because ads surrounding the reels videos bring in less money than older ad formats. The average price per ad fell 18 percent year over year. Zuckerberg was convinced that this would even out over time.

In order to reduce expenses, Meta put the brakes on the rapid increase in jobs recently and wants to have just as many or even fewer employees in the coming year. Office space is also being trimmed -- to the extent that there will be a $900 million charge in the current quarter.

For the current quarter, Meta forecast sales of between $30 billion and $32.5 billion. In the same quarter of the previous year, there had been an increase of 20 percent to almost 33.7 billion dollars. 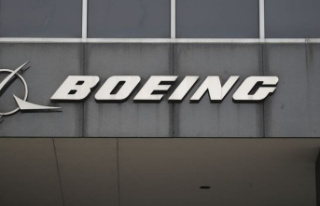