The chip group Intel is hit hard by the downturn in the PC market and resorts to extensive austerity measures. 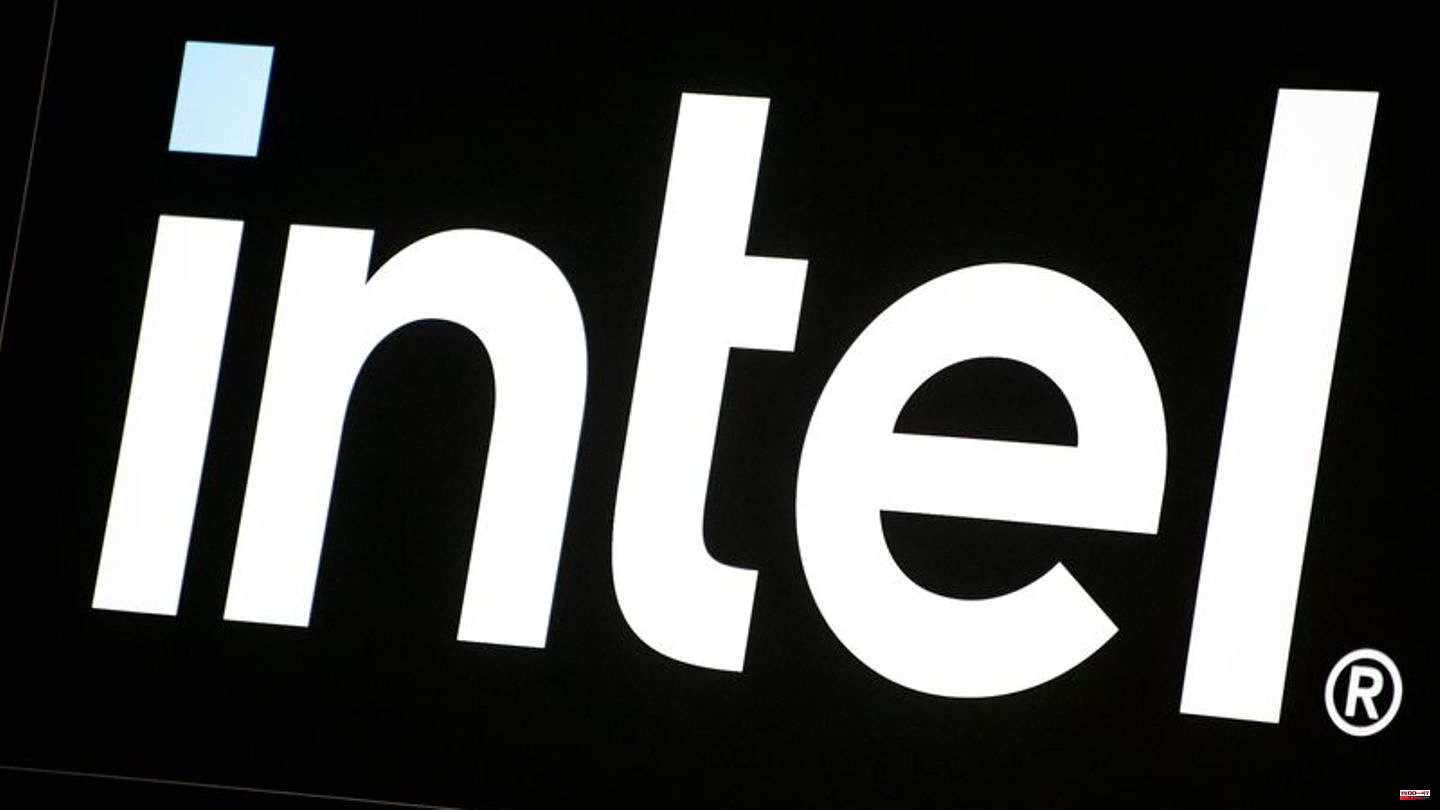 The chip group Intel is hit hard by the downturn in the PC market and resorts to extensive austerity measures. In the last quarter, consolidated sales fell by a fifth year-on-year to $15.3 billion.

The bottom line is that profits even fell by 85 percent to one billion dollars.

In the coming year, Intel now wants to reduce costs by three billion dollars - and is aiming for annual savings of eight to ten billion dollars by the end of 2025. A charge of $664 million was booked for remodeling in the past quarter. Intel shares rose more than 4 percent in after-hours trading.

For Intel, the business with chips for personal computers continues to play a major role - and the market had recently shrunk significantly. Revenue from Intel's PC division fell 17 percent year-on-year to $8.1 billion. But also in the business with data centers there was a strong decline of 27 percent to 4.2 billion dollars. High inflation and concerns about the economy are currently keeping companies from investing in new technology. 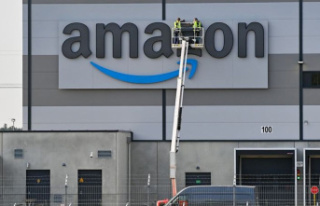