Federal Transport Minister Volker Wissing relies on speedy clarification with the federal states for a follow-up offer of 9-euro tickets in local transport. 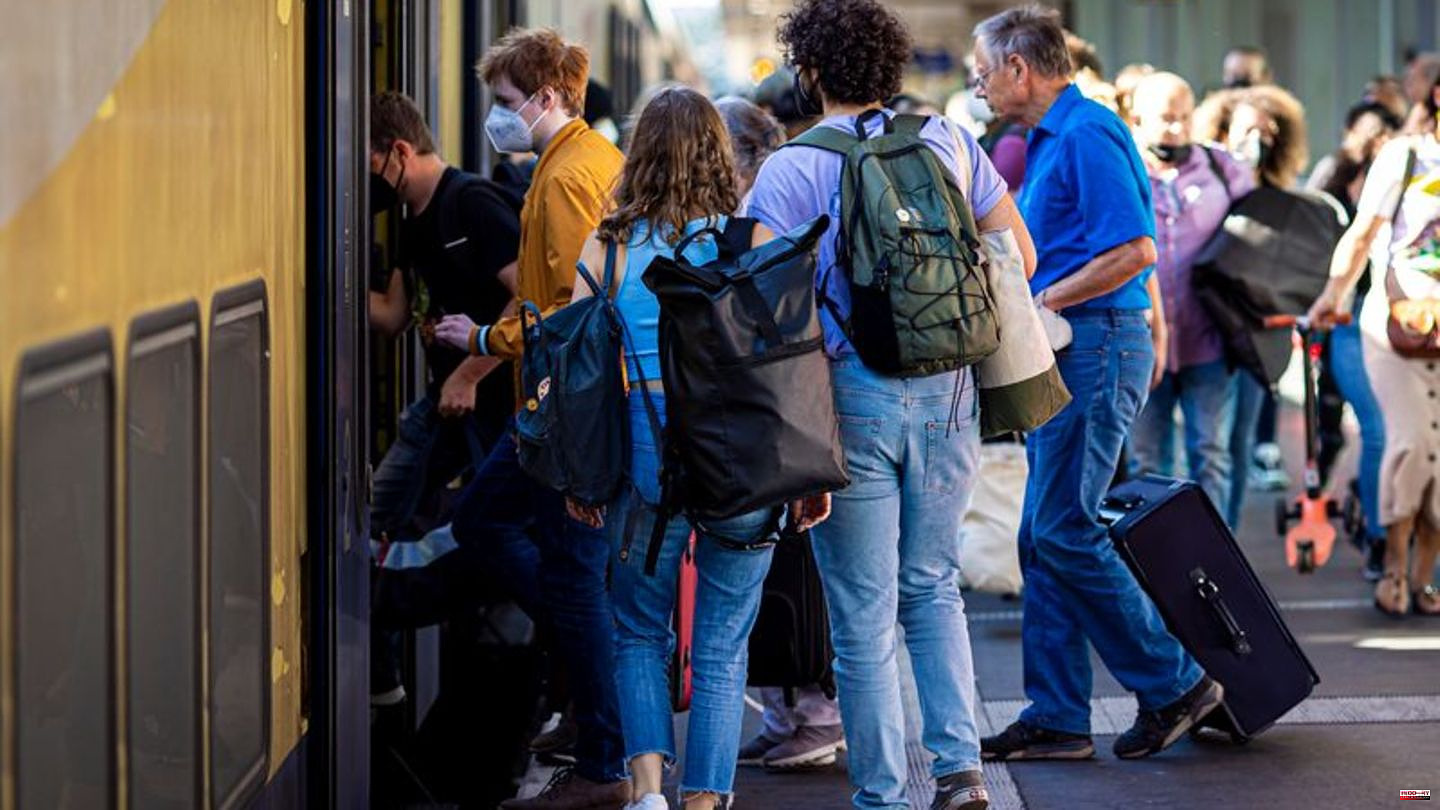 Federal Transport Minister Volker Wissing relies on speedy clarification with the federal states for a follow-up offer of 9-euro tickets in local transport. "Our goal is to have a new ticket by the beginning of 2023 at the latest," said the FDP politician on Tuesday in the Bundestag. It is about an offer that is attractive, uncomplicated, digital and of course affordable. How exactly a follow-up regulation should look like is now to be discussed with the federal states. The federal government wants to approach them quickly, as Wissing made clear.

The heads of the traffic light coalition had agreed for the planned next relief package to provide 1.5 billion euros annually for a nationwide local transport ticket - if the states give at least as much. The goal is a price between 49 and 69 euros per month. In June, July and August, the 9-euro tickets enabled travel by bus and train nationwide for one month.

Criticism came from the opposition. Union transport politician Thomas Bareiß (CDU) said the ticket was popular, but at 2.5 billion euros it was “an incredibly expensive event” for the federal government. In addition, the local offer has not improved. A long-term, sustainable expansion of local transport is crucial. For the left, Bernd Riexinger said that a great opportunity had been missed by missing direct follow-up regulations. The connection plans are too expensive and too far away from the 9-euro ticket. This undermines success.

Wissing emphasized investments in the various transport routes, which, however, had to be prioritized. "Weaknesses in the infrastructure represent security gaps for the population," he said, referring to the consequences of the Ukraine war. These weaknesses should not arise in the first place. He is therefore also in favor of anchoring a reliable infrastructure more firmly in the Basic Law. 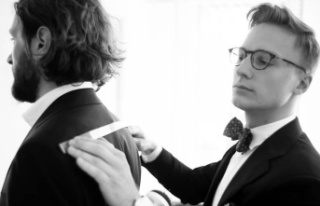 Fashion forecast: These suit looks await us in autumn