Public transport: New fund wants to extend the 9-euro ticket: Anyone who pays in will be reimbursed for all penalties for driving without a ticket

For weeks, the 9-euro ticket was a successful relief for commuters and frequent public transport users. 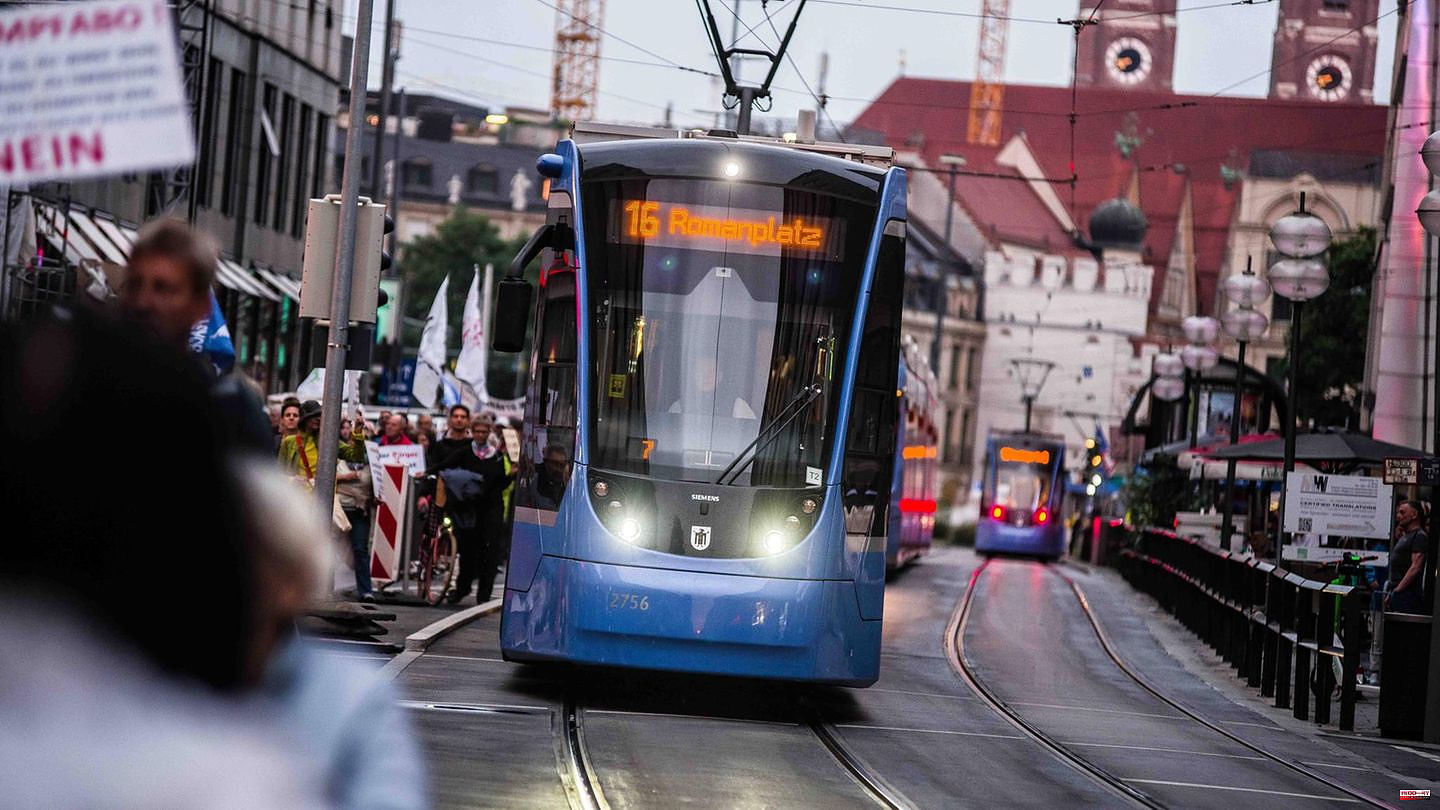 For weeks, the 9-euro ticket was a successful relief for commuters and frequent public transport users. Although it was highly praised, it has been phased out since the end of August. Activists now want to "recreate" it - for the price of 9 euros per month, they promise to take over all penalties for driving without a ticket. The star spoke to Leo Maurer about the initiative.

Mr. Maurer, the 9-euro fund started this week. How exactly does the fund work and what is the aim of the fund? The fund is an extension of the €9 ticket that members can pay into for €9 a month. You have a kind of insurance that in the event of an inspection, the fund will pay the “increased fare”. The goal is to create climate-friendly, social mobility for everyone, and that's why we founded this 9-euro fund.

So the financial penalty is paid. Are there any other consequences for travelers? The transport companies are forced to take action here and there. However, we have taken legal advice and do exactly the same with our members: We provide information via our FAQs on the website and also contact the members by e-mail so that everyone is aware of the risks they face in an emergency would have to wear.

What would those risks be? That varies a lot. But it's also important to us not to focus on that. Our goal is to get a 9-euro ticket as a permanently cheap solution for everyone in Germany. It's almost a scandal that there are any legal consequences for this at all.

How did the idea for the fund come about? As a small group, we saw how successful the 9-euro ticket was for tens of millions of people and at the same time we were outraged that the traffic light didn't manage to find a permanent solution for it .

At the same time, there are already similar ideas, for example from Sweden. There has been a fund there for over ten years that works in exactly the same way. We saw this as a great opportunity to also implement the fund in Germany and got it up and running within four weeks. We hope this also sends a signal that the government should be able to continue a ticket that is already in place.

Which target group should the fund address? Basically, the goal is for everyone to be able to be mobile as cheaply as possible.

So far, a lot of tax money has been put into hardly any climate-friendly and social mobility. That is why we have paid special attention to the fact that people who otherwise cannot afford an expensive ticket can now benefit, especially with regard to the winter of inflation.

But if there is actually a cheap ticket for everyone, then everyone benefits.

If I only pay 9 euros per month, I can only be caught every six or seven months so that the fund can cover its costs. How big is the risk that the fund will soon go bankrupt? Of course, we calculated all of this beforehand and simply refer to the principle of solidarity: In addition to the members, we also received some donations.

This creates a fairly large pot and through which several increased transport charges can be shared. We also do not assume that everyone will be checked several times a day.

What happens if I get caught without a ticket 10 times in a week? Do you still pay all increased fees? We would do the same.

How many people have already accepted your offer and are investing in the 9 euro fund?

I'll put it this way: Since the start yesterday, the amount in the account has already been in the five-digit range.

Yesterday, Christian Lindner wrote that Transport Minister Volker Wissing could “create a digitally bookable ticket that can be used nationwide with a fraction of the financial resources of the 9-euro ticket”. Does that mean your offer is superfluous? It's nice that now that our Twitter account exploded yesterday and the target 9-euro ticket is boiling up again, Christian Lindner is still speaking up.

But this is just another strategy of delaying the debate, as has been done for the last three months, and one can assume that Christian Lindner will not put a 9-euro ticket on the street that really benefits everyone.

Usable nationwide, bookable digitally, innovative - what Christian Lindner has in mind, your fund would definitely fulfill. Has he contacted you yet? No, unfortunately he hasn't yet, but he too can become a member of the fund!

That is why we would now rather assume that the fight we are waging here and the goal that we want to achieve is actually in the interests of the transport associations.

With the 9-euro ticket, there were uncertainties at the beginning as to when it was valid and when not. In which cases does the fund pay the monies? With us, the 9-euro ticket is valid on trams, buses and trains, i.e. S-Bahn and U-Bahn. Unfortunately, we cannot guarantee it on the regional trains because the volume and costs are higher there. The fund is an interim solution designed to keep people mobile and to make it clear how many people want this, demand it and that there is an urgent need for action.

Thank you for the interview! 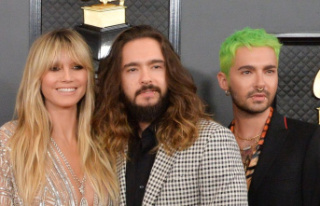 Heidi Klum: She celebrates Tom and Bill Kaulitz in...