Public transport: Bye, bye 9-euro ticket - what comes after that?

With the 9-euro ticket, citizens should actually be financially relieved. 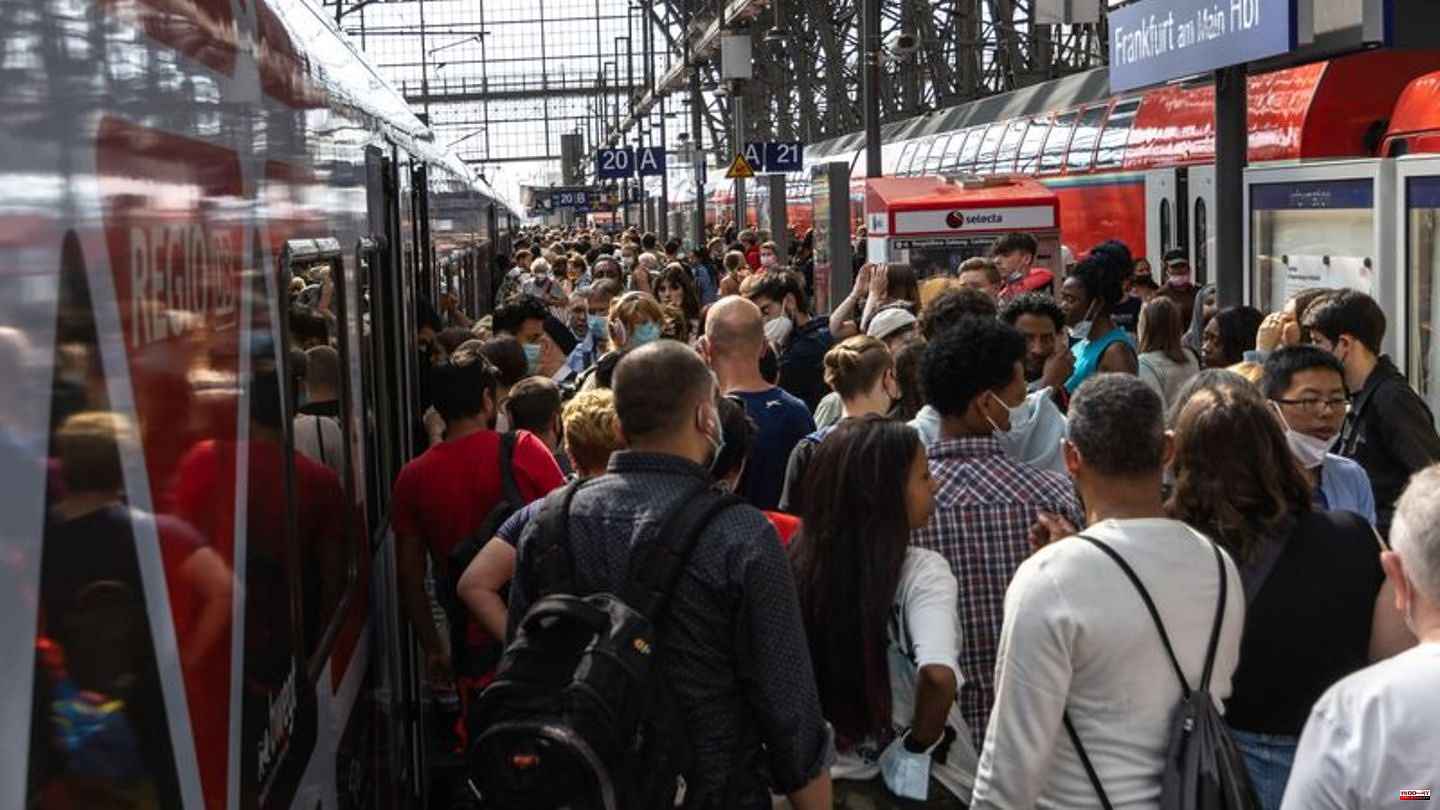 With the 9-euro ticket, citizens should actually be financially relieved. But with the expiry of the campaign this Wednesday, from the point of view of the federal states, there is a risk of price increases in local public transport (ÖPNV). The reason is the dispute over a follow-up solution between the federal and state governments. An overview of how things could continue.

What follows the 9 euro ticket?

So far there is no connection solution. From Thursday, September 1st, everything will be the same again. Some federal states have pushed ahead with ideas and initiatives - most recently Berlin's Governing Mayor Franziska Giffey (SPD), who brought her own 9-euro ticket for the capital into play beyond August.

Ultimately, however, everyone involved is waiting for a proposal from Federal Transport Minister Volker Wissing (FDP). "You need a simple solution, the federal states are ready for that," said Bremen's Senator for Transport and Chairwoman of the Conference of Transport Ministers (VMK), Maike Schaefer (Greens). "Now it's the federal government's turn to do something."

What ideas are on the table?

Most of the ideas relate to the price of a future monthly ticket: from 9 to 69 euros, numerous suggestions have now been made. The federal SPD, for example, has brought a nationwide 49-euro ticket into play, and the Greens want to add a regional monthly ticket for 29 euros. The Association of German Transport Companies (VDV), in turn, had spoken out in favor of a 69-euro ticket.

What are the biggest obstacles?

The biggest obstacle, as is so often the case, is the question of financing. The federal and state governments have been pushing each other to take responsibility for this for weeks. From the point of view of the federal states, one thing is clear: there must not simply be another cheap public transport ticket. The basic offer in local transport must also be improved: More infrastructure, more staff, more vehicles. They are therefore demanding that the government significantly increase the so-called regionalization funds with which the federal government co-finances public transport in the federal states and municipalities.

In addition to the increase of 1.5 billion euros per year that has already been requested, the transport ministers want a further 1.65 billion euros each for the years 2022 and 2023, with reference to the high energy prices. Otherwise, companies would soon have to increase public transport prices - instead of offering cheaper buses and trains, journeys would become more expensive.

Wissing returned the ball. "Citizens expect politicians to present solutions and not shift responsibilities," he said after a VMK meeting last week. He is ready to talk about how local public transport can become more attractive and digital. Its organization is the task of the federal states.

Are price increases realistic or an empty threat?

That is quite realistic. In some cases, significant tariff increases have already been decided. In and around Stuttgart, for example, tariffs will increase by an average of 4.9 percent at the turn of the year, and by 3 percent in the greater Nuremberg area. In the Rhein-Main-Verkehrsverbund there was already a surcharge of 3.9 percent in July.

In September and October, other bodies of the transport associations will discuss the future tariff in many places. A connection solution for the 9-euro ticket is not to be expected by then. High prices for electricity and diesel are a burden for many transport companies - and are likely to affect fares in many cases.

When can we expect a connection solution for the 9-euro ticket?

That's completely open. But this year it shouldn't be any more. From the point of view of their industry association, the transport companies need about three months just for the technical implementation of a permanent connection solution for the 9-euro ticket. If politicians want to start a new offer on January 1 of the coming year, the political decision-making processes should "ideally" be completed by the beginning of October, said a VDV spokesman for the German Press Agency. 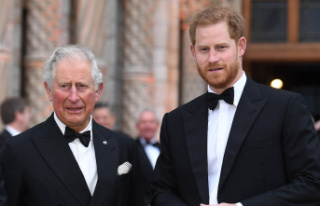 Interview with US magazine: "I lost my father":...