According to experts, increasing production figures and subdued demand are leading to a gradual normalization of the German car market, to the benefit of customers. 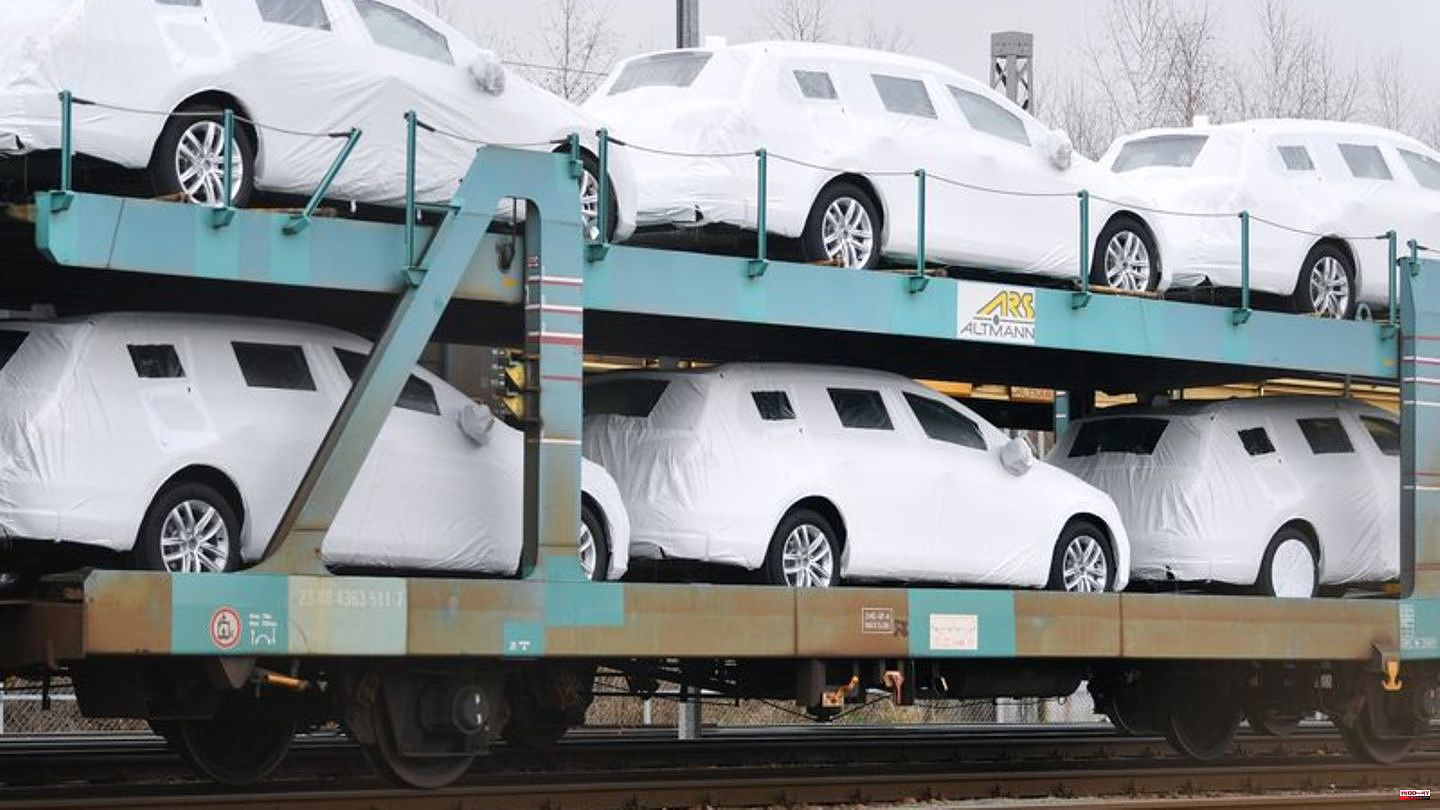 According to experts, increasing production figures and subdued demand are leading to a gradual normalization of the German car market, to the benefit of customers.

"The days of long delivery times and supply bottlenecks are slowly coming to an end," sums up the Duisburg Center Automotive Research (CAR) in its market study for the month of November. After many months with a scarce offer, customers could in perspective choose more and hope for price reductions. This applies to new cars as well as used ones.

The role of the German manufacturers

The main reason given by the head of the study, Ferdinand Dudenhöffer, is that production by the German manufacturers has started up again. In October alone, almost 278,000 more cars were built in Germany than in the same month last year. For 2022 as a whole, he therefore expects 3.5 million cars from domestic production. This is still a long way from the production records from 2015 and 2016, but compared to 2021 with its production bottlenecks, it is still an increase of half a million units.

With the exception of BMW, all manufacturers are now offering their cars on subscription including insurance services on their own portals, CAR states and has registered a new record for this form of sales with a total of 621 offers. For important volume models, established manufacturers such as VW or Ford are again offering internet discounts of up to 20 percent for self-configured new cars. 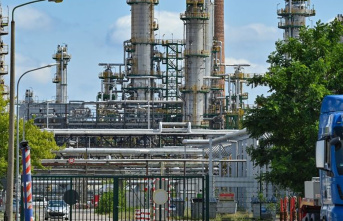