Changes in the board of directors of the Prisa group. 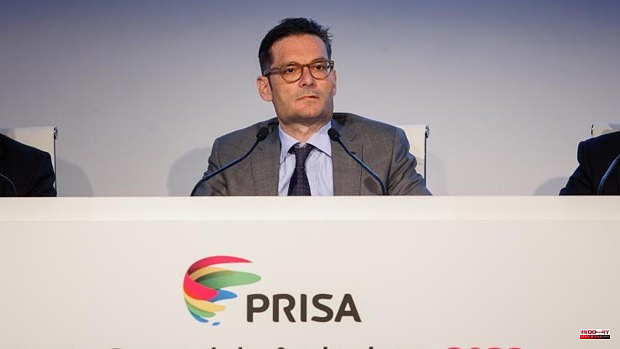 Changes in the board of directors of the Prisa group. «As has already been communicated today, with registration number 17069, the general meeting of shareholders of Prisa held today has agreed on the re-election of the directors Mr. Francisco Cuadrado Pérez and Ms Teresa Quirós Álvarez, as well as the termination of the proprietary director Mr. Roberto Alcántara Rojas, at the proposal of the shareholder Global Alconaba, S.L.”, the company has indicated in a relevant fact sent to the National Securities Market Commission (CNMV).

Thus the things, after this cessation already there is substitute. «The appointment of Mr. Andrés Varela Entrecanales as proprietary director, by co-option, on behalf of the shareholder Global Alconaba, S.L., to cover the existing vacancy on the board due to the dismissal of Mr.

Alcántara”, the group has expressed.

For his part, Jorge Rivera has been appointed corporate and institutional relations director. Cristina Zoilo assumes the position of communication director, with effect from July 1.

1 Firefighters extinguish a fire in the rodaderos de... 2 The proclamation of 'La Pinchos' opens the... 3 The national leader of the UGT advises García-Gallardo... 4 Pride opens a "flag war" in Cibeles and... 5 These are the cheapest hours of electricity this Wednesday 6 Presented the bullfighting posters of the Malaga Fair... 7 Carlos Baño, new president of the Alicante Chamber... 8 A worker dies in the collapse of a factory warehouse... 9 The King asks to extend NATO unity to other partners 10 Justice opens proceedings to investigate the complaint... 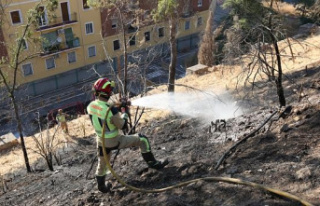 Firefighters extinguish a fire in the rodaderos de...