The new British Prime Minister Rishi Sunak continues to clean up the policies of his predecessor Liz Truss. 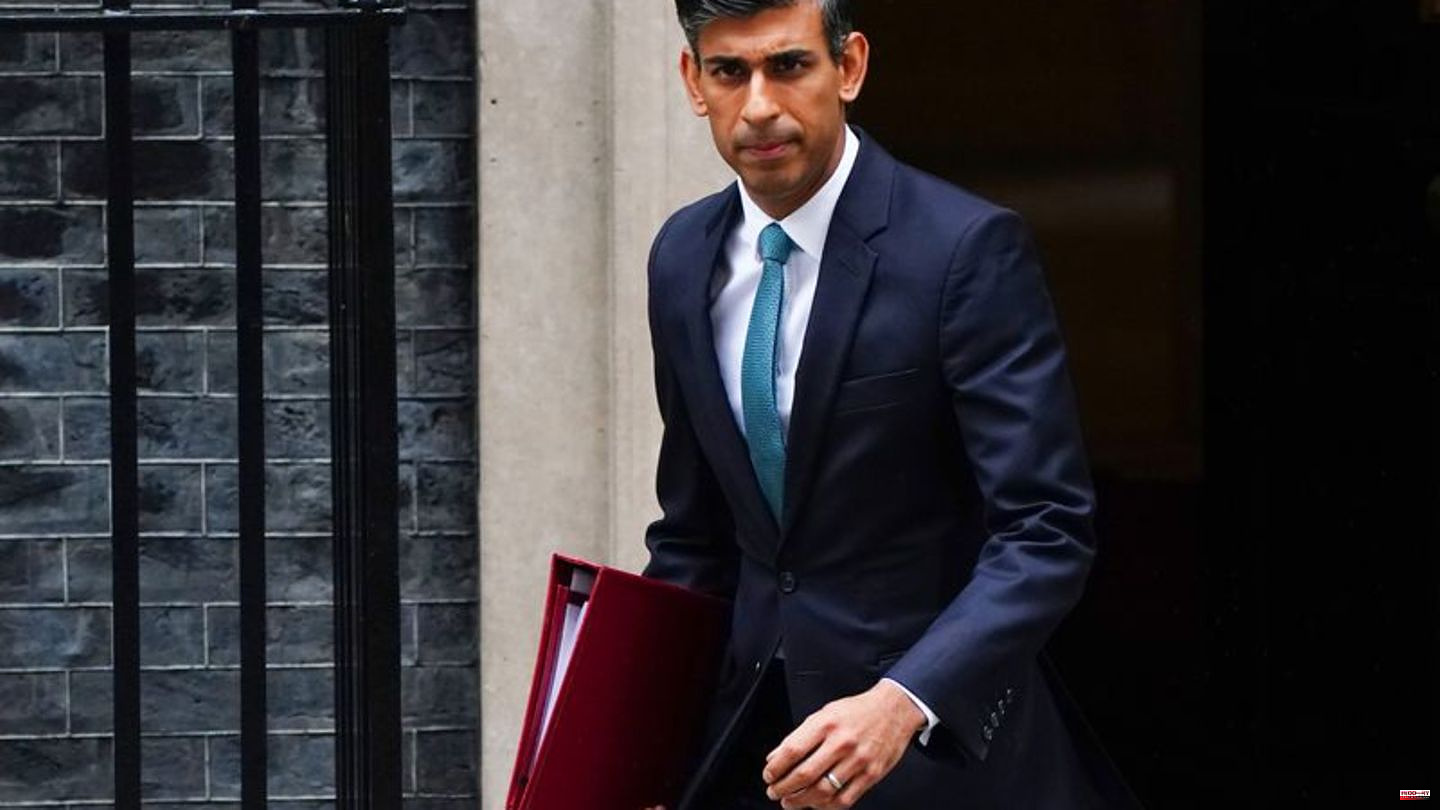 The new British Prime Minister Rishi Sunak continues to clean up the policies of his predecessor Liz Truss. The fracking moratorium, which the Truss government wanted to lift because of the rapidly increasing energy prices, now remains in force. A government spokesman confirmed this.

Sunak had previously indicated this step in Parliament. His government is sticking to the Conservative Party's election platform, Sunak said in response to a question in the House of Commons. In it, the Tories are committed to the stop imposed in 2019.

Fracking uses pressure and chemicals to extract gas or oil from rock layers, which poses environmental hazards. The method is forbidden in Germany.

Labor does not trust the new course

The Prime Minister at the time, Truss, and her Economics Minister, Jacob Rees-Mogg, who resigned after Sunak was appointed Prime Minister, announced just over a month ago that they would lift the fracking ban. To strengthen energy security, all options must be examined, they argued. However, the move was also highly controversial in the Conservative Party. Several Tory MPs had pointed out that people in their constituencies opposed the method.

However, the opposition Labor Party does not trust Sunak's about-face. Last week, Labor climate leader Ed Miliband said Sunak voted against a fracking ban that Labor had tabled in Parliament. "Whatever their final position, the truth is the Tories have shown they cannot be trusted on fracking," Miliband said. 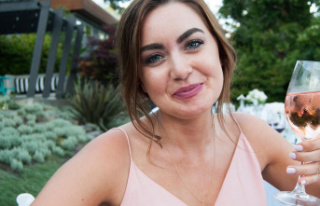