Prime Minister: Because: "Nord Stream 2 will never go into operation"

According to Lower Saxony's Prime Minister Stephan Weil, gas will never flow from Russia to Germany through the Nord Stream 2 pipeline - not even after the end of the era of President Vladimir Putin. 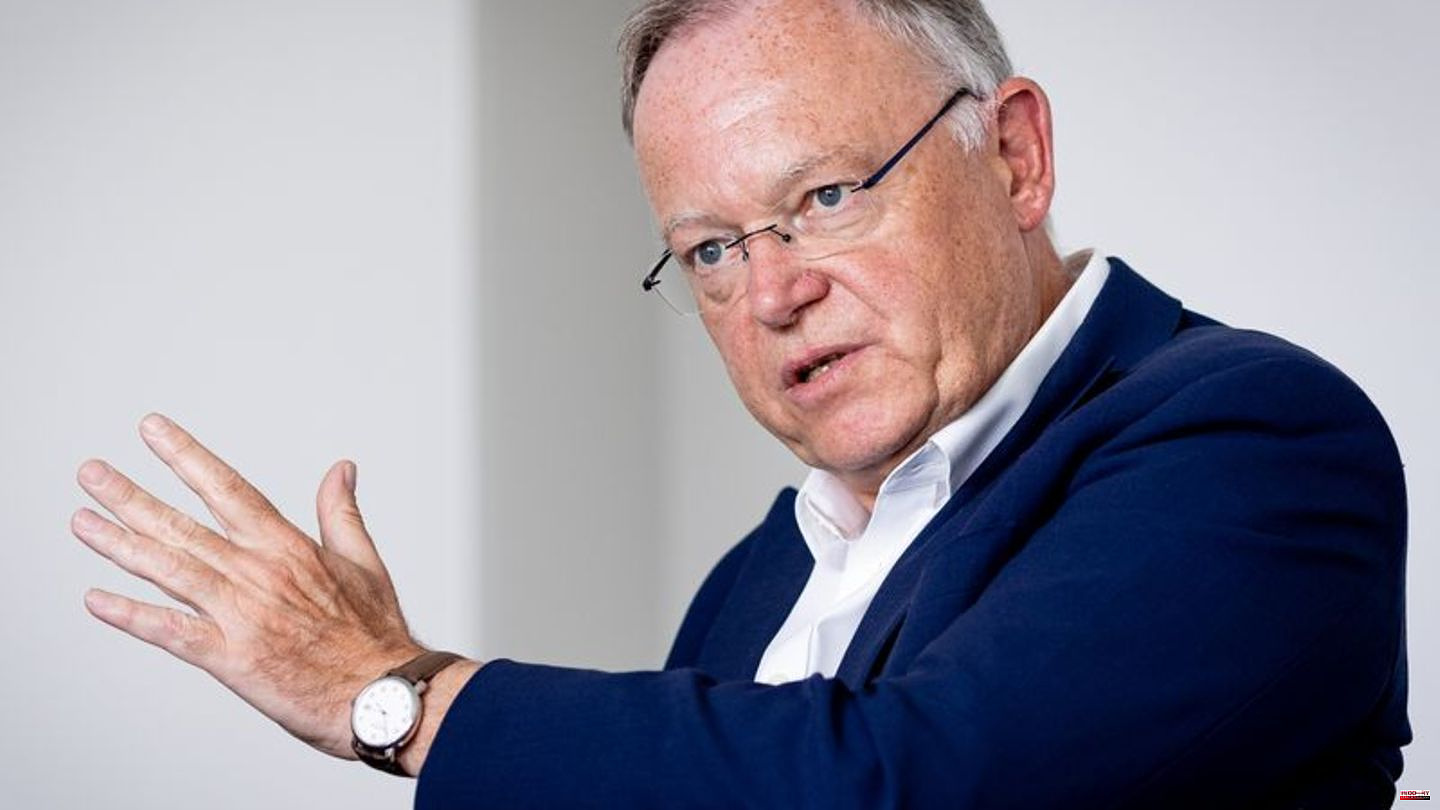 According to Lower Saxony's Prime Minister Stephan Weil, gas will never flow from Russia to Germany through the Nord Stream 2 pipeline - not even after the end of the era of President Vladimir Putin. "The loss of trust is so fundamental that there will never again be a situation in which a German federal government can rely on energy from Russia," said the SPD politician to the German Press Agency. He is very sure: "Nord Stream 2 will never go into operation."

The federal government put the approval process for the completed Nord Stream 2 pipeline on hold in February shortly before the Russian attack on Ukraine. Putin recently said he would put the pipeline into operation if needed. The gas supply through the other Baltic Sea pipeline Nord Stream 1 has stopped Russia's state-owned company Gazprom - with reference to technical problems that allegedly cannot be solved due to the sanctions. The Federal Government considers this justification to be a pretense.

Weil said there would be no more energy partnership with Russia. "The Russians burned all bridges long ago by destroying the most important asset in a partnership: trust." Anyone who now agrees to cooperate with Russia would have to fear being tricked a second time. "This cooperation is irretrievably destroyed. And the West will recover faster than Russia." 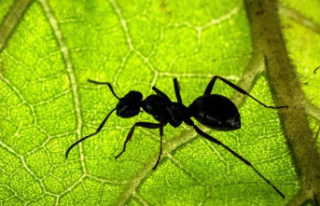