Inflation in the eurozone eased more than expected in December. 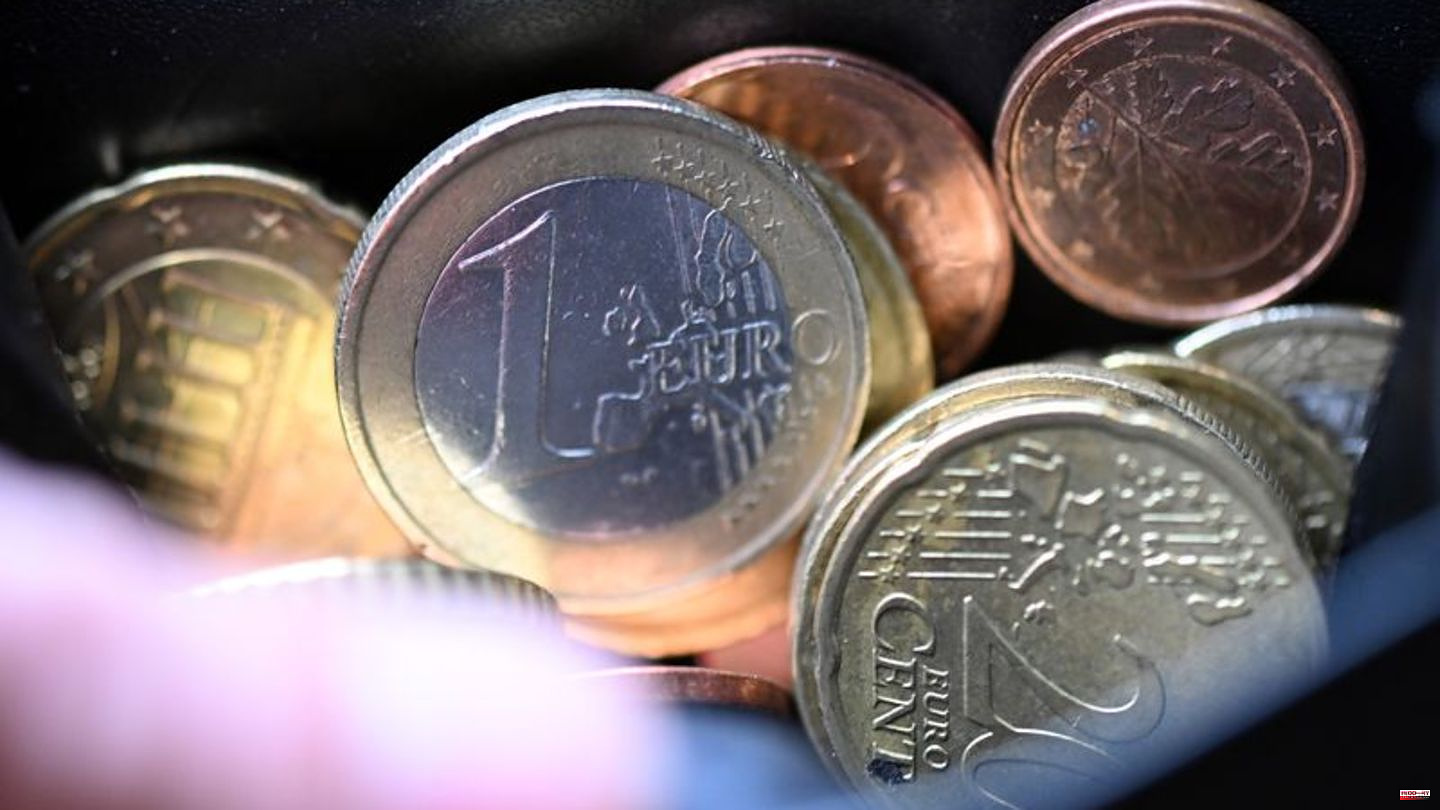 Inflation in the eurozone eased more than expected in December. Consumer prices rose by 9.2 percent compared to the same month last year, according to an initial estimate from the Eurostat statistics office in Luxembourg. In November, the annual inflation rate was still 10.1 percent.

The decline was stronger than expected. Economists had expected an average rate of 9.5 percent in December. In October, the inflation rate rose to a record 10.6 percent. Compared to the previous month, consumer prices fell by 0.3 percent in December.

Energy prices are rising the most

In contrast, the annual rate of core inflation excluding energy and food rose from 5.0 to 5.2 percent in December. This is the highest value since the introduction of the euro. Economists had expected 5.1 percent. Economists pay particular attention to this figure because it gives an indication of the extent to which companies are passing on higher costs, particularly in the energy sector, to consumers. This in turn can result in so-called second-round effects in the form of higher wage demands. Experts speak of a price-wage spiral.

Energy prices continue to rise the most, but much more slowly than recently. Compared to December 2021, they were 25.7 percent higher. In November, the annual rate was 34.9 percent. According to Commerzbank, the relief measures taken by the German government also contributed to the decline.

The price target of the European Central Bank (ECB) of two percent in the medium term is still clearly exceeded. At its December meeting, the central bank slowed the pace of interest rate hikes and raised key interest rates by 0.50 points to 2.50 percent. Previously, it had raised key interest rates by 0.75 percentage points twice in a row. However, central bank chief Christine Lagarde promised further hikes. The so-called deposit rate, which credit institutions receive when they park money with the ECB, rose to 2.00 percent in December.

According to Commerzbank economist Ralph Solveen, the ECB is likely to continue raising interest rates, although overall inflation should continue to weaken due to falling energy prices. Because underlying inflation will initially remain high. "We expect the deposit rate to come in at 3.25 percent in the spring, which is likely to remain there for a long time afterwards," says Solveen.

The data hardly played a role on the financial markets. Previously published data from the major member countries had signaled a decline in inflation in the euro area.

Higher interest rates make loans more expensive, which slows demand and can counteract high inflation rates. At the same time, however, this can dampen economic development in the currency area, which has been dealing with the consequences of the Ukraine war and a massive increase in energy prices for months. 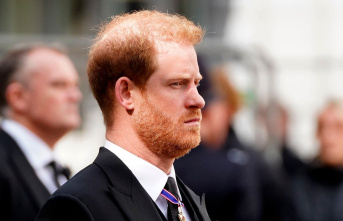 Revelations Without End: Why, Harry?