Bundesbank President Joachim Nagel does not see a speedy return to the inflation target set by the European Central Bank (ECB). 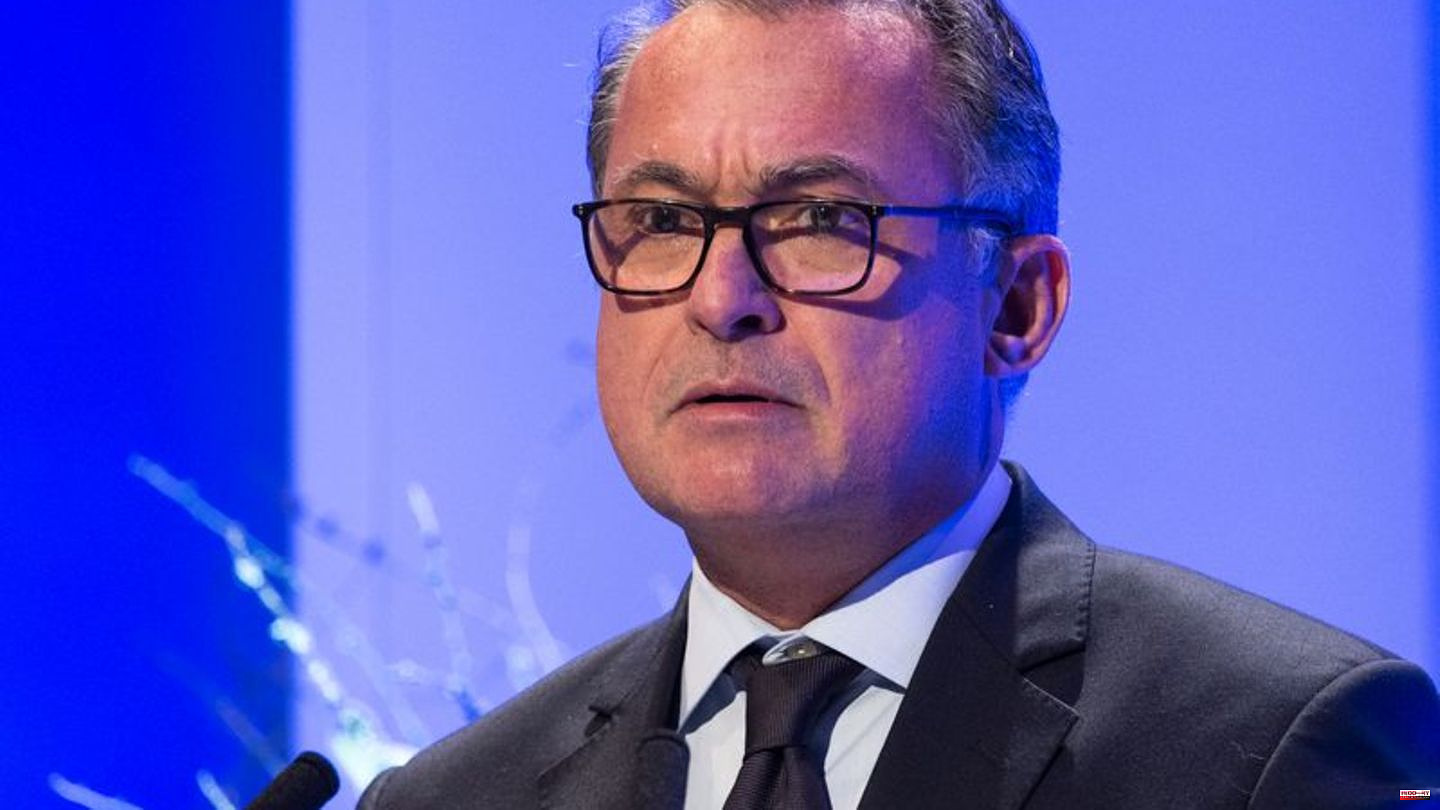 Bundesbank President Joachim Nagel does not see a speedy return to the inflation target set by the European Central Bank (ECB). In an interview with RTL/ntv, Nagel said that the ECB's inflation target was two percent, and that they would get there again. However, that will take some time.

Initially there will be lower inflation rates in December as a result of the gas price brake. In 2023, inflation will be seven percent. "From the year 24 onwards, inflation rates will then drop significantly," said the Bundesbank President. Interest rate increases would have a delay of 18 months to two years: "That's why I have to ask for patience at this point." Nagel made a similar statement in an interview with "Stern".

The ECB is aiming for a stable price level for the currency area in the medium term with an annual inflation rate of two percent. Inflation is being driven primarily by energy and food prices, which rose sharply after the Russian attack on Ukraine. The central bank estimates that the inflation rate in the euro zone will average 8.4 percent this year. For the coming year, the ECB expects an annual average of 6.3 percent. It predicts an inflation rate of 3.4 percent for 2024 and 2.3 percent for 2025.

Nagel told the "Stern" that employees in Germany have a good chance of being able to push through significantly higher wages in the coming years. "We expect that wages in Germany will rise more sharply in the next few years than in the past." Despite the economic crisis, inflation and high energy prices, the reason is the stable job market, which is a "real ray of hope".

Collective bargaining has recently been shaped by the debate about an impending "wage-price spiral", which could further fuel the already high inflation rates. Economists had warned against wage agreements that were too high. If wages rise too much in response to high inflation, this could push prices further up.

Nagel, on the other hand, emphasized in the "Stern" interview that he was talking about the "price-wage spiral". "A wage-price spiral suggests massive wage increases, which then drive up prices. At the moment it's rather the other way around: we've experienced a surge in costs that has led to higher prices." The wage agreements this year "recognizablely kept the balance" between the interests of employees and the competitiveness of companies. 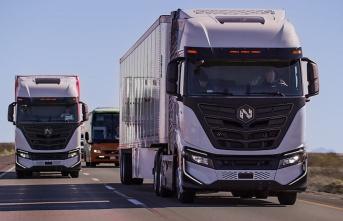