Post: letter problems: the head of the authority wants to be able to sanction

Due to the increasing number of complaints about the post, the head of the Federal Network Agency, Klaus Müller, has called for a sharper sword for his authority. 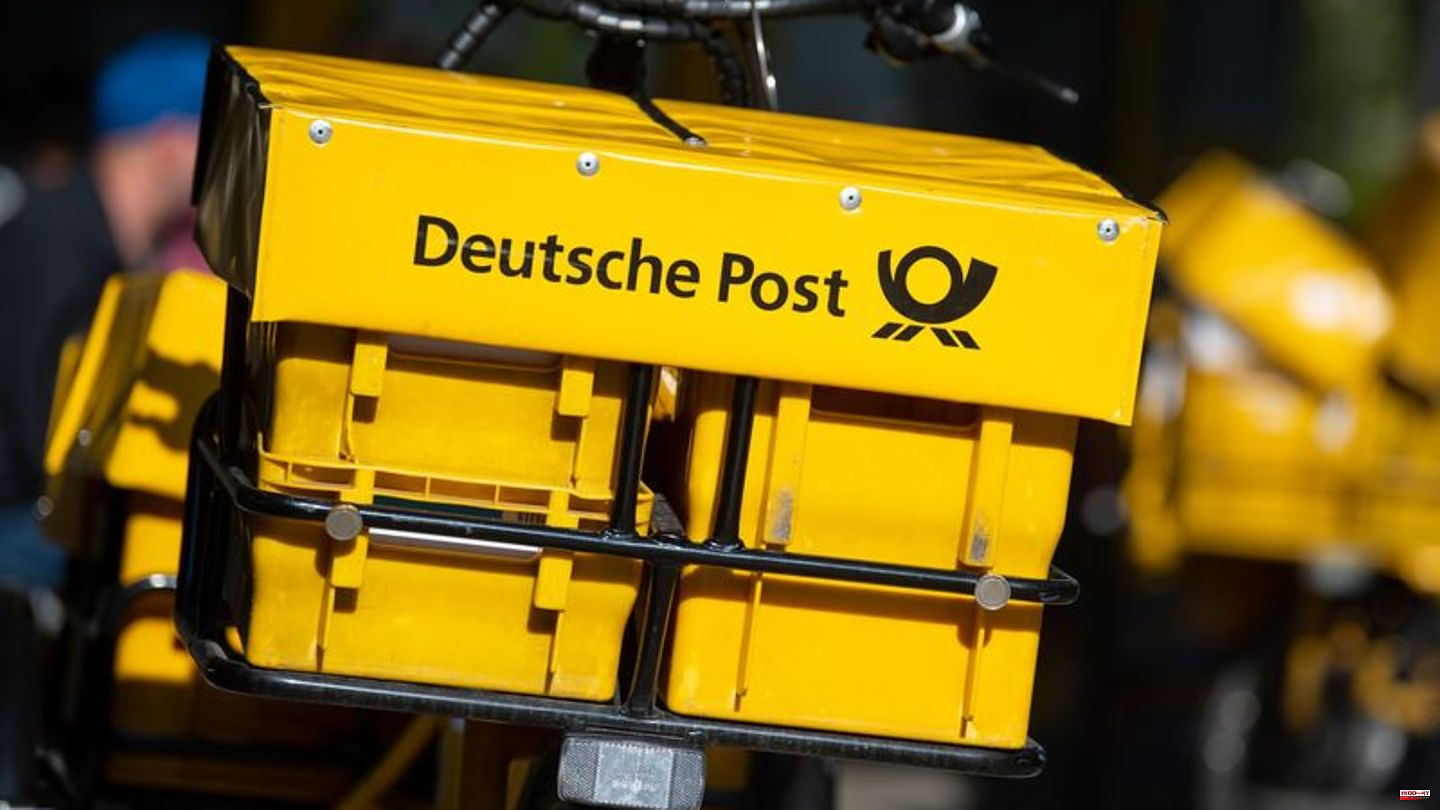 Due to the increasing number of complaints about the post, the head of the Federal Network Agency, Klaus Müller, has called for a sharper sword for his authority. "We are currently receiving an unusually large number of complaints," said the network agency president of the German Press Agency in Bonn. "We urge a speedy improvement in the situation." However, the legal possibilities of the authority in the case of late or undelivered letters are limited. "Better legal equipment with sanction options would help us to deal with grievances more effectively."

In Müller's view, improved information and reporting obligations would help in the event of temporary deficiencies so that the Post would become better. The authority could then impose penalties or fines if necessary. The required changes could be decided in the forthcoming postal law reform. "A reliable postal service is important for all of us," emphasized Müller.

From July to September, 11,500 complaints were received about postal and parcel service providers, most of which concerned the delivery of letters by Deutsche Post. The three-month value was higher than the total number of all complaints in the first half of the year (8900). If you add up all the complaints from the first three quarters, it is already a third more than in the whole of the previous year (15,100).

High sick leave and labor market as a problem

The Post justifies the problems in recent months with a high level of sick leave in pandemic times and with the tight labor market. One is currently doing "everything to find more employees and to compensate for high losses due to Corona and thus deliver the usual good quality," said a company spokeswoman. "Every letter that arrives late is one too many and we apologize to our customers for that."

Overall, more than 80 percent of all letters are still delivered on the next working day and more than 95 percent after two days, thus fulfilling the legal standard. "Sanctions don't help us in this challenging situation." Instead, there is an urgent need for a reform of the postal law, which, among other things, takes into account the effects of further falling letter volumes.

The Post spokeswoman pointed out that the Federal Network Agency had only assumed inflation of one percent and productivity increases for the upper limit of the letter postage valid from 2022 to 2024, which were unrealistic in the delivery. In addition, one is struggling with currently strongly fluctuating quantities, since customers and competitors who also use the postal network "partly post unpredictably high quantities and thus destabilize our delivery network".

Müller said that one recognizes that the labor market and Corona also posed special challenges for the postal service providers, like other industries. "Nevertheless, the statutory and contractually agreed quality requirements continue to apply." These should be fulfilled as soon as possible.

Support for Müller's demand came from the FDP parliamentary group. "The number of complaints continues to rise instead of falling," said the Liberal spokesman for economic policy, Reinhard Houben. The Post lacks decisive measures to tackle the problem. "The group doesn't seem to be taking the situation seriously." Houben is in favor of establishing possible sanctions in the forthcoming postal law reform. "The Post is almost a monopolist - without the threat of sanctions, it doesn't seem possible that this group will change." The Post must ensure a high-quality letter service, said Houben.

However, experts are skeptical as to whether such a sanction option would achieve anything. In the low-wage area of ​​​​sorters and deliverers, it is very difficult to find suitable personnel, said Frankfurt logistics professor Kai-Oliver Schocke. Swiss Post can also do nothing for a high level of sick leave in times of a pandemic. "Government regulation would not improve the situation."

Schocke is campaigning for the logistics sector to be given greater esteem and employees to be better paid. "The letter that is already in the mailbox the next day is taken for granted, and the delivery of parcels after an online order has to be free of charge." Such a view has led to too little money in the system and that the staffing level in the entire industry is very thin.

In the meantime, Dietmar Bartsch, leader of the left-wing parliamentary group, even called for the post office to be renationalized in view of the wave of complaints. "Deutsche Post belongs in public hands," said the politician to the editorial network Germany (RND). The federal government should at least become the majority owner of the Post again in order to be able to determine the course of the company. The federal government currently holds a fifth of Post's share capital via KfW. "Corporate profits and customer service are becoming increasingly divergent," said Bartsch. "Some things have gotten worse and a lot more expensive at Swiss Post for years, while profits are exploding at the same time." 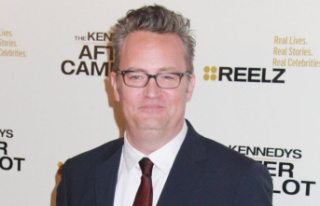 Matthew Perry and his alcohol problem: This is how...