Payback card with you? Customers at Rewe and Penny may not hear this question for very long. 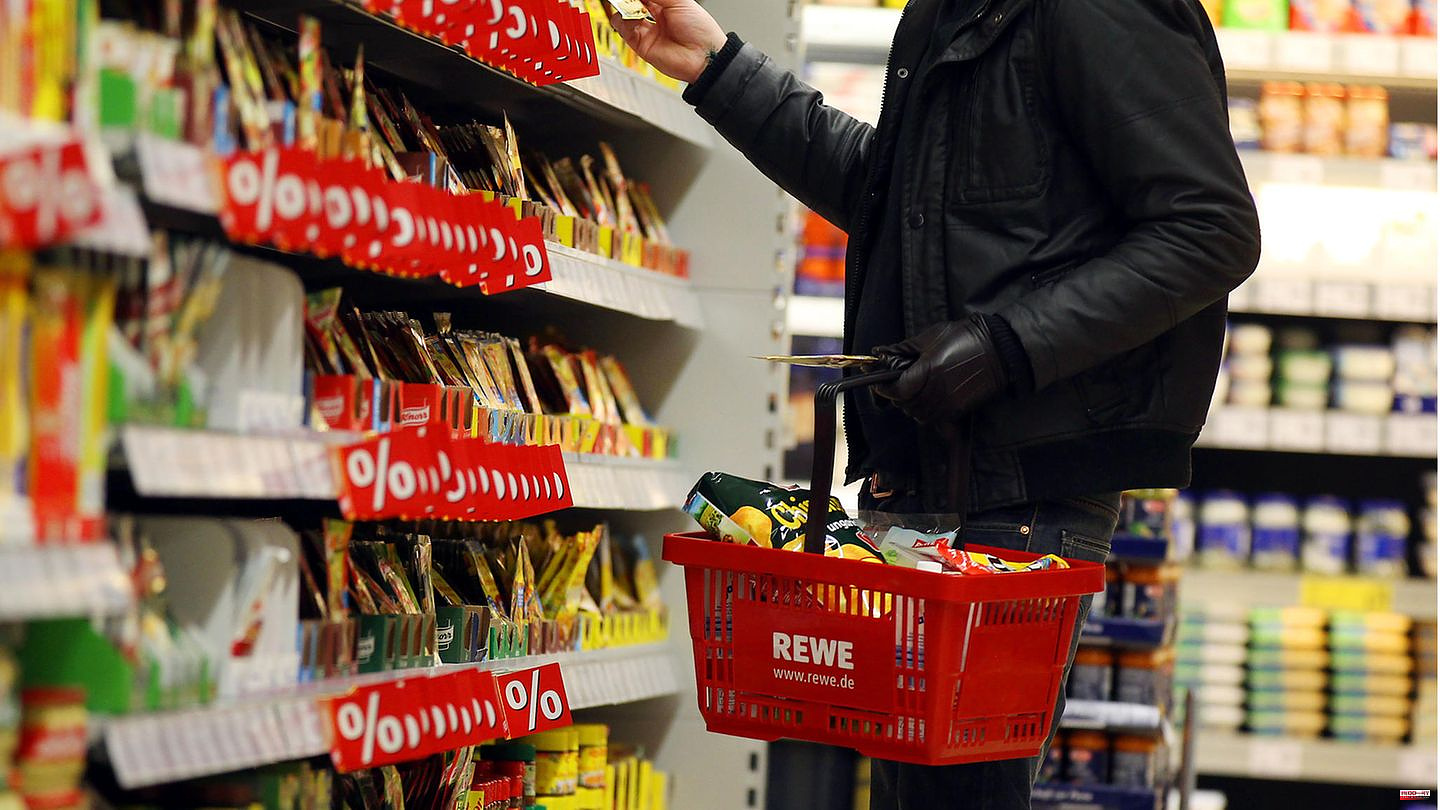 Payback card with you? Customers at Rewe and Penny may not hear this question for very long. According to a report by Lebensmittelzeitung, the cooperation between the Rewe Group and the bonus card provider could end in the foreseeable future. Accordingly, both parties are currently negotiating an exit in installments. The grocer should think about setting up its own bonus system as a successor solution.

Customers don't have to change too quickly, however. According to the LZ, the current contract runs until the end of 2023. In addition, Rewe and Payback are apparently currently negotiating an extension of up to two years. However, five-year contracts are actually usual, write the industry experts in the Lebensmittelzeitung. So it would be an exit with a start.

The background is that the Rewe Group, to which Penny also belongs, would like to collect more data itself in order to find out more about the shopping habits of customers. Currently Payback is the keeper of this treasure. Conversely, Rewe and Penny benefit from the fact that sales in the branches have increased noticeably with the introduction of Payback in 2014 (Rewe) and 2018 (Penny). The grocer also pays money to the bonus card provider for this.

Payback is owned by US credit card giant American Express. In Germany, the bonus program works with more than 680 companies - from Aral to C

Auto industry: Why 2023 will be a tricky year for e-cars - and why the car manufacturers are not entirely innocent
BREAKING NEWS 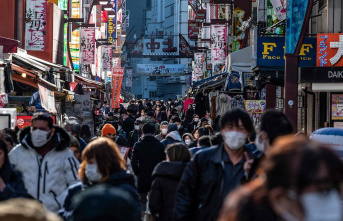