Podcast "The Boss - Power is Female": Without her there would be no dirndl at Oktoberfest - ex-Wiesn boss about her difficult farewell to the dream job

As director of the Munich Tourist Office from 1985 to 2012, Gabriele Weishäupl was also responsible for the world's largest folk festival, the Wiesn. 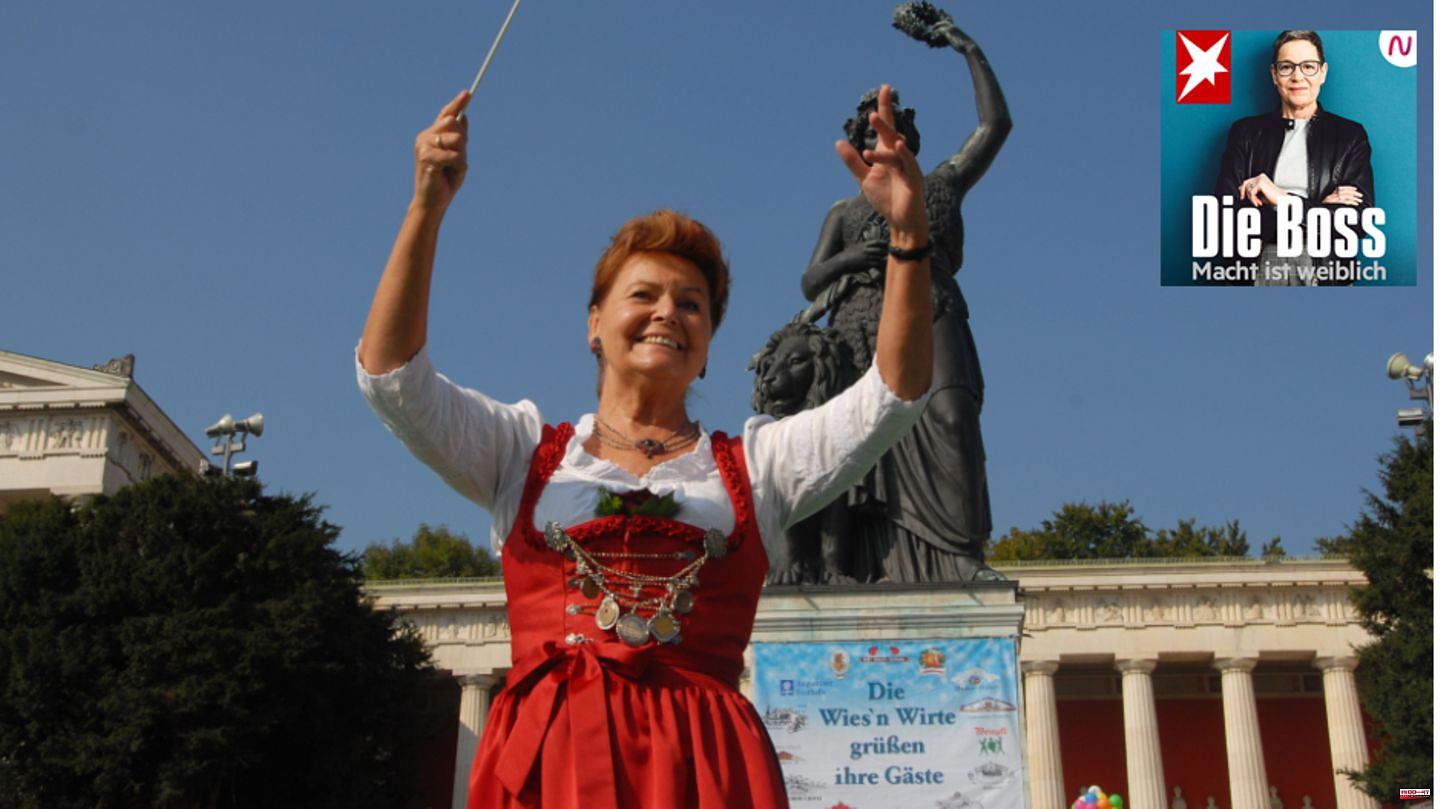 As director of the Munich Tourist Office from 1985 to 2012, Gabriele Weishäupl was also responsible for the world's largest folk festival, the Wiesn. In the stern podcast "Die Boss" she talks to hostess Simone Menne about how she made the Oktoberfest more attractive for women and staged herself in a dirndl.

"I used the dirndl - also for my personal presentation and so that I look good. It developed into a hype due to the constant media activity about me, which of course had to do with the Oktoberfest, that's quite clear. And over the course of the next one Ten years ago, more and more traditional costumes came up at the Wiesn," she says in the stern podcast "Die Boss".

Weishäupl has significantly changed the Oktoberfest. Through her influence, the once rather rough folk festival became “softer, it became more ecological, it became more sustainable, it also became more thoughtful in many areas,” she says. The menu became more varied, the rides more colorful and the music quieter. “I have a fight against music that was too loud,” she continues. As a result, more visitors were attracted in particular, and the proportion of women increased.

After 27 years, it's over for Weishäupl. "It was terribly difficult to say goodbye," she says in an interview. But the Oktoberfest doesn't let her go and she's still busy years after her dream job. In this episode of "The bosses". 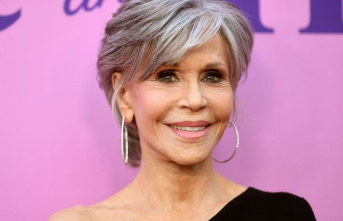