Podcast "The Boss - Power is Female": Multi-supervisory board member Simone Menne: "I don't believe in the 42-hour week"

The multi-supervisory board member Simone Menne sees the role of older people as an opportunity when it comes to the shortage of skilled workers. 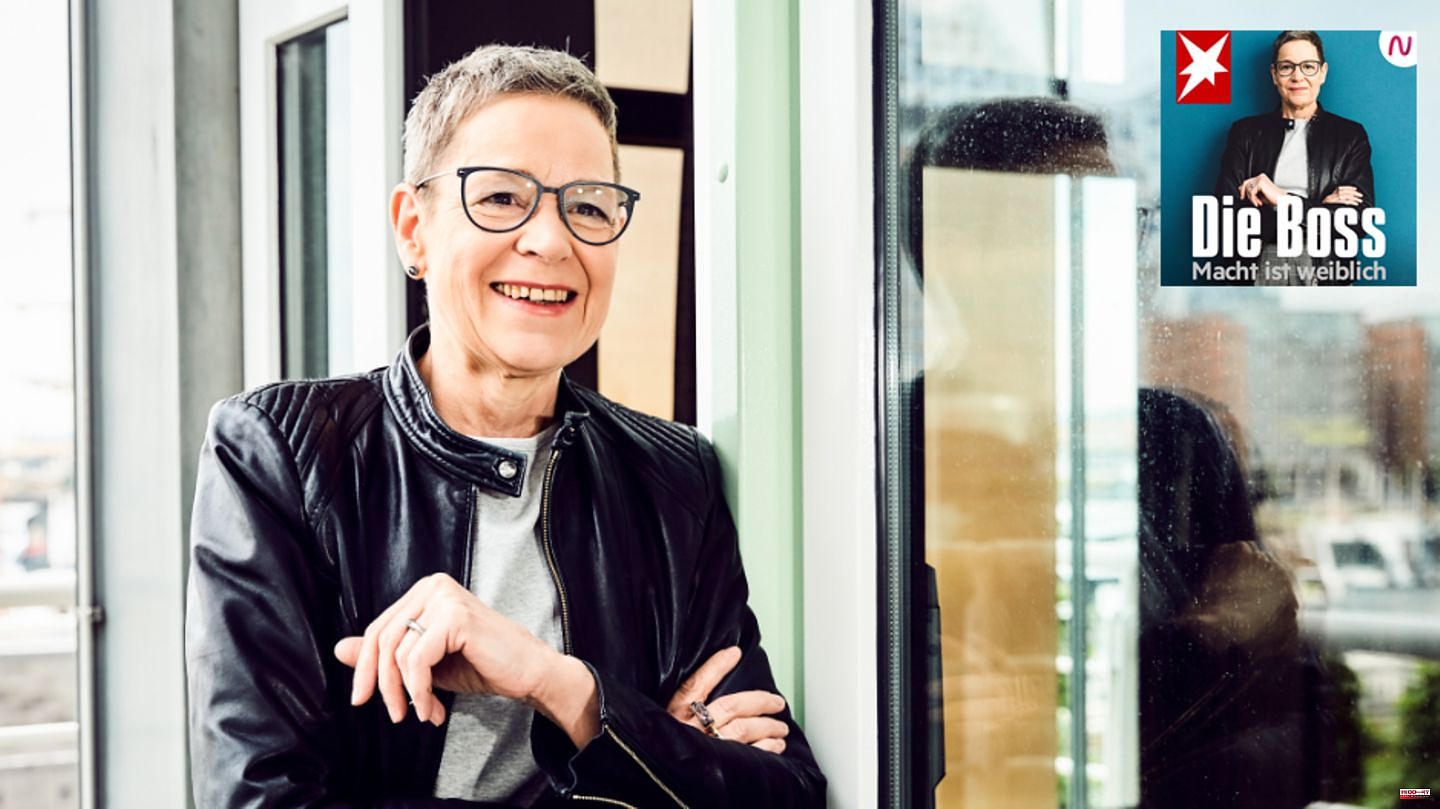 The multi-supervisory board member Simone Menne sees the role of older people as an opportunity when it comes to the shortage of skilled workers. "I know a lot of people, myself included, who say: But I don't want to be nothing anymore at 60 and stay at home and watch TV or do the garden. As nice as gardening is," says Menne in an interview with stern editor Sarah Stendel Career Podcast "The Boss - Power is Female".

"We also have to take notice of new technologies that can do a lot for us. That was always the fear: New technology costs jobs. That's very old thinking. We have to say: Great, new technology can do work for us because we there are too few who can do the work", the former CFO of Lufthansa continues. Another lever is the advancement of women to get more women back into working life. But she emphasizes: "I don't believe in the 42-hour week."

In this conclusion episode, Menne and Stendel also look back at the highlights of the fourth season of the stern podcast and also talk about the taboos they have repeatedly encountered. Influencer Louisa Dellert or screenwriter Anika Decker, for example, provided valuable impulses on the subject of money, and Menne spoke to Swedish CEO Caroline Farberger about the challenges of being a trans woman in professional life.

"For a long time even the subject of homosexuality was taboo. We still see that (...) And men are even more shy. So for a CEO in a large corporation to say "I'm gay" is probably just as difficult as for a football player . It's still taboo," Menne said.

In "The Boss - Power is Female" top women talk to each other: hostess and member of the supervisory board Simone Menne (including Deutsche Post DHL, Henkel) meets female bosses from all areas of society to talk to them about their lives and careers. "Die Boss" appears fortnightly on Wednesdays on stern.de as well as on Audio Now and all common podcast platforms. 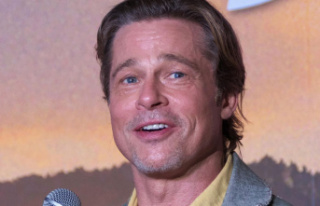