Pioneers in electromobility: Tesla's recipe for success - How Elon Musk was able to outperform VW and Co

The success curve of the US electric car manufacturer Tesla could hardly be steeper: Founded in 2003 as a start-up, the company of CEO Elon Musk is now the market leader and the most valuable car manufacturer in the world. 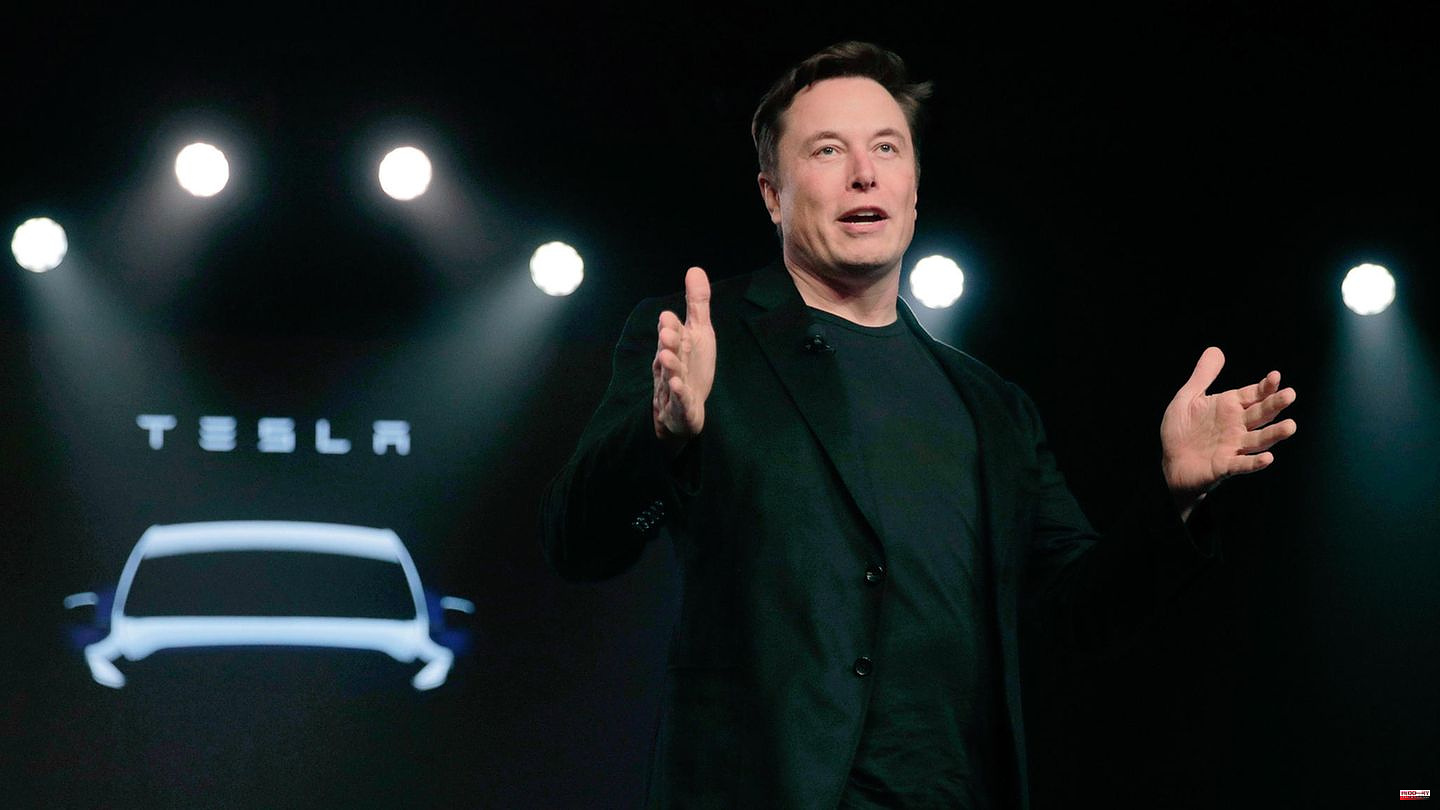 The success curve of the US electric car manufacturer Tesla could hardly be steeper: Founded in 2003 as a start-up, the company of CEO Elon Musk is now the market leader and the most valuable car manufacturer in the world. In the meantime, the large, established manufacturers have started to catch up – numerous new companies are trying to do the same.

Frank O. Hrachowy, author of the book "Tesla - The future has begun", which was published in September, explained in an interview with "Zeit" how Tesla was able to advance electromobility so successfully within two decades - and became a pioneer in the industry .

"Elon Musk has caused electric vehicles to be evaluated very differently today," says Hrachowy. 20 years ago, the mindset should make electric mobility suitable for the masses. With the vehicle, however, it was clear from the start that an electric car would never capture relevant market shares in this way - it was visually too bizarre and technically too uninteresting for that. "Then Elon Musk came along and said that an electric car can be fun and look good," the author told Die Zeit. Tesla was then established with the Model S sedan.

It was not Elon Musk who founded Tesla in 2003, but Martin Eberhard and Marc Tarpenning. Nonetheless, Hrachowy believes that the company's current CEO should be credited for the great success. "With his money, his alpha mentality and his visionary thinking, he brought the company to where it is today. He took a lot of risks in the process."

So Elon Musk had to become active in the automotive industry in order to make electric mobility what it is today with Tesla. In the 1990s, VW put an electric version of the Golf 3 on sale. But the German carmaker couldn't hold onto the lead. Hrachowy has an explanation for this: "[..] too much would have had to be changed in terms of production technology for e-cars. And why should production be changed if you have high-margin combustion engines in your program that are rolling off the assembly lines en masse?" Only now is there a need for a fundamental change of direction, "to act quickly because manufacturers like Tesla have caused a paradigm shift".

Tesla was able to offer what others could not have offered early on. "When it was still said in Germany that more than 150 kilometers was not technically possible, Tesla launched the Model S with a real range of 400 kilometers. Or the software update over the air: Now you can suddenly see at Volkswagen that software is installed online leaves." The topic of autonomous driving and the accidents with autopilots, on the other hand, belonged to a rather dark chapter of the US company.

According to Hrachowy, Tesla's recipe for success ultimately lies in the fact that Elon Musk has never been satisfied with the status quo, but has always been one step ahead of the competition. VW, BMW, Mercedes and Co. are now at a disadvantage. 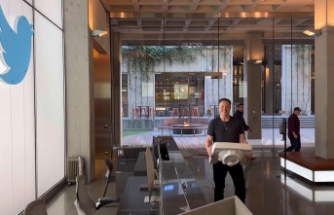 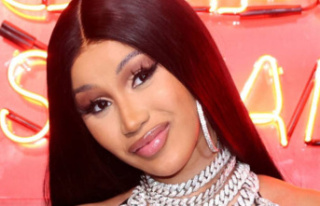