The head of the anti-money laundering unit FIU, Christof Schulte, is resigning from his post. 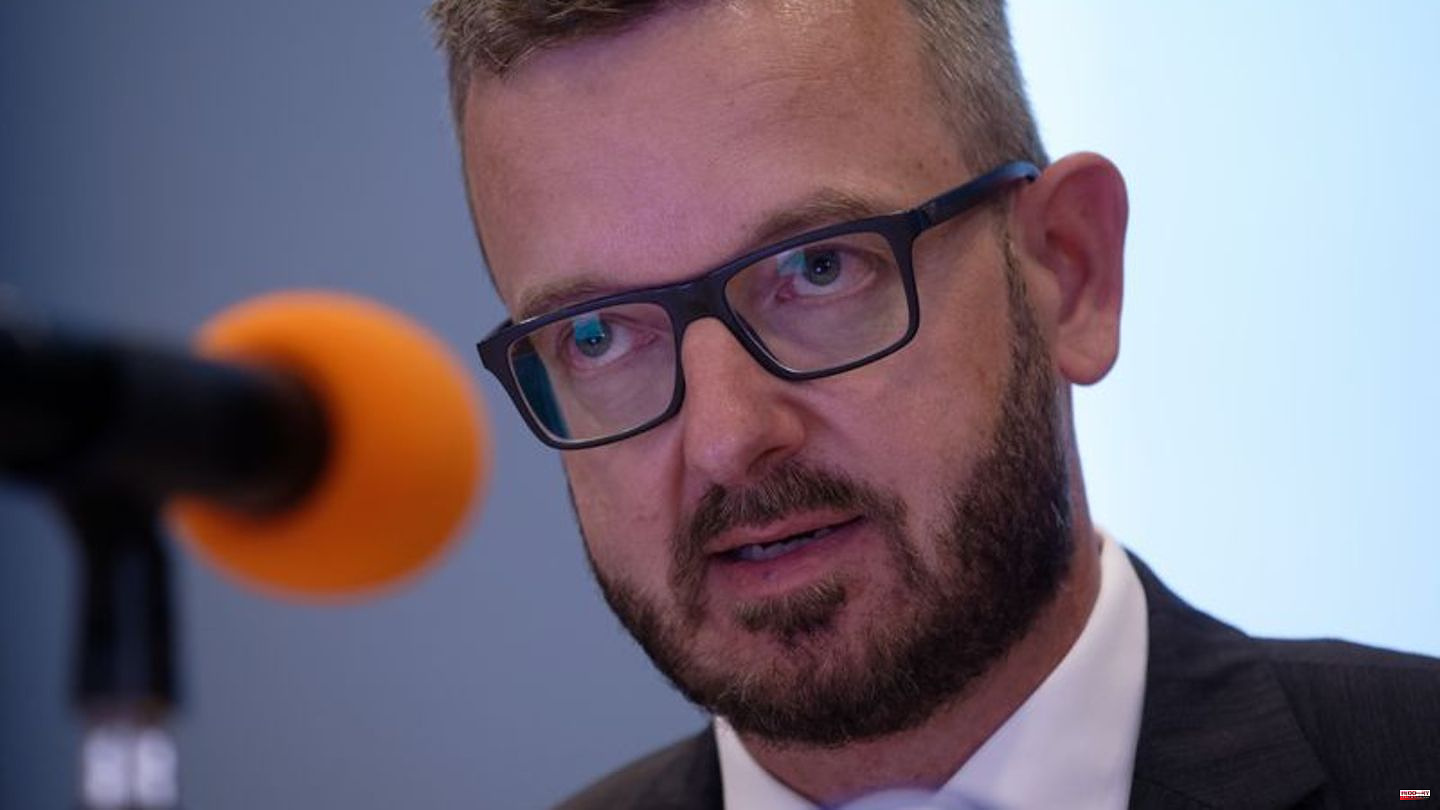 The head of the anti-money laundering unit FIU, Christof Schulte, is resigning from his post. According to a letter from the Federal Ministry of Finance to the Finance Committee of the Bundestag, Schulte asked for his release from his position "for personal reasons".

The Ministry will comply with this request. The letter was available to the German Press Agency. According to media reports, thousands of suspected cases have accumulated at the FIU.

Schulte will take on a new role in Directorate V (General Customs Law) within the General Customs Directorate with effect from December 15, the letter says. On an interim basis, his permanent deputy, Department Director Tilman Peters, will take over management tasks at the Central Office for Financial Transaction Investigations (FIU). The replacement of the line will be pursued with "high priority". 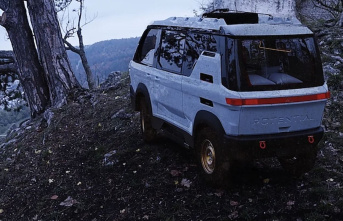