The wave of layoffs at the world's largest online mail order company Amazon is significantly larger than initially assumed. 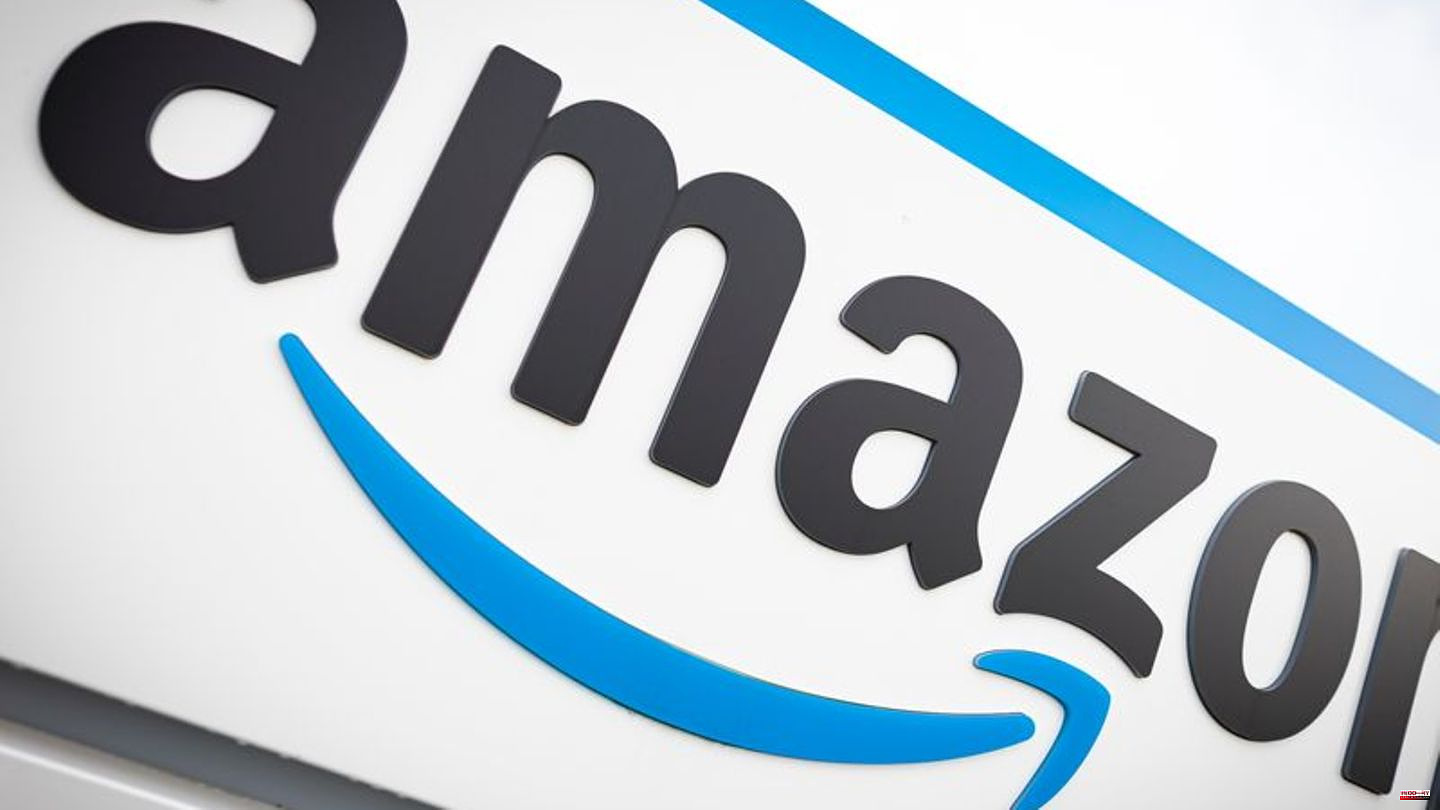 The wave of layoffs at the world's largest online mail order company Amazon is significantly larger than initially assumed. CEO Andy Jassy announced last night (local time) in a memo to employees that more than 18,000 jobs would be cut. In November there was talk of only 10,000 jobs. This is the first major downsizing in the history of the US group, which was founded in 1994. Amazon recently had around 1.5 million employees worldwide, most of them working in the delivery and warehousing infrastructure.

"Amazon has endured uncertain and insecure economic situations in the past and will continue to do so," explained CEO Jassy in the company blog with a view to the difficult economic environment in view of high inflation and rising key interest rates.

The management team is aware of how difficult the layoffs are for those affected and does not make such decisions lightly. But the step is necessary to reduce costs. Amazon had already started cutting jobs on a large scale in November. In previous years, there was a hiring offensive due to the online order boom during the pandemic.

Plans have been leaked

The wave of layoffs initially affected the loss-making device division for Echo smart speakers and the Alexa language assistant program. But Jassy had already prepared the employees for further job cuts in mid-November and signaled that there would also be layoffs in the coming year. The job cuts should now be even more far-reaching and include additional divisions.

According to Jassy, ​​management initially wanted to communicate this more confidentially to those affected. But this was not possible because the plans had been leaked. The US financial newspaper "Wall Street Journal" had previously reported on this, citing insiders.

The job cuts at Amazon is further evidence of the abrupt end of the job boom in the tech industry. After business flourished during the pandemic, the current market environment, which is characterized by fears of inflation and recession, is giving many companies a hard time.

The line of companies announcing layoffs has been growing for months. For example, there were real job cuts at the Facebook and Instagram mother Meta and at the online network Twitter, which was taken over by Tesla boss Elon Musk.

Yesterday morning (local time), the US software manufacturer Salesforce announced that it wanted to get rid of every tenth employee. According to its own statements in December, the SAP rival had more than 79,000 employees worldwide. This means that almost 8,000 jobs are likely to be lost at the sales software specialist. Salesforce only disappointed investors with its outlook for the final quarter at the end of November. In addition, the group had announced at the time that co-CEO Bret Taylor was leaving his post. 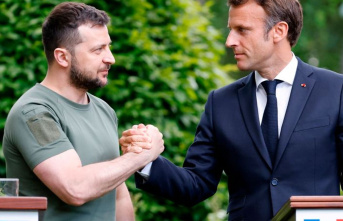