The head of the Berlin trade fair, Martin Ecknig, stops. 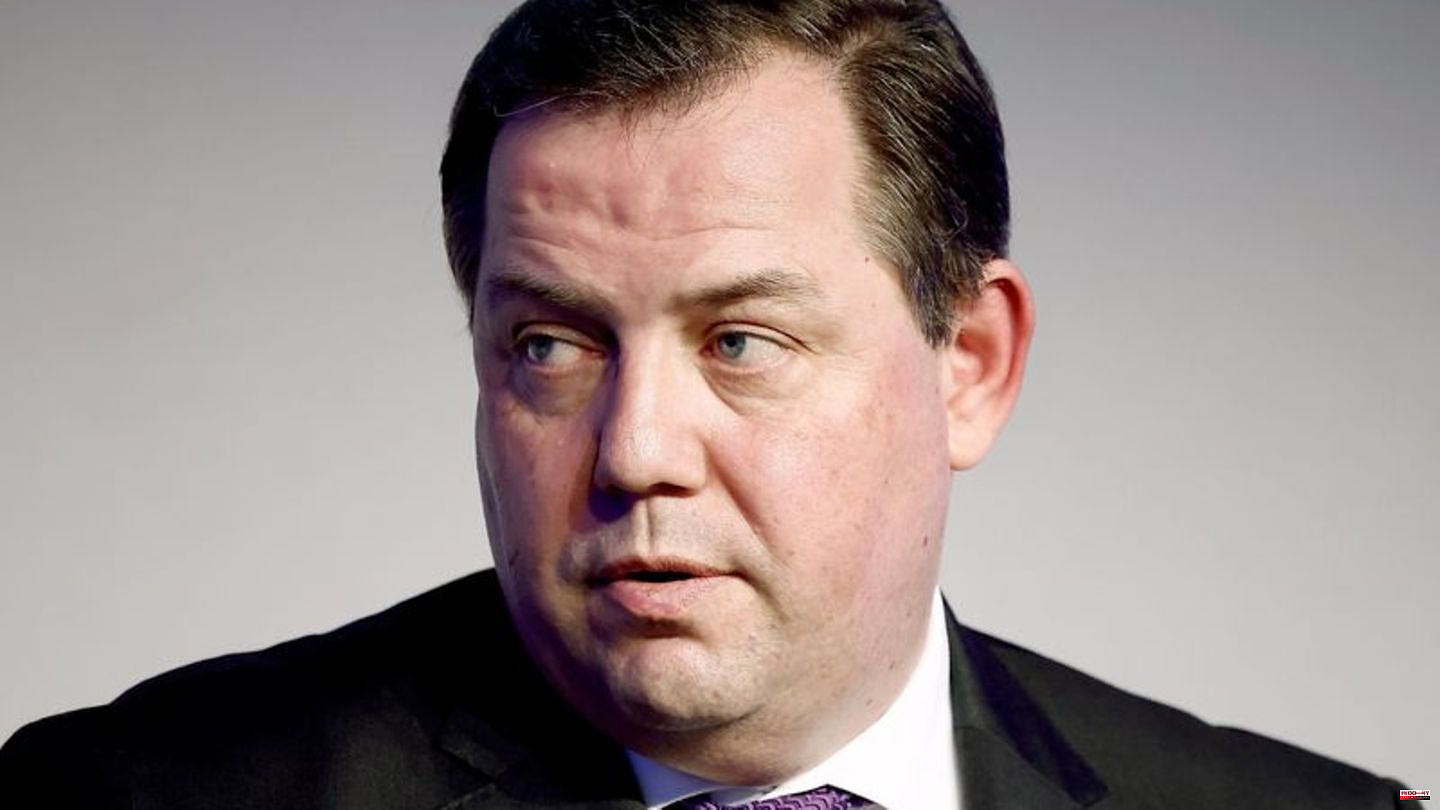 The head of the Berlin trade fair, Martin Ecknig, stops. The supervisory board of Messe Berlin and Ecknig have agreed on the termination of his contract as chairman of the management board, as announced by the state-owned Messe Berlin GmbH. The Supervisory Board had previously met.

A reason for the separation was not given, according to a spokesman for the trade fair, it was contractually agreed not to disclose the background. First, the "Business Insider" reported that Ecknig was on the verge of quitting and a report had recommended his immediate release.

"No, I didn't make any mistakes"

Ecknig's name has also been mentioned in the past few months in connection with the affair surrounding allegations of nepotism at the public ARD broadcaster Rundfunk Berlin-Brandenburg (RBB). At the center of the scandal there are the director Patricia Schlesinger, who was fired without notice, and the resigned station chief controller Wolf-Dieter Wolf. Both rejected the allegations. The Berlin Attorney General is investigating. The presumption of innocence applies until clarification.

Wolf was also chief supervisor at Messe Berlin. Schlesinger's husband, the ex-"Spiegel" journalist Gerhard Spörl, worked as a consultant during this period. This coached Messe boss Ecknig. Wolf had withdrawn from the trade fair supervisory board in the summer in the wake of the RBB allegations that had arisen since the end of June. According to the Supervisory Board, an investigation initiated by the trade fair into the award of contracts to Spörl had shown that there were no violations, especially with regard to public procurement law. There was no tender.

At the end of August, Ecknig told the "Berliner Morgenpost" when asked whether he had made mistakes: "Others have to judge that. I say for myself: No, I didn't make any mistakes."

As reported by the trade fair, the Personnel and Presidential Committee was instructed by the Supervisory Board to immediately initiate a procedure to fill the position of Managing Director. The previous CFO Dirk Hoffmann takes over the post on an interim basis. 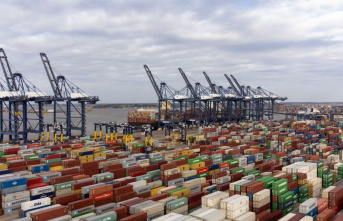