Accommodation has suffered an intense rise in prices, according to the CPI and this, added to the increase in fuel, has fully affected the planning of Spanish vacations for this summer. 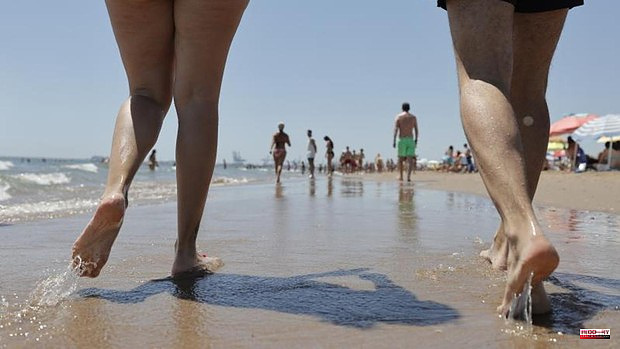 Accommodation has suffered an intense rise in prices, according to the CPI and this, added to the increase in fuel, has fully affected the planning of Spanish vacations for this summer.

Specifically, one in three has been forced to cancel their vacations due to rising prices and 57% of Spaniards have had to shorten their duration due to higher prices, according to a survey by Appinio, a global platform market research.

And it is that according to the CPI for May, the rise of 45.5% in hotels, hostels, pensions and similar accommodation services should be highlighted, which limits many low-income families who are beginning to notice the increase in the cost of living.

Despite the fact that 18% of those surveyed claim to have a monthly household income of between 1,001 and 1,500 euros, 40% have been forced to postpone their summer vacation plans due to rising prices.

In addition, 54% of those surveyed have had to look for other accommodation alternatives that are cheaper. Even 61% have decided to use their own car to travel to their holiday destination, despite the fact that for 45% the rise in the price of gasoline has had an impact on their decision about transportation.

According to the survey, 24% of Spaniards go on vacation in the first fortnight of August, compared to 19% who have decided not to go on a trip anywhere. However, not all respondents can enjoy the same length of vacation; 34% intend to travel from 6 to 8 days and 30% from 2 to 5 days, while some respondents will go on a single day excursion (2%).

The Spaniards are clear about it, their vacations are going to be spent within Spain (79%), compared to those who have chosen a destination outside of Europe (7%). But yes, within our borders those destinations where we find beach and sun continue to triumph: Andalusia (31%), Valencian Community (23%), Catalonia (14%), Galicia (13%) and the Canary Islands (12%) .

1 Sánchez: «You have to be empathic with those who... 2 They attack a woman with a knife in an Illescas hostess... 3 The concessions of Finland and Sweden for Turkey to... 4 How are non-contributory pensions after the increase... 5 Former boxer Mike Tyson: "The three years I spent... 6 What are the protocols and what to do if you test... 7 Rueda censures the docility before the Government... 8 The first inclusive entrepreneurship project promoted... 9 The judge releases the alleged cryptocurrency scammer... 10 Belarra presses Marlaska and Albares by letter to... 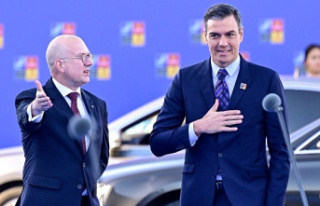 Sánchez: «You have to be empathic with those who...