Nuclear and gas: conservationists want to sue against "green" classification 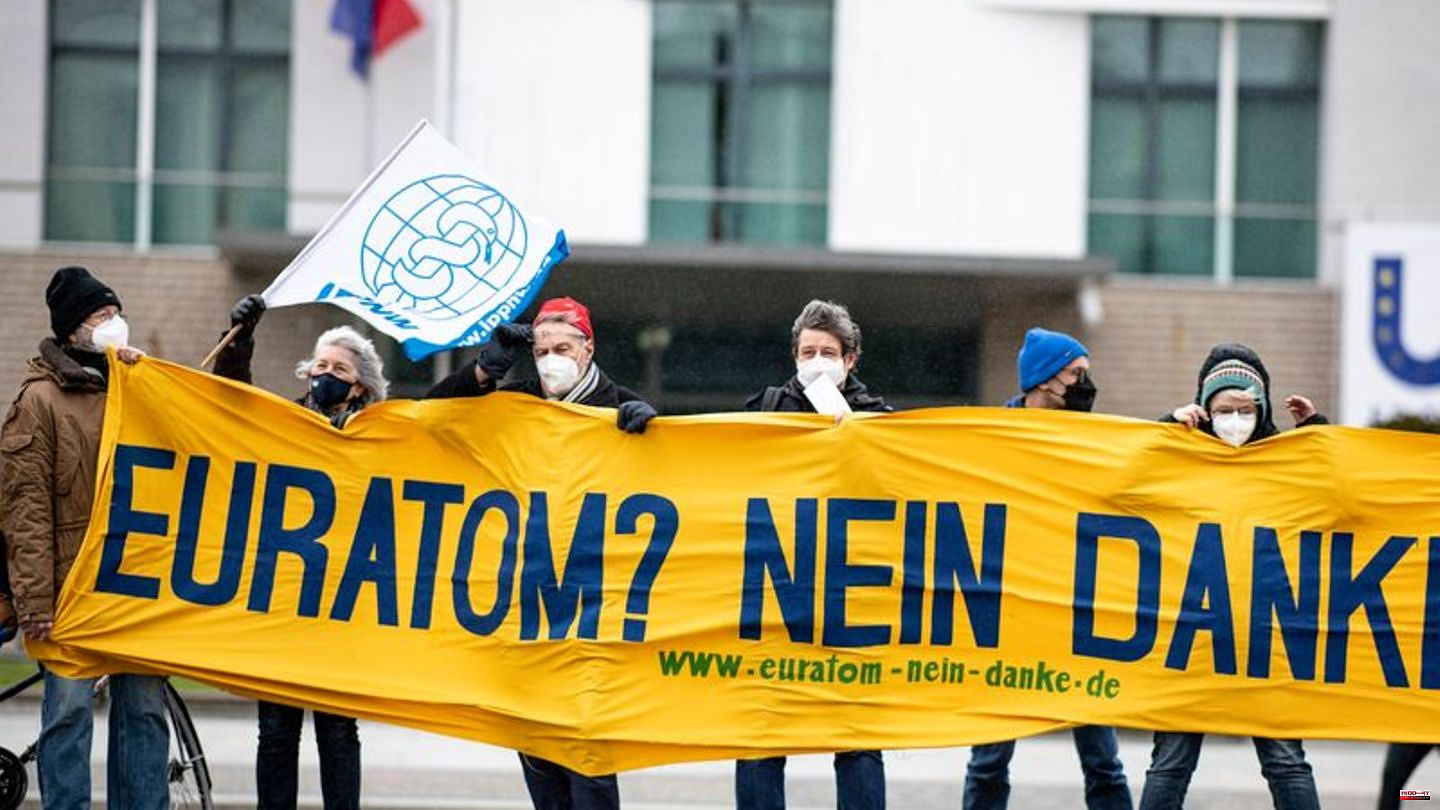 Several environmental organizations want to sue against new EU rules that classify nuclear power plants and gas infrastructure as climate-friendly projects from January. Among others, the WWF, Greenpeace and the BUND call on the EU Commission to withdraw the relevant regulation, as emerged from two communications on Monday. The Brussels authorities now have until February to respond. Otherwise, the environmentalists want to go to the European Court of Justice (ECJ).

The background is the so-called taxonomy. In it, the Commission lists the areas in which citizens and companies can invest money to combat climate change. From January, nuclear power and gas will also be named as climate-friendly under certain conditions. This is controversial because burning gas produces climate-damaging carbon dioxide and there is no definitive solution to radioactive waste from nuclear power plants. The EU countries and the EU Parliament had agreed to the classification.

Eight Greenpeace offices - including the German one - objected to the classification. It violates European climate laws and the principles of taxonomy itself, it said in a statement. In addition, it contradicts the goals of the Paris climate agreement to limit the rise in temperature to 1.5 degrees if possible. "With this taxonomy, the EU reveals the environmental and climate goals it has set itself," said Martin Kaiser, board member of Greenpeace Germany.

Action for annulment filed before the ECJ

WWF, BUND and two other organizations also filed a motion specifically to challenge the inclusion of gas in the taxonomy. The gas industry is at the center of the cost-of-living crisis in the EU given the high prices, and its promotion undermines the EU's energy transition goals, said a spokesman for the organizations.

Another group of environmentalists, including Robin Wood, filed an annulment action before the ECJ on Friday. In particular, this challenges the climate-friendly classification of bioenergy and forestry projects, as this drives forest destruction and increases CO2 emissions. The EU Commission must ensure that there are no financial incentives for industrial heating of the forests, said Jana Ballenthien from Robin Wood.

In the past week, several organizations such as the WWF had also resigned in protest from the advisory platform that had developed the taxonomy together with the commission. They criticized that the authority had intervened in their work for political reasons and ignored the advisers' recommendations contrary to scientific evidence. 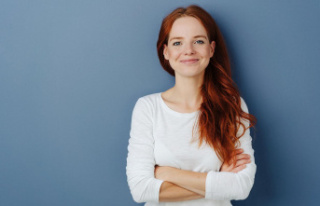 Mental health: Psychologist on the need for self-care:...