Nine-euro ticket and fuel discount expire: Inflation could rise to ten percent in the fall 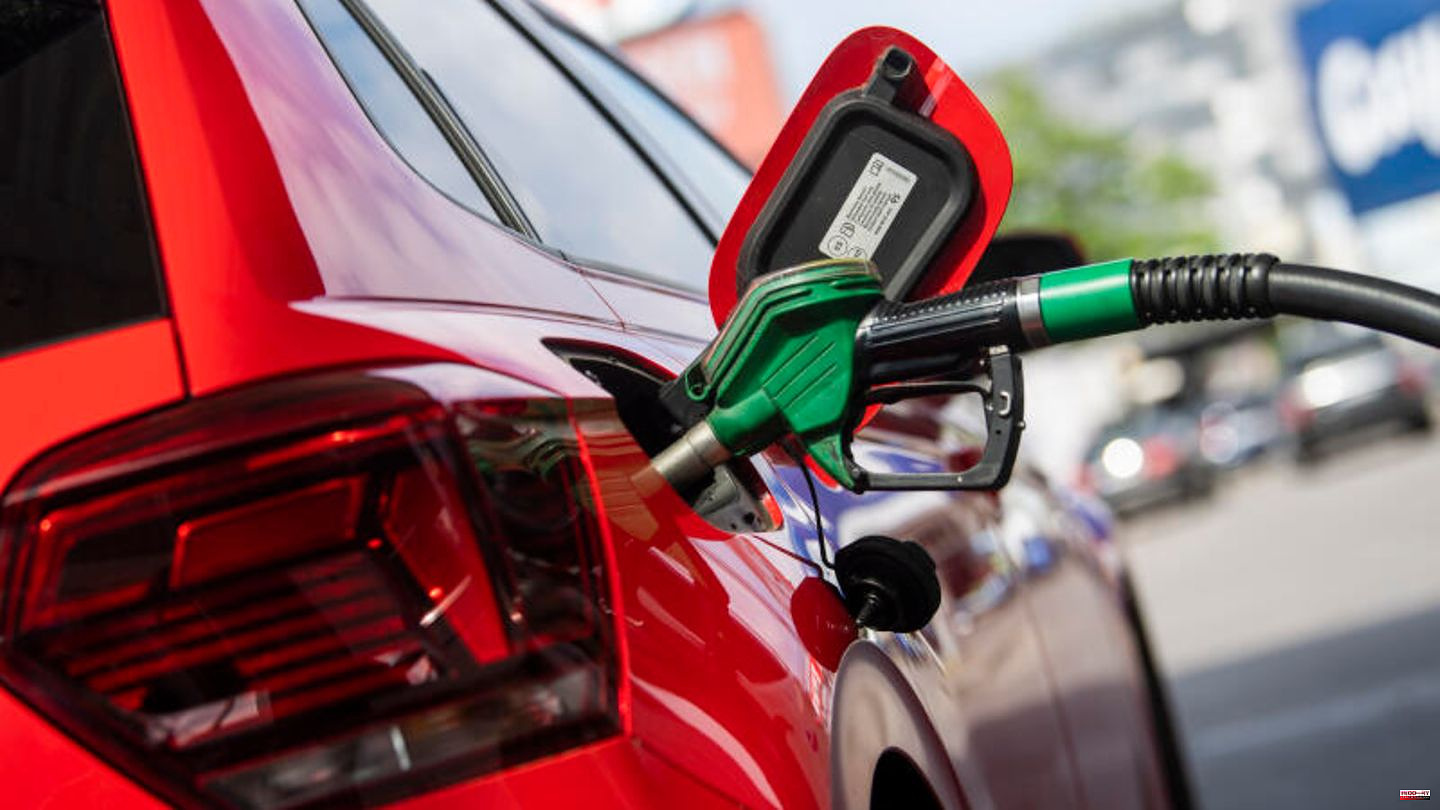 Energy price jumps and rising food prices are affecting Germany's consumers. The general rate of inflation has remained stubbornly above the seven percent mark for months, even if there has recently been some relaxation thanks to government relief. However, inflation in Germany could rise again in autumn. The Federal Statistical Office will provide an initial estimate of the development of the inflation rate in August this Tuesday (2 p.m.).

According to calculations by Wiesbaden statisticians, in July 2022 consumer prices in Germany were 7.5 percent higher than in the same month of the previous year. The annual inflation rate was 7.6 percent in June and 7.9 percent in May.

Higher inflation rates reduce the purchasing power of consumers because they can afford less for one euro. According to studies, low-income households are disproportionately affected by high inflation.

The federal government is trying to relieve people with a tank discount limited to three months and a 9-euro ticket for local public transport. After these two measures expire at the end of August, economists expect the inflation rate to rise noticeably again.

The Bundesbank considers it possible that the German inflation rate, measured by the so-called harmonized index of consumer prices (HICP), will reach "an order of magnitude of ten percent" in autumn. In July, the HICP, which the European Central Bank (ECB) uses for its monetary policy, was 8.5 percent for Germany. The ECB is aiming for a stable price level with an annual inflation rate of two percent for the common currency area.

"The increase in the general statutory minimum wage and the devaluation of the euro will provide additional impetus in the coming months," predicts the Bundesbank in its current monthly report with a view to Germany. "In addition, a surcharge on the gas tariffs is to be introduced in October and at the same time the VAT rate on gas is to be reduced."

The topic of inflation will not go away in 2023, said Bundesbank President Joachim Nagel in a recent interview with the "Rheinische Post". Delivery bottlenecks and geopolitical tensions are likely to continue. In June, the Bundesbank had predicted an inflation rate of 4.5 percent for 2023. "Meanwhile, Russia has drastically reduced its gas supplies, and natural gas and electricity prices have risen more than expected. There is a growing possibility that inflation will be higher than previously forecast and that we will have an average of six before the decimal point next year," said Nagel in the interview. 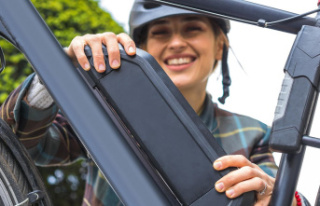