It was about New Year's greetings via video or photo: mobile phone users in Germany used significantly more data on New Year's Eve than a year earlier. 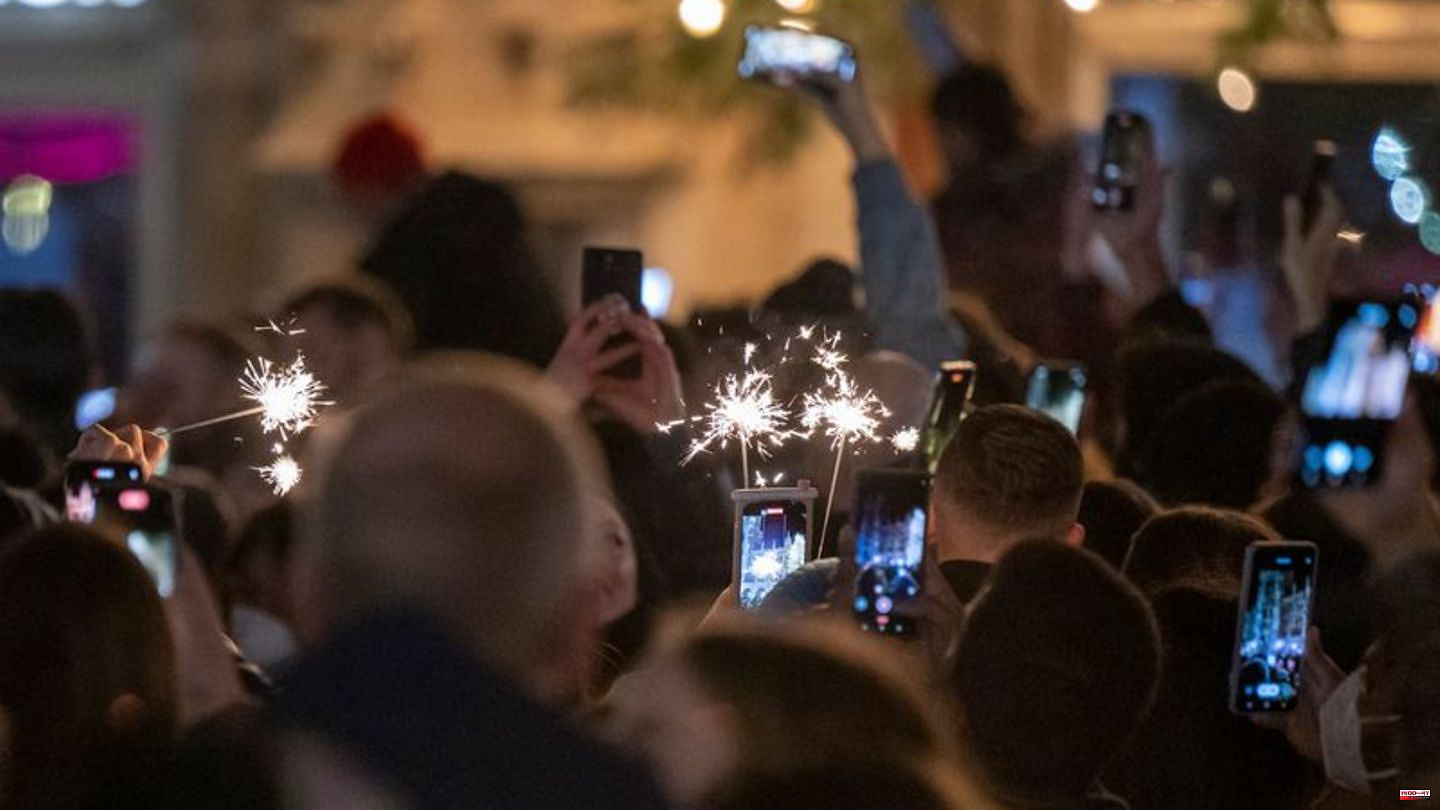 It was about New Year's greetings via video or photo: mobile phone users in Germany used significantly more data on New Year's Eve than a year earlier. In the first hour of 2023, the Vodafone network transmitted 280,000 gigabytes and thus around 40 percent more than in the same period last year, the network operator announced on Wednesday in Düsseldorf. The competitor Telefónica with its O2 brand even went up by around 50 percent to 570,000 gigabytes. Deutsche Telekom reported an increase of 55 percent.

In the same period of the previous year, New Year's data consumption had increased more slowly: by 14 percent at Vodafone and by 35 percent at O2. Reason: Many people stayed at home because of corona restrictions, where they were connected to the Internet via WiFi.

Telefónica Deutschland boss Markus Haas spoke of a "data firework" on New Year's Eve. Vodafone spoke of an "extraordinary workload". "Many of us were out and about again at the start of the new year to celebrate," said Tanja Richter, head of technology at Vodafone Germany. "Increasingly, not only photos but also high-resolution videos were shared on social media."

Data consumption in mobile communications has been increasing for a long time due to the use of data-intensive applications and changing communication habits, and companies are reporting record values ​​year after year. 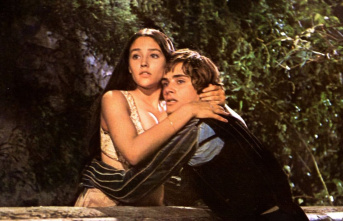