When the first Toyota Prius saw the light of day around 25 years ago, opinions were divided. 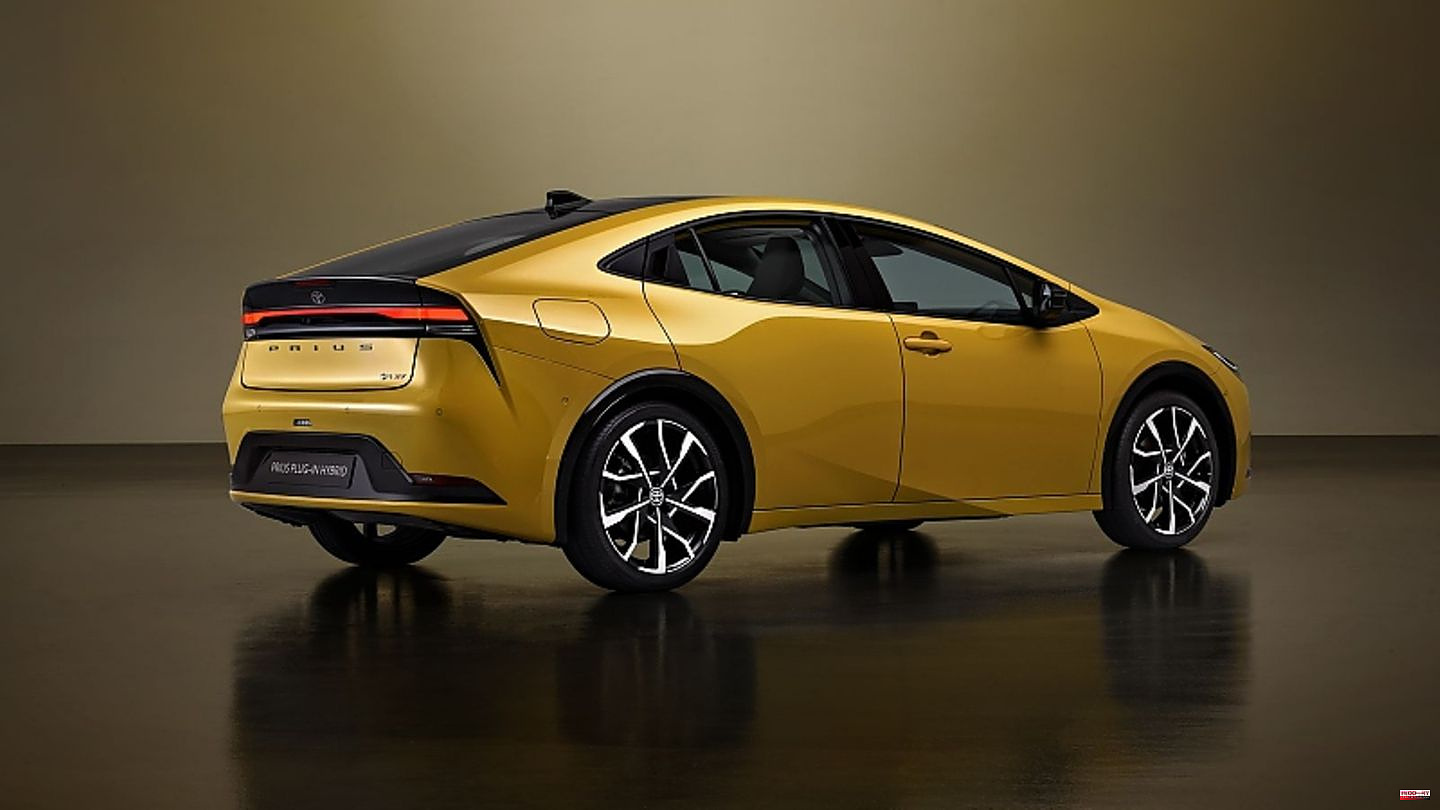 When the first Toyota Prius saw the light of day around 25 years ago, opinions were divided. Some praised the Japanese for the groundbreaking hybrid drive, others wondered what such a car was doing on the streets. After all, the performance data with initially 43 kW / 58 hp for the combustion engine and 30 kW / 40 hp for the electric motor were not outstanding and the architecture of the power-split hybrid drive did not necessarily contribute to the temperament of the compact car.

Nonetheless, the Hollywood stars loved the car just as much as they love Birkenstock sandals today and thus made a significant contribution to the success of the electrified car. With good reason, the Japanese pulled the cloth from the fifth generation of the Toyota Prius shortly before the Los Angeles Motor Show, which despite all prophecies of doom is still at the start. The new Prius does away with all the boring prejudices that clung to its predecessor like sticky dough on your hands.

The sleek front with the V-shaped LED headlight lines and the narrow radiator slit looks like a mixture of the Hyundai i30 and a Lucid and comes around the corner with much more swing than before. The Japanese speak of a hammerhead design. This should also make younger drivers more interested in the Prius. Especially since the new plug-in hybrid with the 2.0 liter petrol engine and a more powerful electric motor puts a system output of 164 kW / 223 hp on the road. The petrol engine contributes 111 kW / 148 hp and the transaxle electric motor on the front axle 120 kW / 160 hp. Compared to the 90 kW / 122 hp of the current PHEV model, this should generate noticeably more sovereignty and driving pleasure. Rolling chicane, that was once.

A Toyota Prius PHEV is always about range. So far, the battery had a capacity of 8.8 kilowatt hours, which was enough for a maximum of 50 kilometers. Toyota is now upgrading the fifth generation of the Prius and giving the new part-time electric vehicle batteries with a capacity of 13.6 kWh. According to the Japanese carmaker, this should increase the range by more than 50 percent, i.e. level off at around 80 kilometers. A decent value for sure. The first test drive will show to what extent this can be implemented in reality. When it comes to charging, the Asians take up an exciting idea and offer an optional solar roof. The battery packs are located under the rear seat, how this affects the space and seating position remains to be seen.

Apropos: At 4.60 meters, the Prius is 4.6 centimeters shorter than its predecessor. Nevertheless, the wheelbase has grown by five centimeters and the width by 2.2 centimeters. This not only reduces the overhangs, which benefits agility. The interior should also be much more spacious than before. The interior is also more modern than before. Toyota follows the trend with a smaller, seven-inch display directly in front of the driver and a large monitor above the center console. However, the Japanese do not rush headlong into the touchscreen adventure, but still rely on a bar with narrow control levers to control the air conditioning. The Prius plug-in hybrid will be available from dealers from summer 2023. 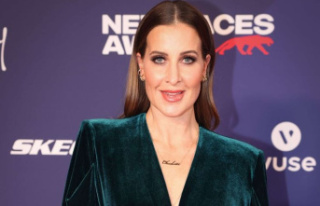