The Nissan X-Trail is known - at least by name. 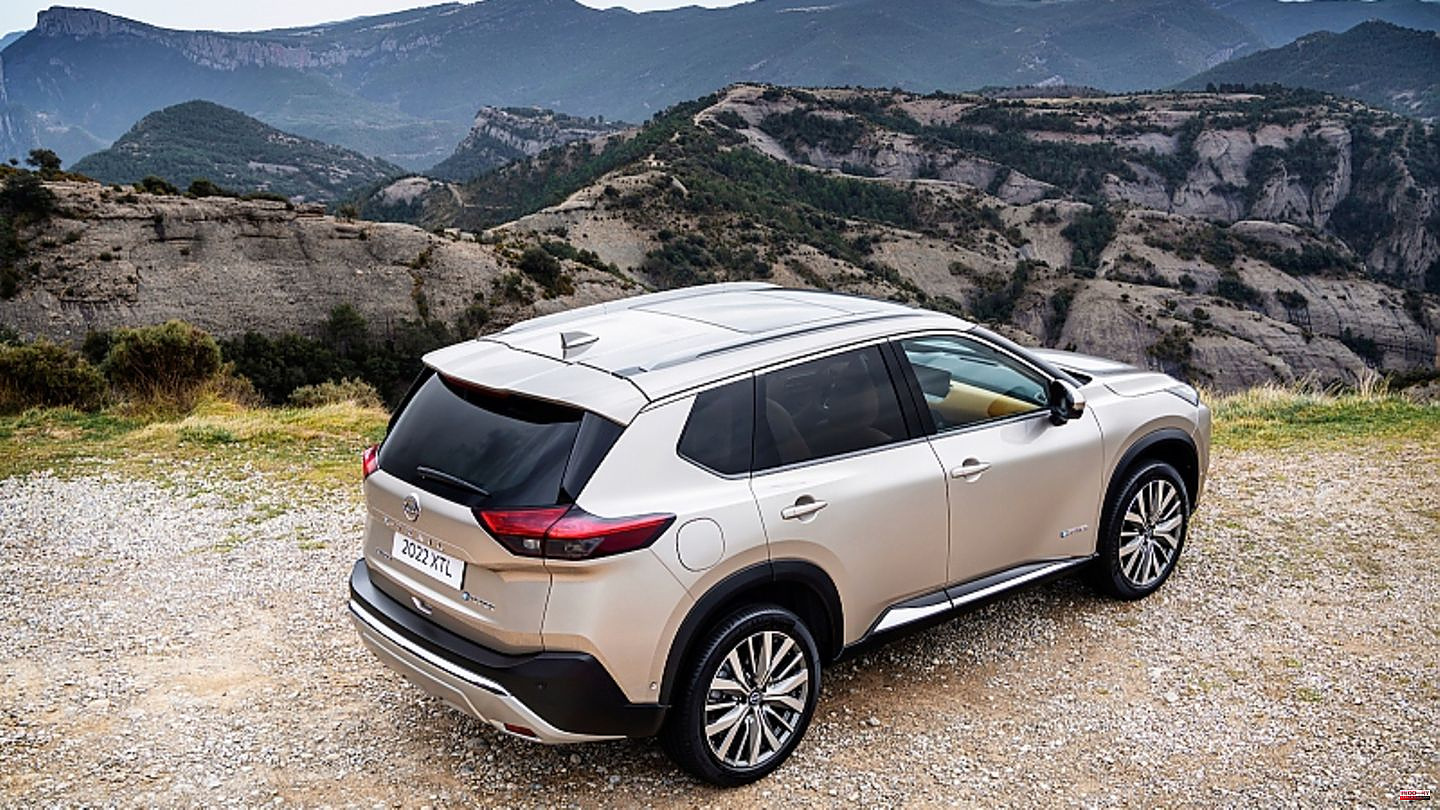 The Nissan X-Trail is known - at least by name. Because 20 years ago he stirred up the still young SUV middle class in Europe. Most of the competitors didn't have anything comparable on offer, so the Japanese company was able to win many first-time customers with its pleasing design, solid technology and pithy name. The new X-Trail is on the CMF-C platform of the brand alliance of Nissan, Renault and Mitsubishi, which not only enables front and all-wheel drive, but also different drive technologies. “Replacing an icon like the X-Trail is a big responsibility. With the fourth generation of the X-Trail, we will give them the opportunity to experience even more adventures with an advanced electrified four-wheel drive as well as intuitive and comfortable technology," says Francois Bailly, responsible for European product planning.

The new Nissan X-Trail is closely related to the smaller Qashqai, with which it not only shares the platform but also the drives. The X-Trail is available with either front or all-wheel drive. A 1.5 liter turbo petrol engine with 120 kW / 163 hp / 300 Nm drives the front axle alone via a stepless automatic transmission. The hybrid versions (from 44,400 euros), which deliver 150 kW / 204 hp as a front-wheel drive and 157 kW / 213 hp as an all-wheel drive version, should be more interesting for most customers. The hybrid system, called Epower, consists of a high-capacity battery and an integrated powertrain that includes a 116 kW / 158 hp 1.5-litre turbocharged petrol engine with variable compression ratio, a power generator/inverter and a 150 kW / 204 hp electric motor. The petrol engine is used exclusively to generate electricity, while the electric unit drives the front wheels and an electric motor with 100 kW / 136 hp also works on the rear axle. The real consumption should largely correspond to the standard thirst, since the petrol engine is always driven in the ideal speed range and a corresponding consumption window and the noise level is particularly low.

If the 1.5 liter turbo petrol engine is 200 km/h fast, the two hybrids are limited to 170 and 180 km/h respectively. They consume between 5.8 and 6.7 liters of Super per 100 kilometers. It goes from zero to 100 km/h in seven seconds. Similar to a purely electric car, the new Nissan X-Trail has an intelligent gas pedal called "E-Pedal Step", with which the crossover can be moved almost independently, which is what the so-called one- Corresponds to pedal feeling. The brake pedal is only used for heavy deceleration. MacPherson struts are used on the front axle, while a multi-link construction works on the rear axle.

The interior of the X-Trail, which costs at least 35,500 euros, has become significantly more elegant. Depending on the equipment variant, the Japanese offers electric leather seats with seat heating at the front and rear, a panoramic roof, two 12.3-inch displays, a 10.8-inch head-up and numerous comfort functions that are operated by pressing a button, touch or voice. Also new are app control and the latest generation of driver assistance systems, which Nissan calls Pro Pilot. On request, the crossover offers a third row of seats, in which at least children up to 1.60 meters can sit if the outer seats in the rear are folded forward. However, most customers will appreciate the 585-litre cargo space located behind the power-opening tailgate. 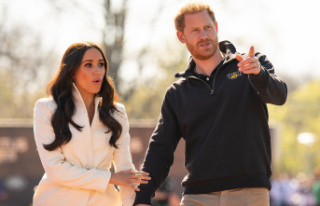