One can argue about the sense or nonsense of an AMG version of the Mercedes S-Class. 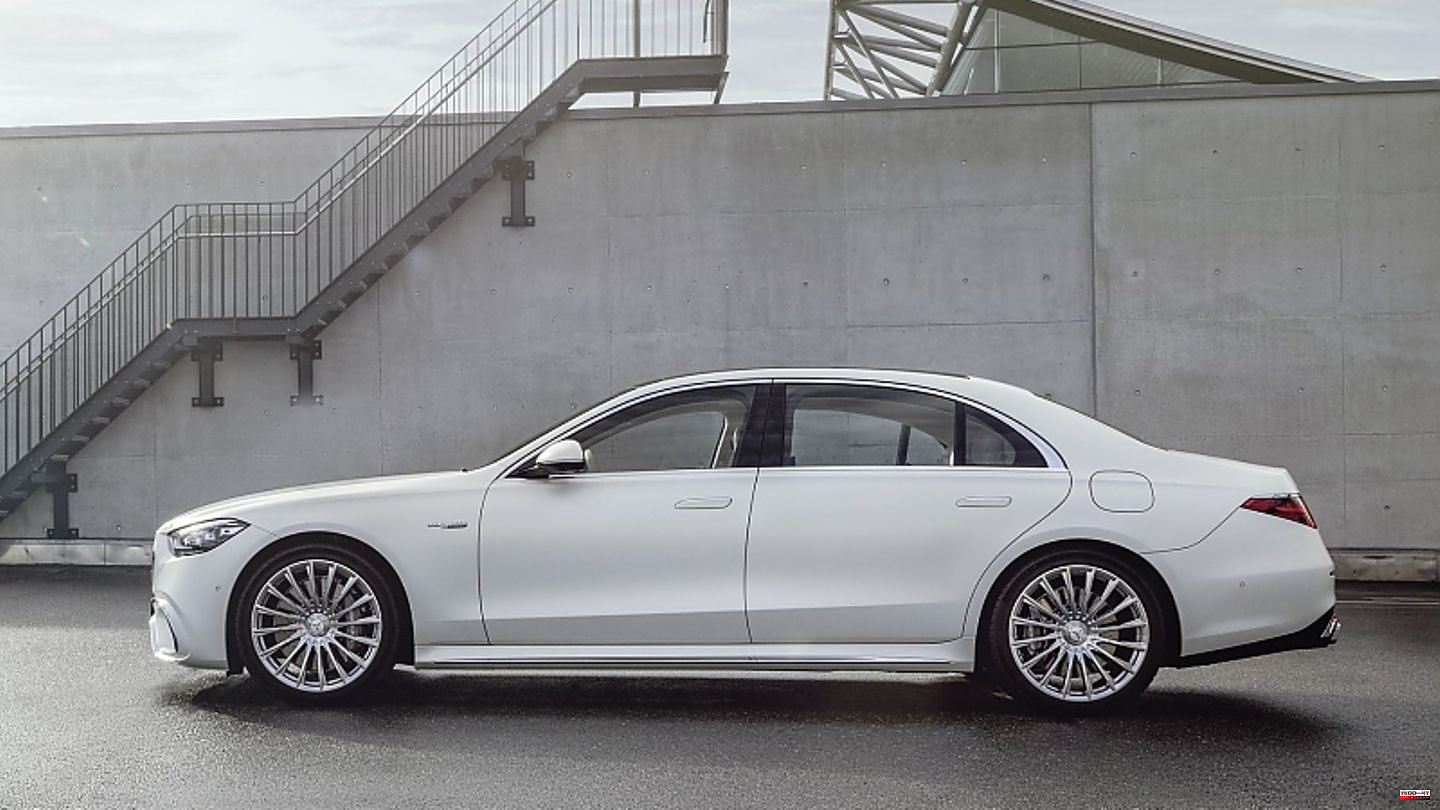 One can argue about the sense or nonsense of an AMG version of the Mercedes S-Class. Some consider a powerhouse with 509 kW / 802 hp and a maximum system torque of 1,430 Newton meters to be completely inappropriate, that a luxury sedan is primarily about comfort and not about agility. Others counter that in markets like China or the Middle East, prestige certainly plays an important role. In addition, Audi and BMW also have a power version in their range. Of course, Mercedes has to follow suit. And the Swabians do that with the most powerful S-Class of all time.

Especially since the power cure was relatively easy to implement. The technicians simply took the well-known plug-in hybrid module together with the electric rear axle and packed it into the group's flagship. So the V8 biturbo with 450 kW / 612 hp works at the front and the electric motor contributes 70 kW / 95 hp and a maximum of 140 kW / 190 hp per ten-second boost to the propulsion. Of course, Mercedes connoisseurs immediately notice that this is 10 kW / 14 hp less than the part-time Stromer variant of the C-Class. "We decided on this solution because of the range," explains product manager Damian Hampen.

So the S-Class, which is significantly heavier than a mid-range car, can travel up to 33 kilometers purely electrically. This is also due to the AMG high-performance battery (HPB 150), which has more than twice the power of the previous batteries (HPB 80) with a battery capacity of 13.1 kilowatt hours (previously 6.1 kWh). . In order to implement the AMG battery concept of problem-free power delivery under all conditions, the engineers used a few tricks and developed particularly thin cooling modules in which each of the 1,200 cells (C-Class 569) is cooled individually. A total of 30 liters of a special non-conductive liquid flow around the energy storage.

This ensures that the battery temperature levels off at an ideal 45 degrees. This not only helps with intermediate sprints, but also with the recuperation performance, which comprises four stages and significantly reduces the use of the analogue brakes. At level four, up to 90 kW of power is shoveled back into the energy storage system, making almost one-pedal driving possible. AMG wouldn't be AMG if the strength of the recuperation wasn't also based on the respective driving mode. In conjunction with the rear axle locking differential, the ESP anti-skid system is sometimes left out. As soon as a wheel has too much slip, the electric motor reduces the power and thus restores traction. If this is the case, the combustion engine does not have to be throttled and thus depends better on the gas. In purely electric mode, the Mercedes flagship can reach speeds of up to 140 km/h. However, it is difficult to accept that the S-Class only has a 3.7 kW onboard charger installed.

The active engine mounts, with which the Swabian luxury sedan wants to outsmart the competitors from Ingolstadt and Munich, don't help either. Another effect of this dynamic extra, in combination with the adaptive dampers, is a noticeable difference between the sporty and comfortable driving programs. The engine mounts are supplemented, among other things, by active roll stabilization. But that also means that the Mercedes AMG S 63 E Performance requires three electrical systems: the classic 12 volts, 400 volts for the battery and 48 volts for roll stabilization. In addition, the drivers of the PHEV S class have to accept limitations in the rear axle steering in order to accommodate the electrical components and the battery, the wheels only deflect at a maximum of 2.5 degrees instead of ten degrees as in the "regular" variants of the luxury sedan a.

Anyone who carries so much high-tech around with them and pays dearly for it also wants to show it. However, the degree between connoisseur details and clumsy swanky optics is very narrow for S-class customers. That's why the AMG designers guide their blade with a delicate hand on the S 63 E Performance. The grille features vertical slats and a prominent central star, which is replaced by the AMG crest on the bonnet. We like the 21-inch forged rims. A bit of bling-bling is allowed. 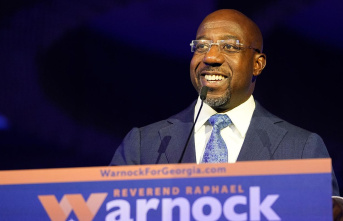