New car registrations on course for growth: industry expert Dudenhöffer warns of car recession in Europe: "We are falling into a new crisis"

In July, new registrations of passenger cars in the EU were still down 10. 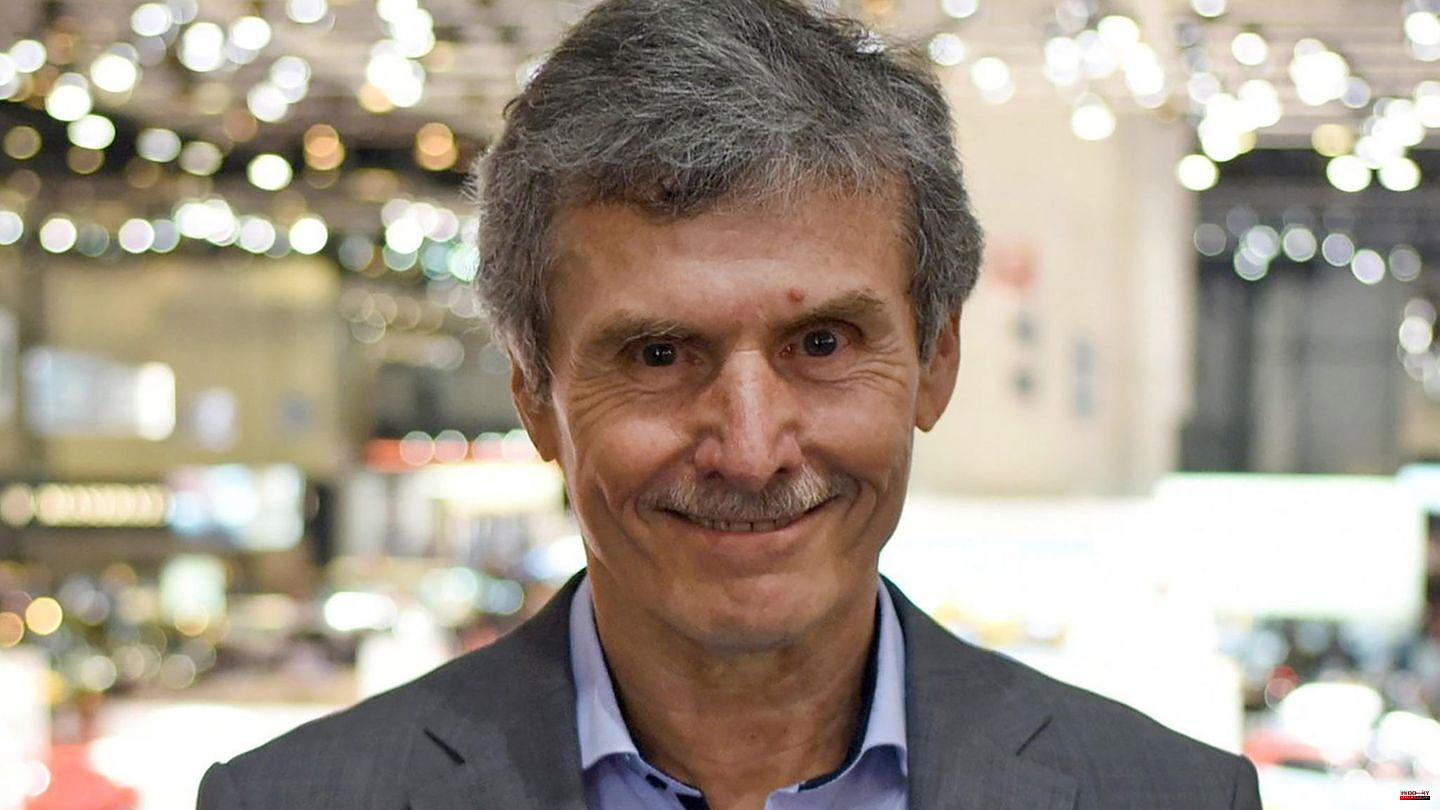 In July, new registrations of passenger cars in the EU were still down 10.4 percent - despite the already low comparison period. The shortage of semiconductors continued to burden production. The four major sales markets posted worse numbers than a year ago. Germany experienced the sharpest decline with minus 12.9 percent, ahead of Spain with minus 12.5 percent.

A month later, car registrations in the EU increased again for the first time in 13 months, as the European industry association Acea announced on Friday last week. They were over 650,000 registered units - an increase of 4.4 percent. The four most important EU markets all recorded an increase: Italy 9.9 percent, Spain 9.1 percent, France 3.8 percent and Germany at least 3 percent. These numbers are well below pre-pandemic levels. Is this nevertheless the beginning of a road to recovery for the European automotive industry?

Industry expert Professor Ferdinand Dudenhöffer, Director of the Center Automotive Research (Car) explains to the star that the semiconductor crisis has eased. The car manufacturers would slowly go back to normal mode, which would allow the delivery of many vehicles that had already been ordered. Hence the little plus.

However, Dudenhöffer is not confident: "Overall, the economy is getting heavier and the order backlog is melting. So we are going into an auto recession in Europe," he warns. It is gradually being possible to solve the supply problems, "but at the same time we are falling into a new crisis". In a report by Car, which was written in September and is available to stern, Dudenhöffer speaks of a "new challenge". "This time it's not the chips that are missing, but the customers. So the car market is going from a supply crisis to a demand crisis," says the industry expert. As a result, he assumes that vehicle discounts will return. Because high prices cannot be enforced due to the low demand.

Looking at the first eight months of the year, the total volume of new passenger car registrations fell by 11.9 percent to almost 6 million units sold. According to Dudenhöffer, this development will continue for the time being. With the rising energy prices, the purchase prices for material and supplier parts would also rise. The industry expert expects rising interest rates to make new car financing more expensive and leasing rates for new cars to rise. "Automakers will be forced to make losses in order to at least earn part of their fixed costs with positive contribution margins."

In China, government bonuses are said to get the new car market going again. The USA is also in a more comfortable situation than important EU countries due to its lower energy dependency and its own oil and gas production. Added to this is the "Inflation Reduction Act" recently introduced by US President Joe Biden. US companies are in a much better position than European and German companies.

And when is an improvement in sight? According to Dudenhöffer, the coming year is likely to be difficult. "It will be better in 2024, but the improvement will take time. We could catch up again in 2025, but the 'winter' is long." Since the vehicle stock has aged significantly in recent years, a longer upswing in car sales in Europe is expected from 2024, when the energy crisis and the Russian war of aggression are manageable again.

In the report, Dudenhöffer also predicts a difficult time for electric cars. According to this, they will be the "biggest loser" in Germany from 2023 for various reasons.

Sources: ACEA, Car, with material from the dpa

1 Gil Ofarim: He has to go to court over the Star of... 2 People: Maroon 5's Adam Levine: 'I Didn't... 3 Specialties: From whiskey to vegan: Foodist advent... 4 Clean tiles: Grout cleaner for the bathroom and kitchen:... 5 Documentation: Excerpts of Russian President Vladimir... 6 Mahsa Amini: "We fight, we die" - protests... 7 Pop singer Grimes: "I did something crazy":... 8 Doris Schröder-Köpf: She will never give up the... 9 Nutrition: Fish really is that healthy: the most important... 10 Berchtesgaden Alps: Search for mountaineers - mountain... 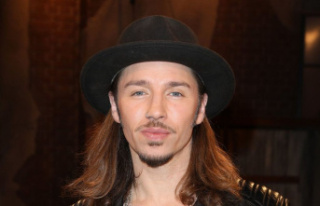 Gil Ofarim: He has to go to court over the Star of...