It is one of three with which the Chinese car manufacturer BYD ("Build your dreams") wants to roll up the European market for electric vehicles from autumn: The compact SUV with the name Atto 3, which takes some getting used to. 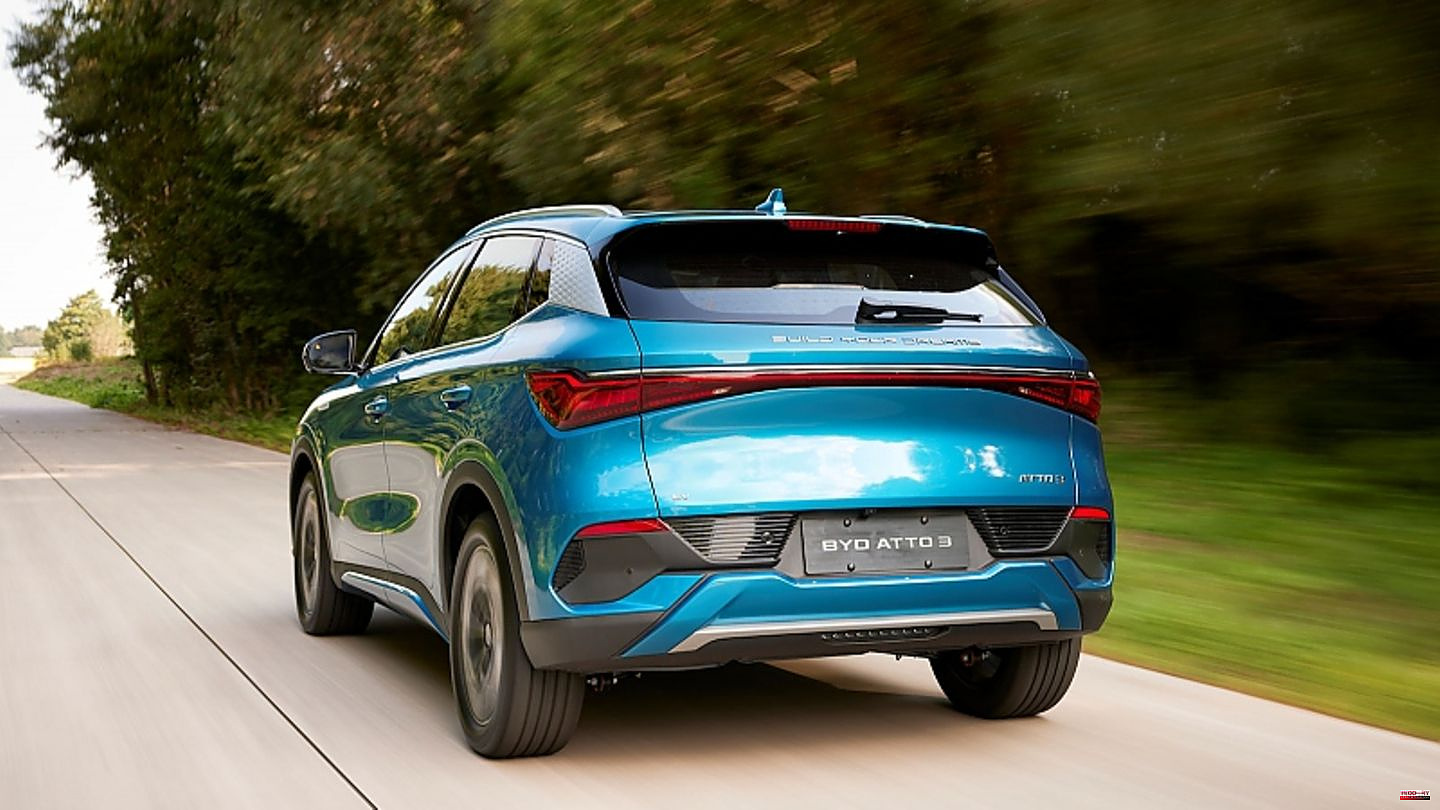 It is one of three with which the Chinese car manufacturer BYD ("Build your dreams") wants to roll up the European market for electric vehicles from autumn: The compact SUV with the name Atto 3, which takes some getting used to. So far, pretty much all attempts have come from the Middle Kingdom failed to gain a foothold in this country. Great Wall, for example, quickly withdrew years ago after one of its SUVs literally crumbled in the ADAC crash test. And Brilliance didn't take it too seriously when it came to safety in his cars and quickly said goodbye after a short interlude.

BYD, however, may have come to stay. Good evidence of this is the Atto 3, a compact SUV measuring 4,455 mm in length, 1,875 mm in width and 1,615 mm in height, i.e. similar in length and height to a VW ID.4. But above all: BYD delivers high-quality material and workmanship at first glance and also comes up with some fresh and modern design ideas.

This becomes clear as soon as you get started. Thanks to the wheelbase of 2,720 mm, not only are the front and rear overhangs short, but the passengers also have plenty of space, especially in the front. The materials feel high-quality, there is no bare metal to be found and the seats made of artificial leather are shaped to suit the body. A glass sunroof is standard and provides plenty of light in the interior.

The curved cockpit is dominated by an easy-to-read flat screen the size of an iPad. It can be rotated from horizontal to vertical at the push of a button. A small monitor is permanently mounted on the adjustable steering axle in front of the driver, which, among other things, shows the speed being driven. The automatic lever between the seats is reminiscent of the thrust lever on an airplane. The lush, round air vents blow a lot of air into the interior. The door openers are also optically idiosyncratic. What lies underneath in the side pockets of the doors is held in place by three elastic straps that look like guitar strings. The cargo space holds a good 440 liters in the normal state and 1,338 liters with the rear seat backs folded down. The rear seats aren't exactly comfortable and don't really fit the promised three passengers - but that's no better for European vehicles in this segment.

The Atto 3 is powered by a 150 kW / 204 hp electric motor via the front wheels. There is no all-wheel drive option. After all, thanks to the constantly applied torque of 310 Nm, it manages to go from zero to 100 km/h smoothly and quickly in 7.3 seconds. The top speed is reached at 160 km/h. This puts it in the usual range for its vehicle class. The 8-in-1 drive module developed by BYD is said to achieve an efficiency of 89 percent. The range is 420 kilometers, in pure city traffic it is even 562 kilometers.

The Atto 3.0 is BYD's first vehicle based on the e-platform 3.0. The once pure battery producer BYD draws the power for its 400-volt and soon 800-volt on-board system from a self-developed LFP battery pack. The "Blade System" with its large-volume cells is a structural part of the body and is not only considered to be very safe, but also very energy-efficient. In addition, hardly any lithium is required. The storage capacity is 60.48 kWh net. At the charging station, it takes 29 minutes to fill the battery from 30 to 80%. From a purely technical point of view, it could be much faster – however, BYD only sends its cars to Europe with a reduced DC charging capacity of 85 kW. For comparison: At VW, the direct current flows into the battery at the DC column with 130 kW.

Thanks to the large batteries, the Atto's center of gravity is low - which should contribute to excellent handling. On the few kilometers of bumpy and winding circuits that we were able to drive the Atto on, it proved to be very relaxed in its suspension and stable in the corners. However, this is only a first impression, more detailed driving tests are still due. After all: BYD also has European suppliers on board, including Brembo, Bosch and ZF. Numerous assistance systems are on board, including operation by voice command.

That leaves the European price for the Atto 3. BYD is still keeping it a big secret and only wants to release it at the Paris Motor Show in autumn. Until then, all that remains is to look at markets outside of China where the Atto is already being sold. Australia for example. There it is available in two versions that differ in range. The normal version costs $44,381, which would be the equivalent of just under ¤31,000. This would also put BYD in a clearly competitive position in Europe. The VW ID.4, for example, starts 10,000 euros more expensive. In addition, BYD offers a seven-year guarantee in Australia. 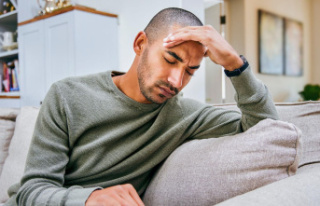