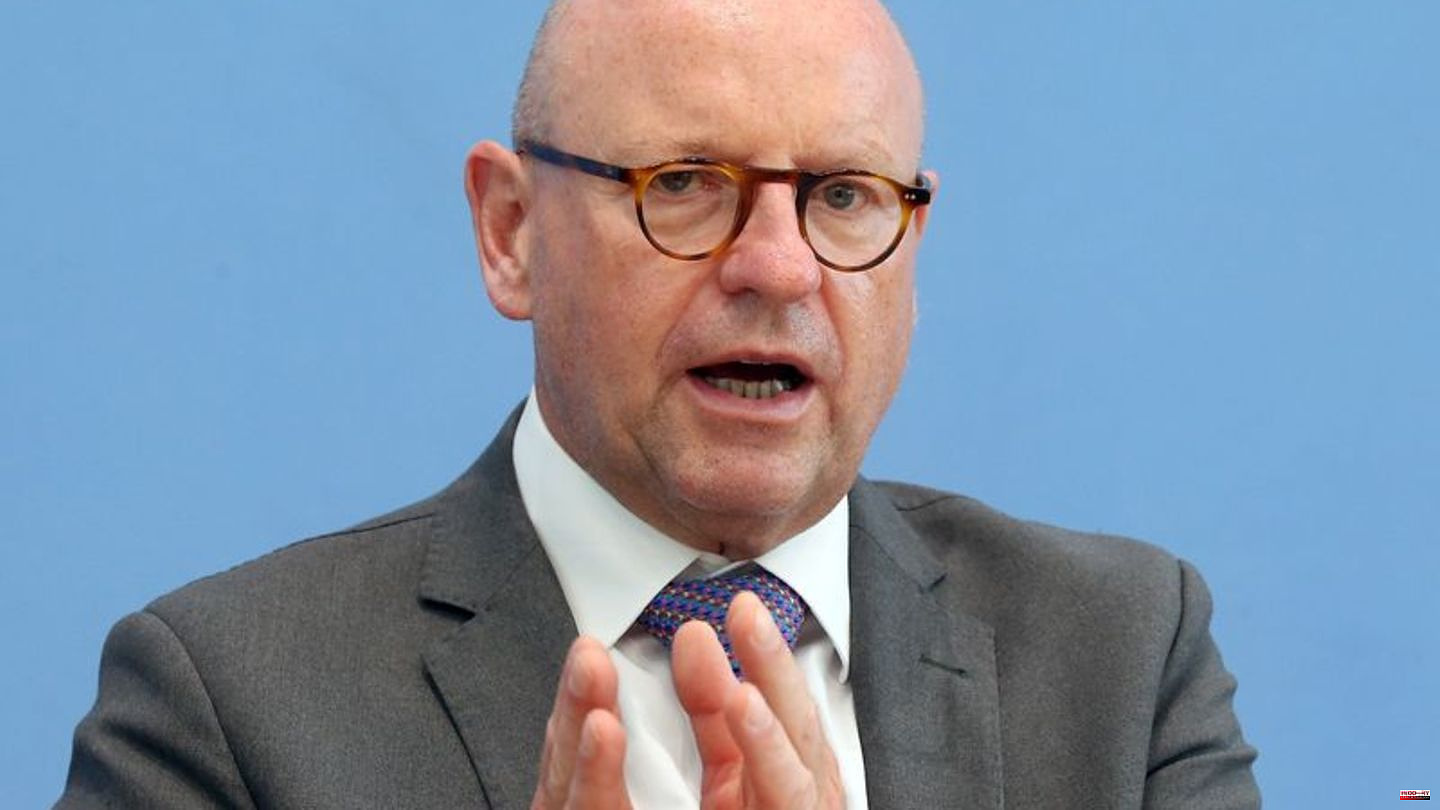 Less warm swimming pools, cool official corridors, unlit landmarks: Cities want to save energy in many places this winter. In addition, however, they are demanding a "bailout package" from the federal and state governments for the municipal utilities.

"If public utilities get into an existential imbalance, then all services of general interest in the cities, such as water, sewage, waste disposal and public transport, threaten to slip," warned the city council president, Mayor Markus Lewe, on Tuesday in Berlin.

A correction of the planned gas levy is necessary. It must also be possible to collect it from customers in the case of fixed-price contracts and district heating. Municipal utilities would have to pay in advance and bear the costs. The City Council is also committed to ensuring that municipal utilities can receive liquidity support and that an insolvency moratorium is introduced for them.

"Especially in these times, people expect us to guide them safely through the crisis," said Lewe. The federal and state governments would have to perceive the importance of the municipalities in the crisis and involve them in important decisions on an equal footing.

The goal of using 20 percent less gas this winter is ambitious but achievable, according to the City Day. "We have to make savings in all areas and eliminate energy wasters," said Lewe. "We want to do everything we can to ensure that schools and daycare centers do not have to close even if there is a shortage of gas."

1 Moderator: Böhmermann wants to abolish the pharmacy... 2 Process: road blockades - climate protesters in Berlin... 3 Dispute over further payments: Agreement on compensation... 4 Studies: Skoda with a new brand image and electric... 5 Shoes: Why the stars love it flat 6 Media: NDR Broadcasting Council examines allegations... 7 Summer balance: This is how the summer of 2022 was:... 8 Netflix series in the stream: too absurd and opaque:... 9 Rock band: "Fatshaming and misogyn": The... 10 Japan: Influential Kyocera founder Inamori dead 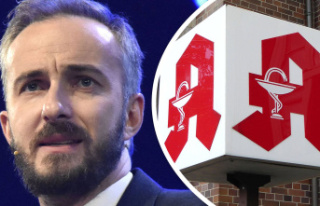