Money from the state: Horrendous heating costs: who will help you pay the bill now

Energy lump sum, heating subsidy, gas price brake: new concepts with which the government wants to help citizens over the winter are circulating almost every week. 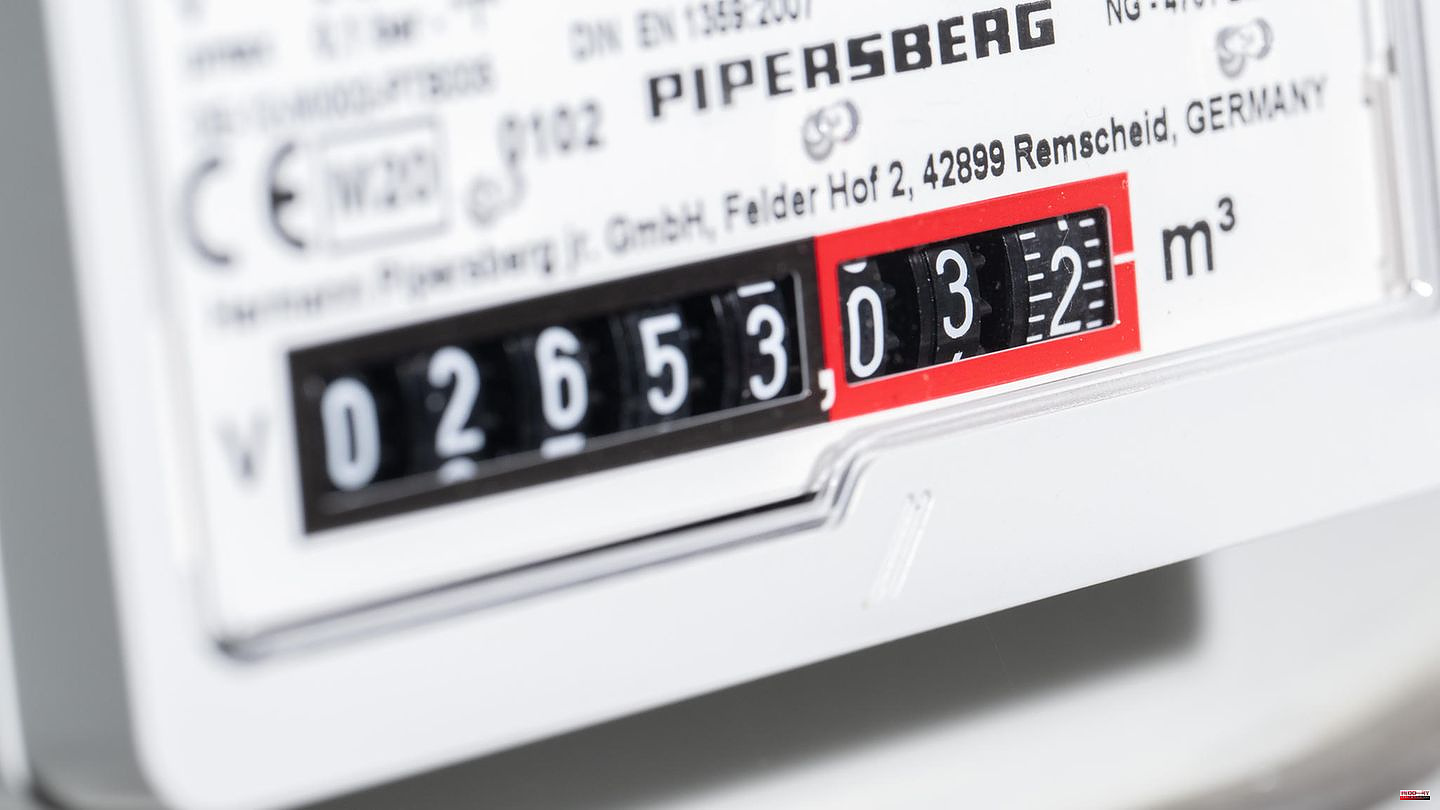 Energy lump sum, heating subsidy, gas price brake: new concepts with which the government wants to help citizens over the winter are circulating almost every week. Some have even been paid out, others have been decided or are still being discussed. But what help is there for whom? And what can the individual household do if, despite everything, it cannot pay the bill? A brief overview – and tips for emergencies.

The so-called "energy price flat rate" is a one-time payment of 300 euros that most employees received with their September salary. Pensioners who did not get anything in the first round should automatically have 300 euros transferred to their account in December. Despite the name, the payment has nothing to do with specific heating and energy bills, it is simply a flat-rate help to cushion generally rising costs. The payment must be taxed.

The heating subsidy is aimed at recipients of housing benefit as well as trainees and students who receive student loans. A first one-off payment was already made as part of the first relief package. Now the government has decided on a second heating cost subsidy. A two-person household is to receive a one-off payment of 540 euros, for trainees, pupils and students who are entitled to a subsidy it is 345 euros. According to the government, a total of two million people will benefit. The heating cost subsidy does not have to be applied for, it is paid out automatically. The payment is actually planned for this year, but it may be delayed until January or February 2023.

When it comes to housing allowances, the government is fundamentally adding to the new year: Housing allowances are to be roughly doubled from January 1, 2023. The circle of beneficiaries has increased from the current 600,000 to around two million households by raising the income limit. With the housing benefit plus, a permanent heating cost component is also introduced, which means that there is not only a subsidy for cold rent, but also for ancillary costs. However, the actual heating costs are not applied, but a flat rate that depends on the size of the household. The Housing Allowance Plus Act is to be passed by the Bundestag in November.

The really big relief throw should be the gas price brake. With it, the government wants to limit the heating costs for all 25 million households with gas or district heating. Means for gas customers: For 80 percent of the last usual consumption (the September down payment is decisive), the price is capped at 12 cents per kilowatt hour, the price agreed with the supplier only has to be paid for consumption in excess of this. But it will take a while before this can be implemented in practice – probably until March 2023. According to current plans, the brake should apply until the end of April 2024.

In order to bridge the time until the gas price brake takes effect, a one-off aid was also decided: In December of this year, the state will pay the monthly down payment for gas and district heating customers once. The decisive factor is not the actual consumption in December, but the monthly discount agreed with the supplier - in the way it was valid in September, so that nobody increases the rate at short notice to get more money. For households that are direct customers of the supplier, the supplier should waive the discount in December. If the gas contract runs through the landlord, the landlord should pass on the credit to the tenants. The proposal of the Federal Government's expert commission provides for this to happen immediately; It is unclear whether the landlords can actually do this directly with the December debit.

On top of all this, VAT on gas will also be reduced from 19 to 7 percent between October 2022 and March 2024. But what if all this is not enough in the short term? What can ordinary employees do who now have to pay a horrendous back payment or pay monthly payments that are over budget?

According to the NRW consumer advice center, people who have not received any social benefits due to their income can also be entitled to support with heating costs. "If your additional heating costs are so high that you cannot pay them, you should apply in writing for the costs to be taken over," write the consumer advocates. The local job center is the right contact for those in employment, and the social welfare office for pensioners. The application should be submitted in the month in which the bill must be paid so that the entitlement does not expire. Anyone who is already receiving social benefits should contact their usual clerk.

Anyone who earns too much to get money from the state but still has problems paying the horrendous annual heating bill in one go can try to get in touch with the energy supplier. The consumer advice center advises in this case, if possible, to agree on payment in installments in order to manage at short notice. If the settlement is based on the ancillary rental costs, tenants should look for practicable solutions such as payment in installments together with the landlord, advises the German Tenants' Association. Anyone who simply does not pay the additional costs is threatened with termination in the worst case.

Even those who cannot pay the ongoing advance payments for heating to the energy supplier - or the ancillary rental costs to the landlord - can possibly get money from the office. If Hartz IV is not an option because your income is too high, you may still be entitled to housing benefit. The contact person is the respective housing benefit office of the municipality. Unfortunately, changing providers because of price increases often does not help, since new customers have to pay high prices everywhere. 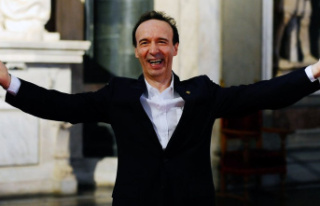