The US labor market continues to develop extremely robustly and is putting the Federal Reserve under pressure to raise interest rates. 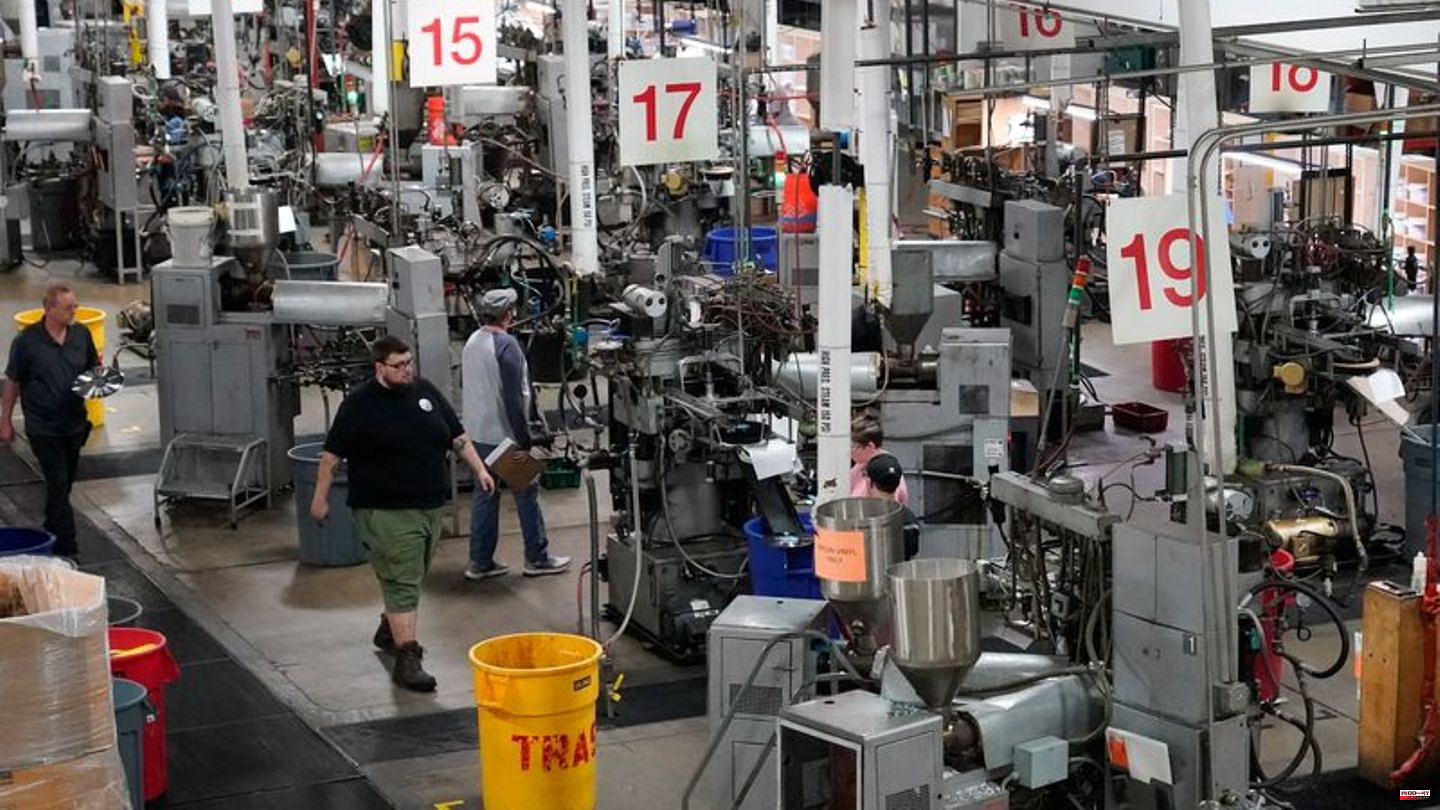 The US labor market continues to develop extremely robustly and is putting the Federal Reserve under pressure to raise interest rates. Not only were more jobs created in November than expected. Wage trends are also clearly pointing upwards, thus creating additional risks of inflation. Unemployment remains at a low level.

Outside of agriculture, the US economy added 263,000 jobs in November, the Labor Department said in its monthly jobs report on Friday. Economists had expected an average of 200,000 additional jobs. The increase in employment in the two previous months was revised downwards by a total of 23,000 jobs.

The mirror image of the increase in employment is the low level of unemployment. The unemployment rate remained at the previous month's value of 3.7 percent. According to the ministry, just over six million were unemployed in November. During the Corona crisis, the labor market collapsed at times. It has now recovered significantly, and many companies are even complaining about a significant shortage of workers.

The US Federal Reserve is unlikely to like this development. Central Bank Chairman Jerome Powell recently described an increase in jobs of around 100,000 jobs per month as balanced. Otherwise the labor market threatens to continue to overheat, which can result in even greater wage increases and possibly higher inflation rates. In this case, experts speak of a wage-price spiral, i.e. a self-reinforcing increase in wages and prices.

US President Joe Biden, on the other hand, praised the development. "Things are moving, they're moving in the right direction," he said. "Americans are working, the economy is growing, wages are rising faster than inflation."

The reaction on the financial markets was clear: the US dollar appreciated significantly against many currencies. In the US bond market, government bond yields rose sharply. Both indicate that the markets see a tightening of the Fed as possible. Actually, the central bank had recently signaled somewhat less severe interest rate hikes in order not to put too much strain on the US economy. 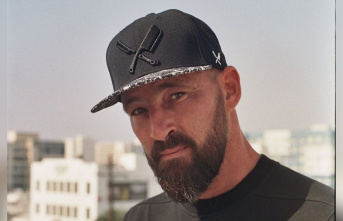 Gentleman: He had "animal respect" for this...