The International Labor Organization (ILO), the Organization for Migration (IOM) and the Walk Free Foundation, which works against slavery, presented a report on Modern Slavery 2021 in Geneva on Monday. 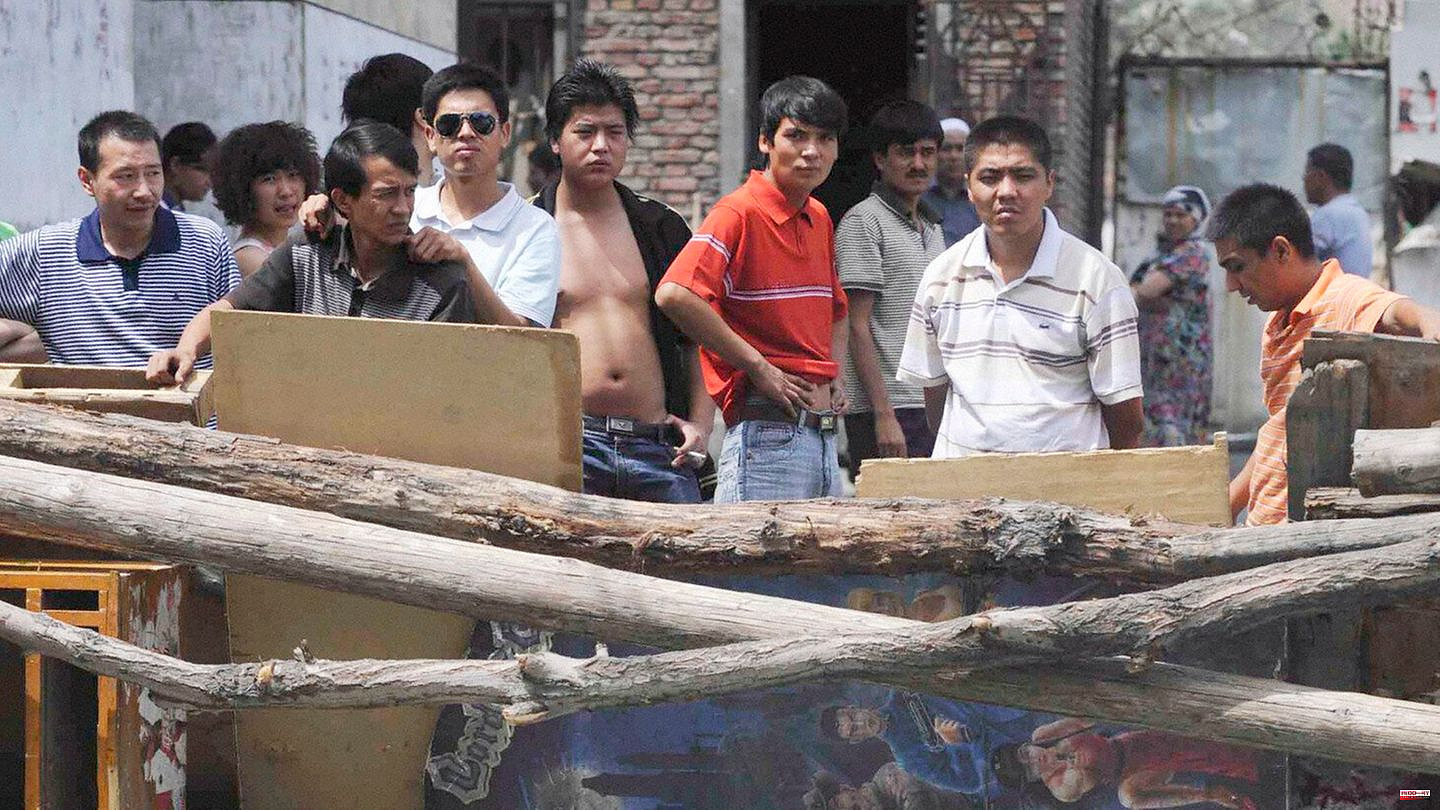 The International Labor Organization (ILO), the Organization for Migration (IOM) and the Walk Free Foundation, which works against slavery, presented a report on Modern Slavery 2021 in Geneva on Monday. The figures in it are alarming. Around 50 million people worldwide live in forced labour.

The number has increased significantly by 25 percent in the past five years. The authors calculate that 28 million people are being forced to work and 22 million are living in forced marriages, where they are mainly exploited as domestic servants.

According to the study, almost a quarter of those affected are sexually exploited commercially. Most of this group - four out of five - are women. A good two-thirds of those who are forced into marriage are women and girls. The number has increased by 6.6 million in five years, partly due to the economic hardship caused by the corona pandemic.

While most forced labor occurs in the private sector, there is also state forced labor. 3.9 million people are affected. For example, the report mentions the Xinjiang region in China. The UN High Commissioner for Human Rights has just presented a report according to which hundreds of thousands of Uyghurs and other members of Muslim minorities have been held in camps against their will and forced to work. China denies all allegations.

The report states that there is also state-mandated forced labor in North Korea and Pakistan. He names numerous other countries in which prisoners or strikers are used for forced labour, including Botswana, Moldova and the Philippines. 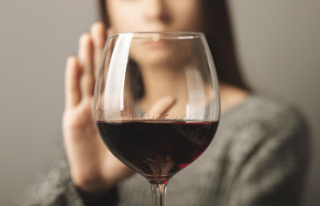