After months of delivery problems, especially for semiconductors, the situation for the automotive industry is gradually improving, which is also having an impact on sales. 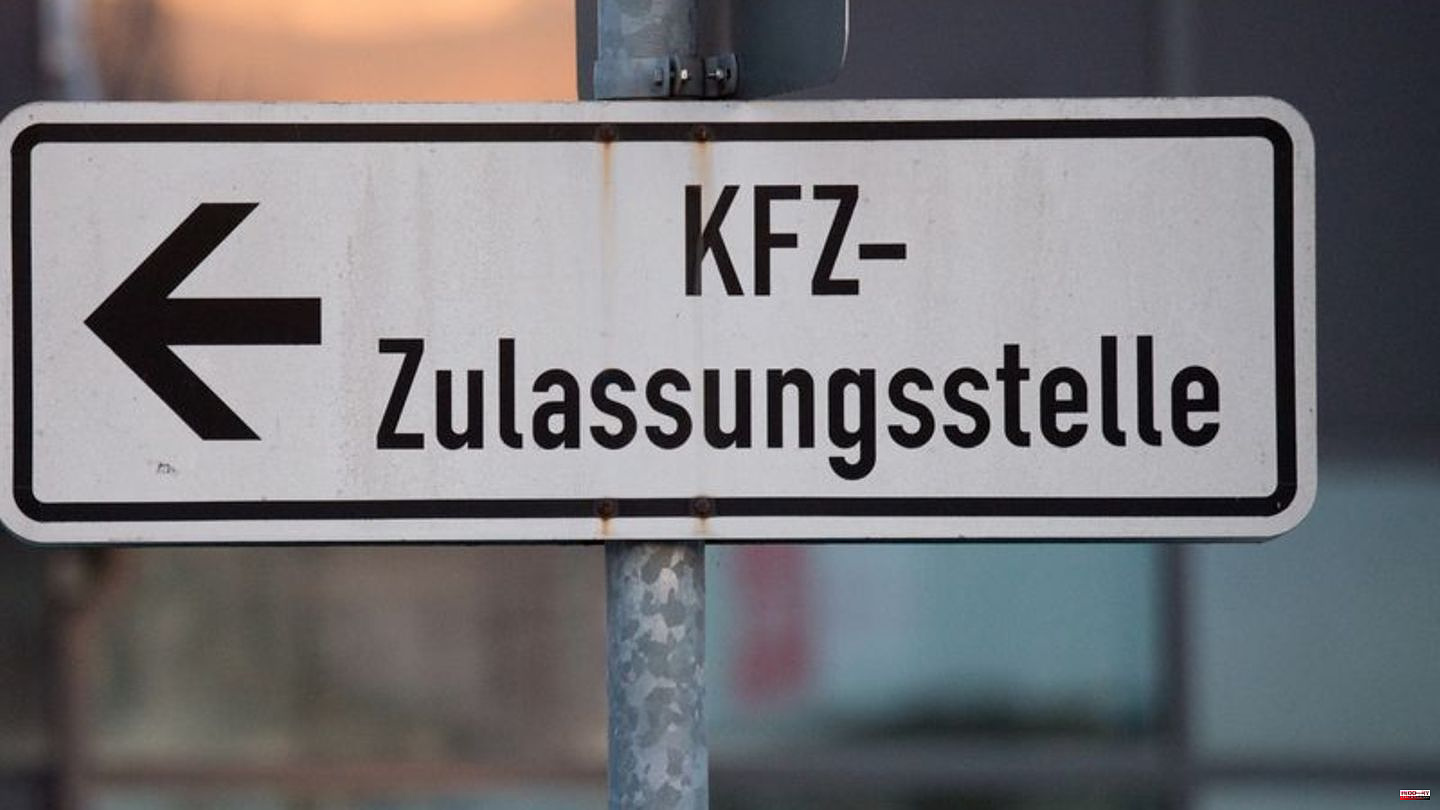 After months of delivery problems, especially for semiconductors, the situation for the automotive industry is gradually improving, which is also having an impact on sales. The industry recorded 224,816 new registrations in September, as reported by the Federal Motor Transport Authority (KBA). That was around 14 percent more than in the same month last year. The month-long decline in the number of deliveries has thus been stopped for the time being.

“We may see a trend reversal here,” said industry expert Peter Fuss from the consulting company EY on Thursday. "The pre-crisis level is no longer as far away as it was in the first half of the year, and the lack of chips seems to be slowly losing relevance." Fuss expects the situation to recover further over the course of the year.

Industry expert Ferdinand Dudenhöffer also spoke of a trend reversal, but sees new problems looming. Car production from May to August was 21 percent higher than in the previous year - but buyers are now holding back because of inflation and the threat of recession, and delivery times are becoming shorter, he explained. "A tipping point from a shortage of supply to a lack of customers or weak demand is becoming increasingly apparent."

The German Association of the Automotive Industry (VDA) also described this effect a few weeks ago and again corrected its sales forecast for the current year downwards. The association is now assuming only 2.5 million new registrations in Germany by 2022. That would be a decrease of six percent compared to the previous year.

From the point of view of EY expert Fuss, the economic environment "has clouded over so much that a further thorough recovery of the new car market in the coming year seems rather unlikely".

Meanwhile, after a few weaker months, demand for electric vehicles remains high. According to the KBA, around 44,400 new battery cars hit the streets in September, almost 32 percent more than in the same month last year. Almost every fifth new car now has a pure electric motor.

According to Stefan Bratzel, founder of the Center of Automotive Management (CAM) in Bergisch Gladbach, almost 272,500 electric vehicles were newly registered between January and September, 15 percent more than in the same period last year. However, the market ramp-up is still heavily influenced by "subsidies and regulations". "Due to rising raw material and production costs, it is unlikely that procurement costs for electric vehicles will fall in the medium term," said Bratzel. 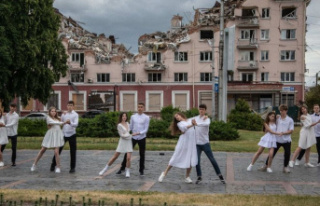