Mobility: Paris Motor Show: Through the crisis with innovation

The Paris Motor Show opened its doors again on Monday after a two-year break due to the corona virus. 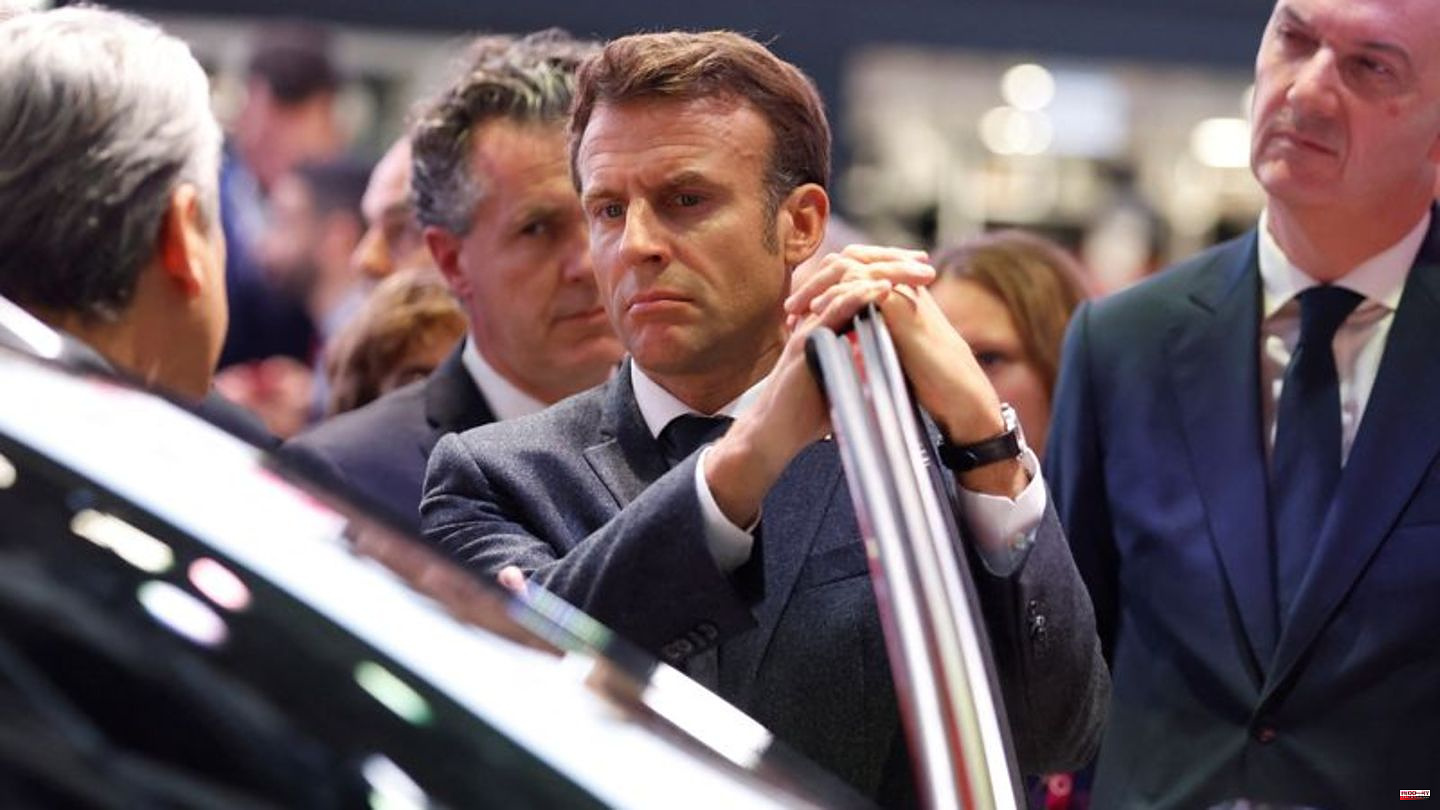 The Paris Motor Show opened its doors again on Monday after a two-year break due to the corona virus. The focus is on the electrification of the vehicle fleet, research into alternative fuels and the introduction of artificial intelligence into cars.

The show, which is taking place for the 89th time this year, has been one of the most visited trade fairs in the world with around one million visitors. Alternating every year with the IAA, manufacturers show innovations from their range.

The gradual decline of the major motor shows does not stop at the Paris Motor Show either. Visitors have to do without a number of brands this year. The German manufacturers are largely ignoring the "Mondial de l'Auto 2022". VW, Audi and BMW will not be there - and Mercedes will not be at the trade fair, but with an event in the city.

Industry expert Ferdinand Dudenhöffer predicted a possible end to the motor show. Only Renault-Dacia, the Stellantis brands Peugeot, DS and Jeep as well as the Chinese newcomers BYD and Great Wall are still represented at the fair, which has almost become a regional fair without car manufacturers. The fair reflects the difficult situation in the industry. The car manufacturers were still drawing on their order backlog. In 2023, new car sales in Europe are likely to shrink due to inflation and high energy prices.

During the visit to the fair, French President Emmanuel Macron declared his willingness to turn his country into a major car nation again as part of the switch to electric cars. The goal is to produce two million electric cars a year in France from 2030, Macron said on Monday at the Paris Motor Show.

The threshold of one million electric cars will already be reached by 2026/27 and the government will help the industry. "We are here to provide long-term support and guidance, to continue innovating, to make France a great automotive country of the future again."

If France encourages the population to switch to electric or hybrid models, it is important to have French production again - for the reindustrialization of the country, for the climate and for France's independence, Macron said. During the President's tour of the fair, Carlos Tavares, head of the Stellantis Group, announced the production of three electric Peugeot models in Mulhouse, Alsace. This increases the number of electric models produced in France from six to twelve.

The purchase of e-cars should be promoted

At the same time, Macron defended the goal of completely converting production to electric cars by 2035. "This is necessary to meet our climate targets and represents an opportunity for the reindustrialization of our country," he told the newspaper Les Echos. The difficulties of the French auto industry existed before the transition to electric vehicles. 20 years ago, France still produced four million vehicles. During and after the Corona crisis, production figures fell to 1.3 million to 1.5 million. The electrification of the vehicle fleet is an opportunity for a turnaround.

Macon stressed the need to encourage purchases of European-made EVs in the face of competition from China and the United States. The bonus for buying an electric car for low-income households will be increased from 6,000 to 7,000 euros, he told Les Echos. The bonus should be limited to models up to a purchase price of 47,000 euros. 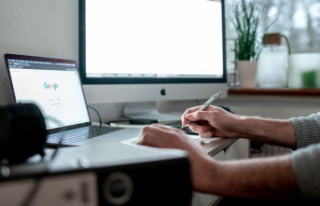