Thanks to the comparatively mild weather in Germany, natural gas is being stored again. 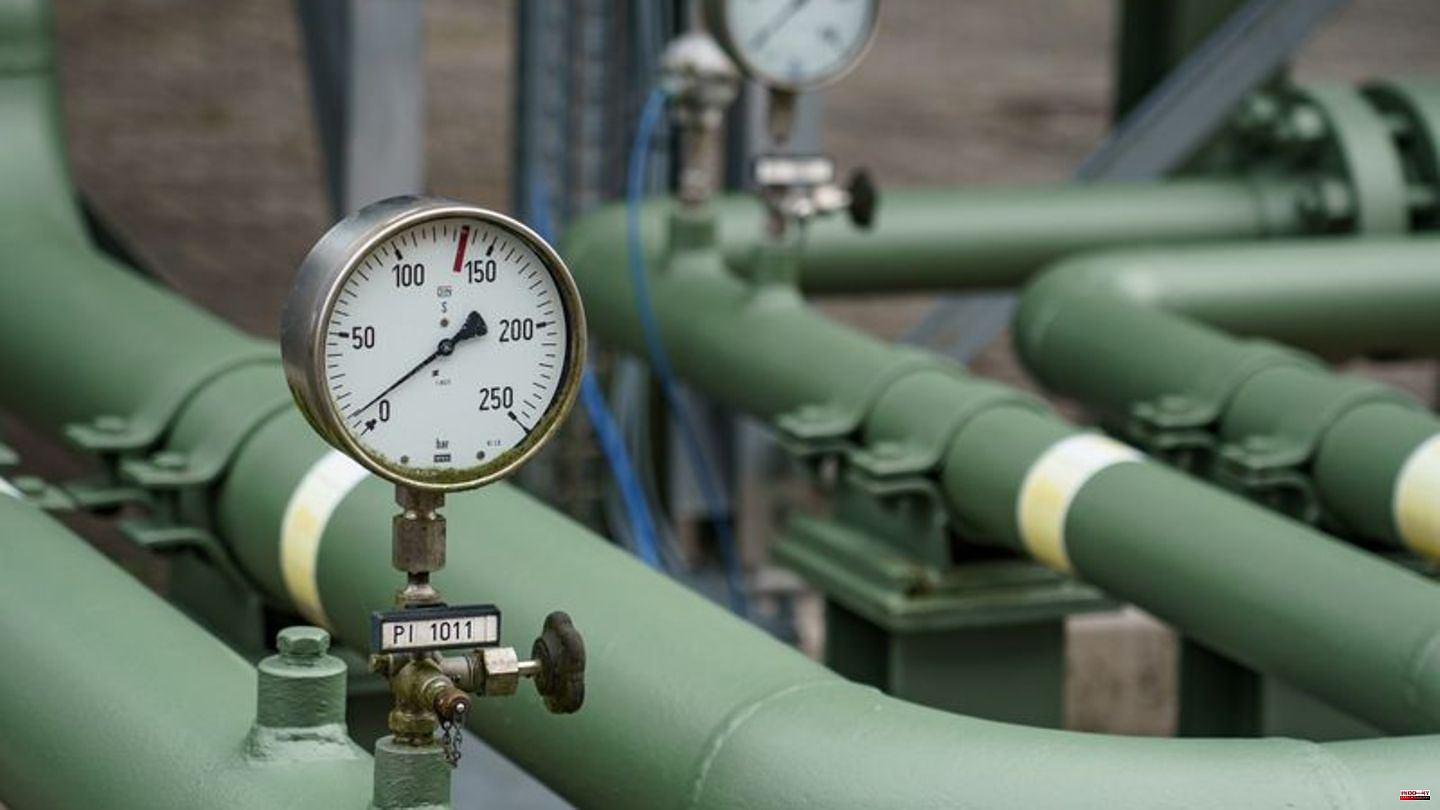 Thanks to the comparatively mild weather in Germany, natural gas is being stored again. The filling level in all storage units was 87.59 percent of the maximum amount on Friday, according to data from the European storage association GIE on Sunday. It was therefore an increase of 0.15 points and the third increase in a row.

In mid-December, there was still permafrost in large parts of the country. This had a direct impact on storage levels: According to the data, between December 12 and 15, the level fell by more than one percentage point four times in a row. Another cold wave is not in sight for the time being.

Since the supply stop by Russia, Germany has been trying to replace the gas from there with gas from other sources. New terminals for the import of liquefied natural gas should help. Nevertheless, the government and the Federal Network Agency keep calling on consumers and businesses to use gas sparingly so that it does not have to be rationed. 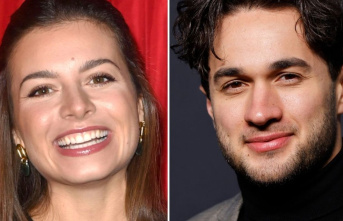