There is a change of staff in the ranking of the richest Germans: Lidl founder Dieter Schwarz (83) has moved to number one on the list that "Manager Magazin" publishes every year. 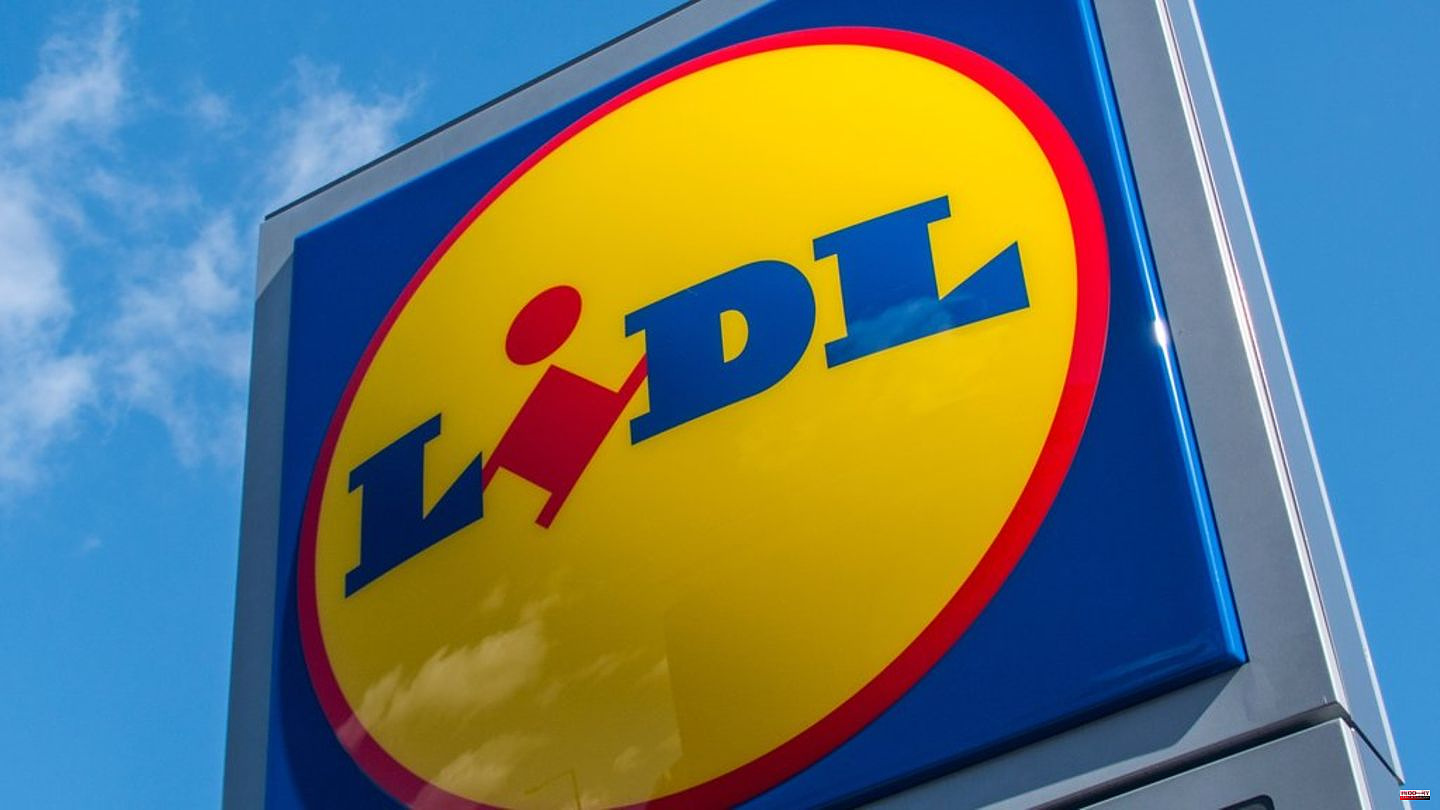 There is a change of staff in the ranking of the richest Germans: Lidl founder Dieter Schwarz (83) has moved to number one on the list that "Manager Magazin" publishes every year. The ranking includes the 500 richest Germans. Schwarz leads the billionaire ranking with an estimated fortune of 36 billion euros.

He replaces the BMW major shareholders Susanne Klatten (60) and Stefan Quandt (56) as front runners, as reported by "Manager Magazin". They have an estimated fortune of 33.3 billion euros and thus come in third place - behind the Reimann family, which holds shares in several manufacturers of consumer goods through JAB Holding and currently has an estimated fortune of 34 billion euros.

The "Manager Magazin" list is based on estimates. Share valuations are included here, as well as research in registers and discussions with those listed. After the new third-placed Klatten and Quandt, the pharmaceutical family Merck came in fourth with 31.5 billion euros. The Albrecht and Heister families (Aldi Süd) rank fifth with assets of EUR 26.5 billion, followed by Klaus Michael Kühne (Logistics, Lufthansa) with EUR 24.2 billion and the Porsche family with EUR 22.5 billion ranks seventh.

The top ten are completed in eighth place by the families Theo Albrecht junior and Babette Albrecht (Aldi Nord), whose assets the "Manager Magazin" estimates at 19.2 billion euros. The twins and Biontech investors Andreas and Thomas Strüngmann are in shared ninth place and thus at the end of the top ten. They each have an estimated fortune of 14.8 billion euros.

Overall, there will be 212 billionaires less in Germany this year than in 2021. The total wealth of the 100 richest Germans has shrunk by 7.6 percent compared to the previous year as a result of numerous crises. 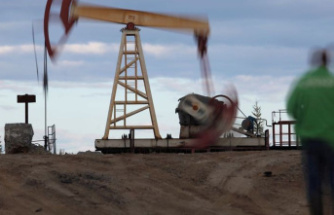 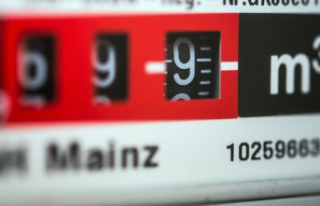