Donald Trump is undeterred: Despite his party's weak election results in the Midterms, Trump announced his candidacy for the 2024 presidential election on Tuesday. 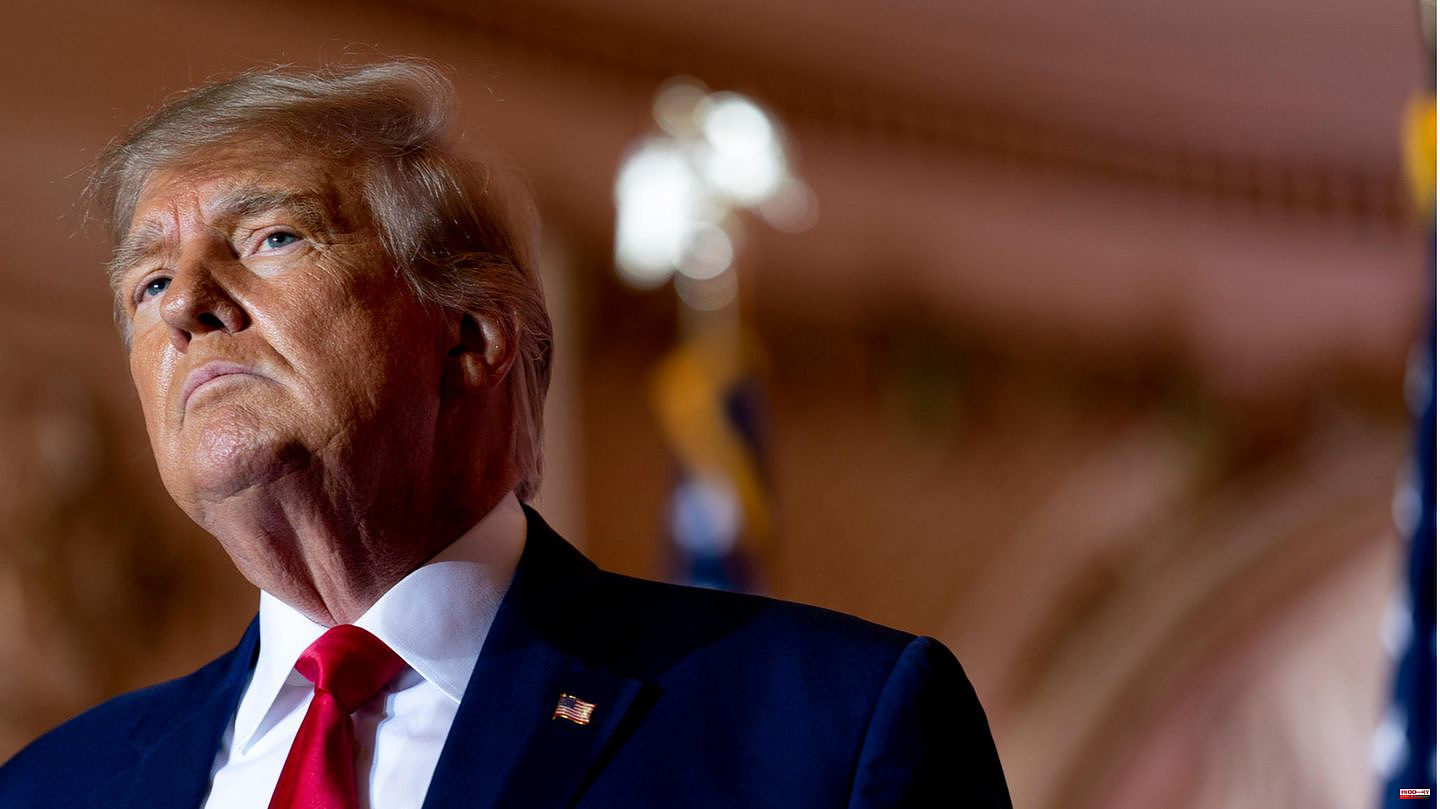 Donald Trump is undeterred: Despite his party's weak election results in the Midterms, Trump announced his candidacy for the 2024 presidential election on Tuesday. But the camp of his supporters is getting smaller and smaller. The traditionally Trump-friendly media suddenly came up with biting criticism and major donors publicly turned their backs.

One of the prominent deserters is Stephen Schwarzman, boss of the investment giant Blackstone. The former Trump supporter and major donor to the Republican Party officially renounced Trump on Wednesday. "It's time for the Republican Party to embrace a new generation of leaders, and I intend to endorse one of them in the presidential primary," Schwarzman told Axios.

And without calling Trump by name, he openly referred to him as yesterday's man. "America fares better when its leaders are rooted in today and tomorrow, not today and yesterday," Schwarzman said. The billionaire has donated over 35 million euros to Republican candidates in the midterms alone and has also supported Trump in the past.

Citadel boss Griffin, worth $32 billion according to Forbes, called Trump a "triple loser" for the Republican Party at this week's Bloomberg Economy Forum. What is meant is Trump's lost presidential election in 2020, the Republican defeat in Georgia in 2021, which gave the Democrats a majority in the Senate, and the result of the current midterm elections.

The midterms failed to deliver the clear Republican victory that many had been expecting. Trump's party was only able to win a surprisingly narrow majority in the House of Representatives, while the Senate remains democratic. Many candidates that Trump personally endorsed had disappointing election results. Ron DeSantis, who clearly won the governor's election in Florida and could now also aim for the presidential candidacy, is being traded as the new strong man in the party.

Despite the departure of some major donors, Trump still has enough money and supporters for a major presidential campaign. The fact that prominent names openly speak out against him could turn the mood in the party, which has long followed Trump unconditionally, further against him. Newspapers and broadcasters from the conservative media empire of multi-billionaire Rupert Murdoch, who have long courted Trump, are also fueling this change in mood. The Fox News broadcaster recently celebrated DeSantis as the election winner and branded Trump as the election loser. The tabloid "New York Post" even mocked the ex-president on the front page with a caricature as "Trumpty Dumpty".

And even in his own family, Trump is losing prominent support: Daughter Ivanka, who worked as an adviser in the White House during Trump's presidency, said this week that she would not be available for another of her father's campaigns. She wanted to focus on her private life with her young children and have nothing to do with politics.

1 Study: Performance bonuses encourage aggressive behavior... 2 Fahrbericht: WEY Coffee 01 : Coffee to go 3 Men's health: The number of sperm is decreasing... 4 Bushido: The rapper makes a second application to... 5 After the breakup: "Goodbye my Lover": With... 6 Ökotest: Everything in butter? Are you kidding me?... 7 O Tannenbaum: Christmas tree alternatives made of... 8 Extremism: prison sentence in the process of "NSU... 9 World Climate Conference: Struggle for the final declaration... 10 Arizona and Texas: Two men sentenced to death for... 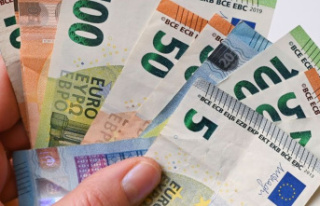