Lower risk of fire for e-cars: Researchers are developing new super batteries that are cheaper, more effective and safer than lithium-ion

Lithium is an important raw material for the production of electric cars. 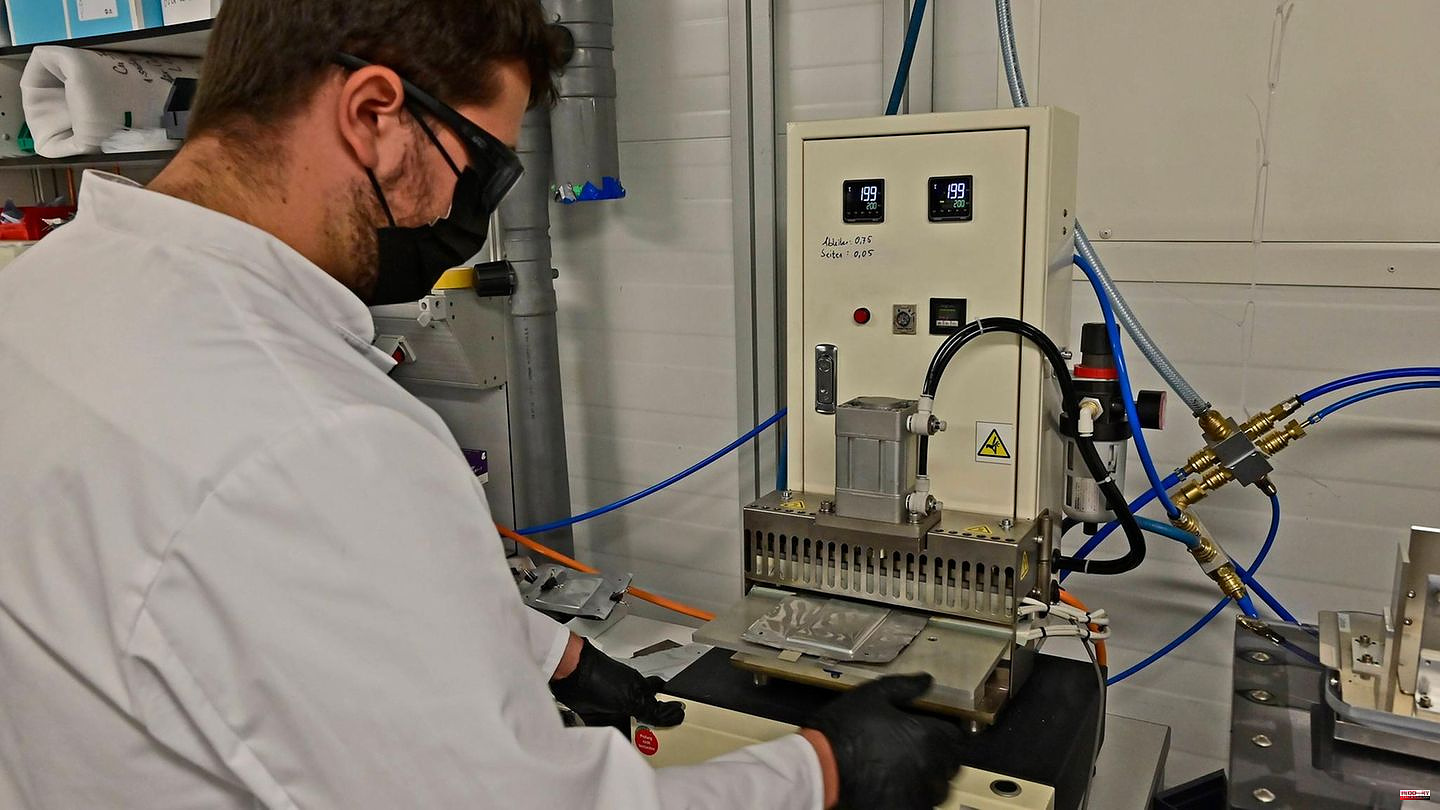 Lithium is an important raw material for the production of electric cars. Because this is what the drive batteries are made of. However, lithium is not only expensive due to its rarity, but there is still room for improvement in terms of battery charging time and the range of electric cars. In addition, the built-in batteries are relatively easily flammable.

An international team of researchers from the Massachusetts Institute of Technology (MIT) in the USA has developed an aluminum-sulphur battery that aims to make these challenges a thing of the past. "I wanted to invent something that would be better, much better than lithium-ion batteries for small stationary storage and eventually automotive use," lead researcher Professor Donald Sadoway said in an MIT statement.

In his search for suitable raw materials for a battery that are less flammable than those for a lithium-ion battery, Sadoway looked at the periodic table. The commercially dominant metal, iron, doesn't have the right electrochemical properties for an efficient battery, he says. So the researcher turned to aluminum, the second most common metal on the market. After that, he set out to find another electrode to connect to the aluminum. "The cheapest of all non-metals is sulfur, so it became the second electrode material."

In order to avoid using a highly flammable liquid, Sadoway's team opted for molten salts with a relatively low melting point. "Once you get close to body temperature, it becomes practical" to make batteries that don't require special insulation and anti-corrosion measures, Sadoway said.

Aluminum is no different from the foil in the supermarket, sulfur is often a waste product from processes such as petroleum refining, and common salts are common, they say. "The ingredients are cheap, and the thing is for sure — it can't burn."

After all, hundreds of test cycles are said to have shown that the new aluminum-sulphur battery can withstand very high charging speeds – at a sixth of the cost of lithium-ion batteries. Sadoway: "We ran experiments with very high charging speeds and charged in less than a minute." The use of the molten salt should also – unlike a conventional battery – be able to prevent a short circuit and thus be more efficient. Sadoway describes the fact that the researchers have found a solution against the short circuits as a "stroke of luck".

This makes the battery ideal for systems with a storage capacity of a few dozen kilowatt hours, which are required to power a home or a small to medium-sized business. And it could be used in charging stations for electric vehicles, for example. If you want to charge several e-cars at a charging station at the same time and with a high charging speed, "the currents are simply so high that we don't have this current in the line that feeds the system". The new battery could do just that, eliminating the need to install expensive new power lines for such chargers.

It remains to be seen whether the aluminum-sulphur battery will actually deliver what it promises. In any case, the newly founded company Avanti has applied for a patent on the system. It is important to find alternatives to the classic lithium-ion battery.

An alternative to this is the solid-state battery. The type that, according to a study published in May by the Fraunhofer Institute for Systems and Innovation Research (ISI), will first come onto the market in large quantities, is also based on lithium ions - but it uses solid electrolytes instead of liquid electrolytes.

The study predicts "great potential" for the solid-state battery. Accordingly, it could surpass classic lithium-ion batteries in terms of energy density and possibly also in terms of their service life. In addition, it should offer greater safety through a reduced risk of fire, since it does not contain any flammable liquids. However, the ISI assumes that the solid-state battery will be a few years away. Production is expected to increase sharply between 2025 and 2030. Significantly higher costs than those of the lithium-ion battery are predicted at market launch. 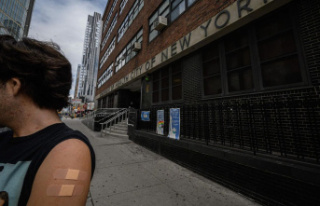 Viruses are spreading: New York is calling for a disaster...