With a day-long strike, pilots from the airline Eurowings caused numerous flight cancellations at the Lufthansa subsidiary. 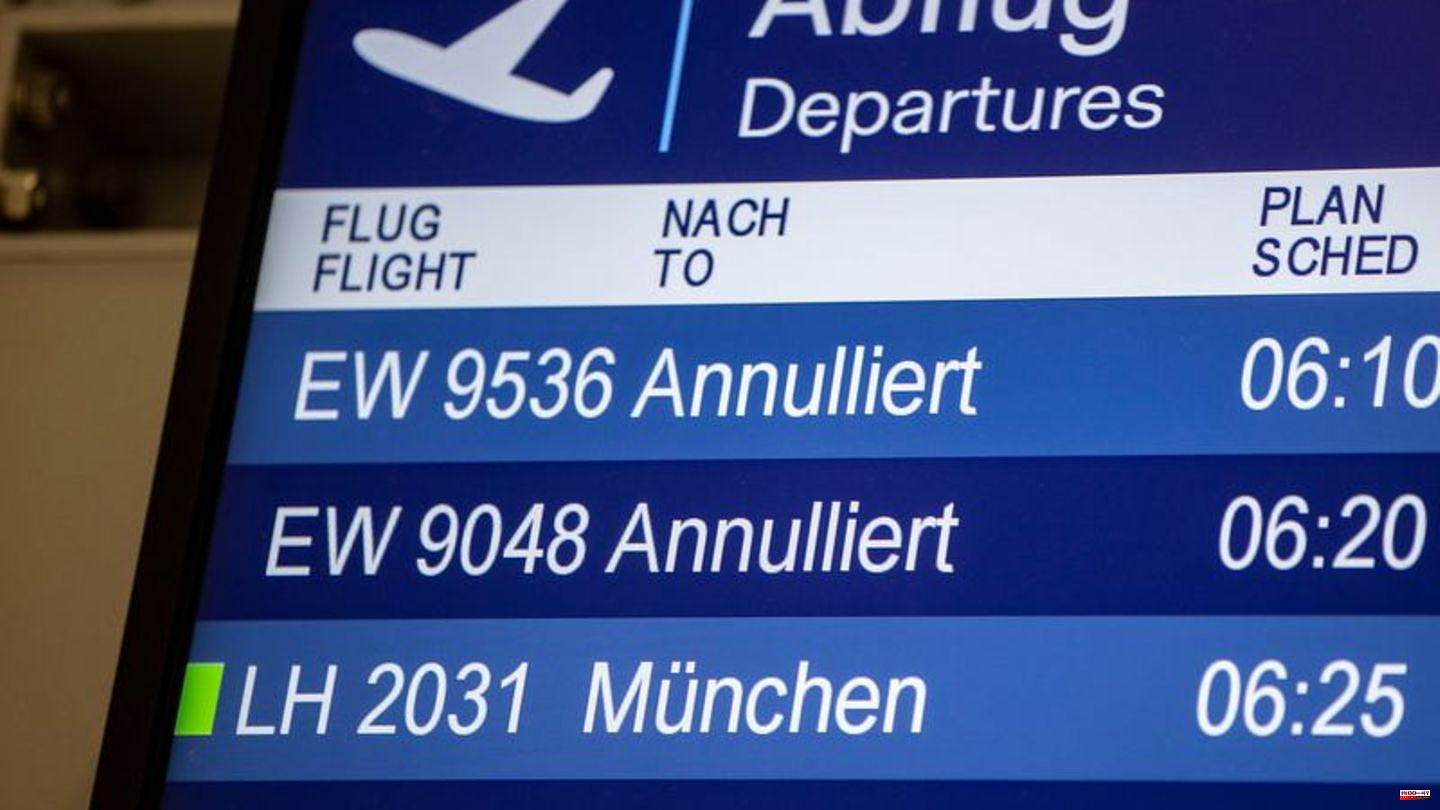 With a day-long strike, pilots from the airline Eurowings caused numerous flight cancellations at the Lufthansa subsidiary. Tens of thousands of passengers had to switch to other flights or the train - or postpone their journey.

According to Eurowings, a good half of all flights were canceled. The airline assumed that on the day of the strike it would bring a total of over 30,000 passengers to their destination, as a Eurowings spokesman said on Thursday. This means that more than half of the booked passengers reach their destination. On average, the Lufthansa subsidiary operates around 500 flights a day to travel destinations in Germany and Europe.

The fact that Eurowings was still able to offer almost half of the planned flights despite the strike was mainly due to the fact that the machines of the Austrian subsidiary Eurowings Europe were not affected by the industrial action. She flies "under full load," it said. In addition, the airline used aircraft from partner companies, which also otherwise carry out some of the flights.

The union Vereinigung Cockpit (VC) had called the Eurowings pilots to go on strike after negotiations on a general collective agreement had failed.

German airports were particularly hard hit by the strike action. According to earlier information from the airport, 118 flights were canceled in Düsseldorf alone, the largest Eurowings location. In Cologne/Bonn, 61 of the planned 90 connections were canceled, in Hamburg 72 and in Stuttgart 54 flights. Since Eurowings informed the customers in good time, there were no problems at the airports, according to the airports.

The VC union is concerned with the conflict about better working conditions. A central requirement is the relief of employees, for example by reducing the maximum flight duty times. "Even after the strike began, we still didn't get any signals for movement at Eurowings," said a spokesman for the union. The topic is of great importance. "If you always work at the limit, that's problematic. You can only endure something like that for a limited time."

Eurowings criticized the strike as disproportionate and irresponsible before it even started. Personnel manager Kai Duve called the demands "in times when millions of people fear a cold winter and the next heating bill" excessive and dangerous for the future of flight operations and jobs.

Although the strike is limited to one day, it cannot be ruled out that some passengers will still be confronted with problems here and there on Friday. Eurowings emphasized that the company is currently making all preparations to return to normal flight operations immediately after the end of the strike. However, a cockpit spokesman said: "There are likely to be start-up problems because aircraft are not where they should be as a result of the strike - and crews are also not in the right place."

1 Sits, fits and has air: Comfortable bras: These models... 2 Sophia Thomalla: Sweet congratulations from Alexander... 3 Heating cost explosion: Self-experiment: How do you... 4 Extremism: Possible IS terrorists in custody after... 5 Baltic Sea: public prosecutor: suspicion of sabotage... 6 Kremlin critic Kara-Mursa charged with "treason". 7 Portrait: Annie Ernaux: This is what you need to know... 8 Highest mountain in the Alps: Briton in tracksuit... 9 Higher church tax revenue: Archdiocese of Cologne... 10 Bigger and more modern: Gladbach is building a new... 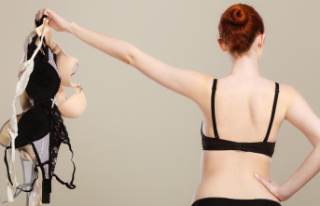 Sits, fits and has air: Comfortable bras: These models...