On December 22, gas is to flow into the German natural gas network for the first time at the new LNG landing terminal in Wilhelmshaven. 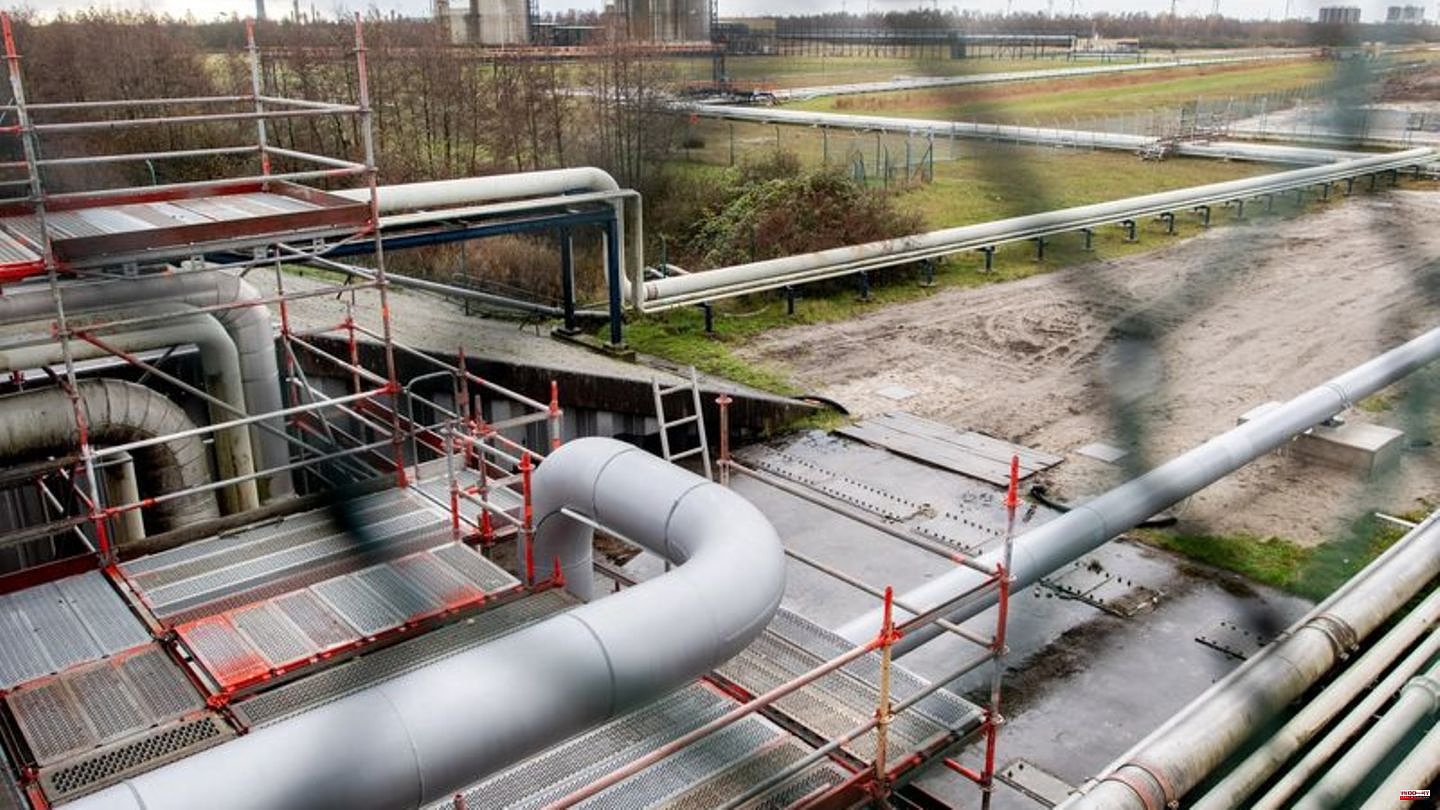 On December 22, gas is to flow into the German natural gas network for the first time at the new LNG landing terminal in Wilhelmshaven. This emerges from a market communication published on the Internet by the gas importer Uniper. The Düsseldorf company operates the terminal.

According to the announcement, the commissioning phase of the special ship "Hoegh Esperanza" begins on this day. In the next few years, as the technical heart of the terminal, it will convert the liquefied natural gas (LNG) delivered by LNG tankers back into gas and pump it on land. The ship can also transport large quantities of LNG itself. It therefore becomes floating storage

Gas is available on the market

The "Hoegh Esperanza" is expected to arrive in Wilhelmshaven in mid-December, fully loaded with around 170,000 cubic meters of LNG on board. The energy content of this amount is around 1040 gigawatt hours. For comparison: According to the Federal Network Agency, daily gas consumption in Germany in November was 2537 gigawatt hours.

During the commissioning phase, the ship will release between 15 and 155 gigawatt hours of natural gas into the gas network every day. The gas is available to the market, said a Uniper spokesman on Friday. According to the announcement, commercial operation of the FSRU ship is planned from mid-January with a maximum capacity of around 155 gigawatt hours per day. This gas should then come from the first LNG tanker that moors to the special ship. 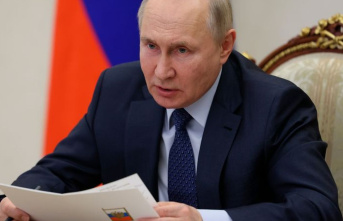