Experts and the opposition have sharply criticized the UK government's sweeping tax cuts. 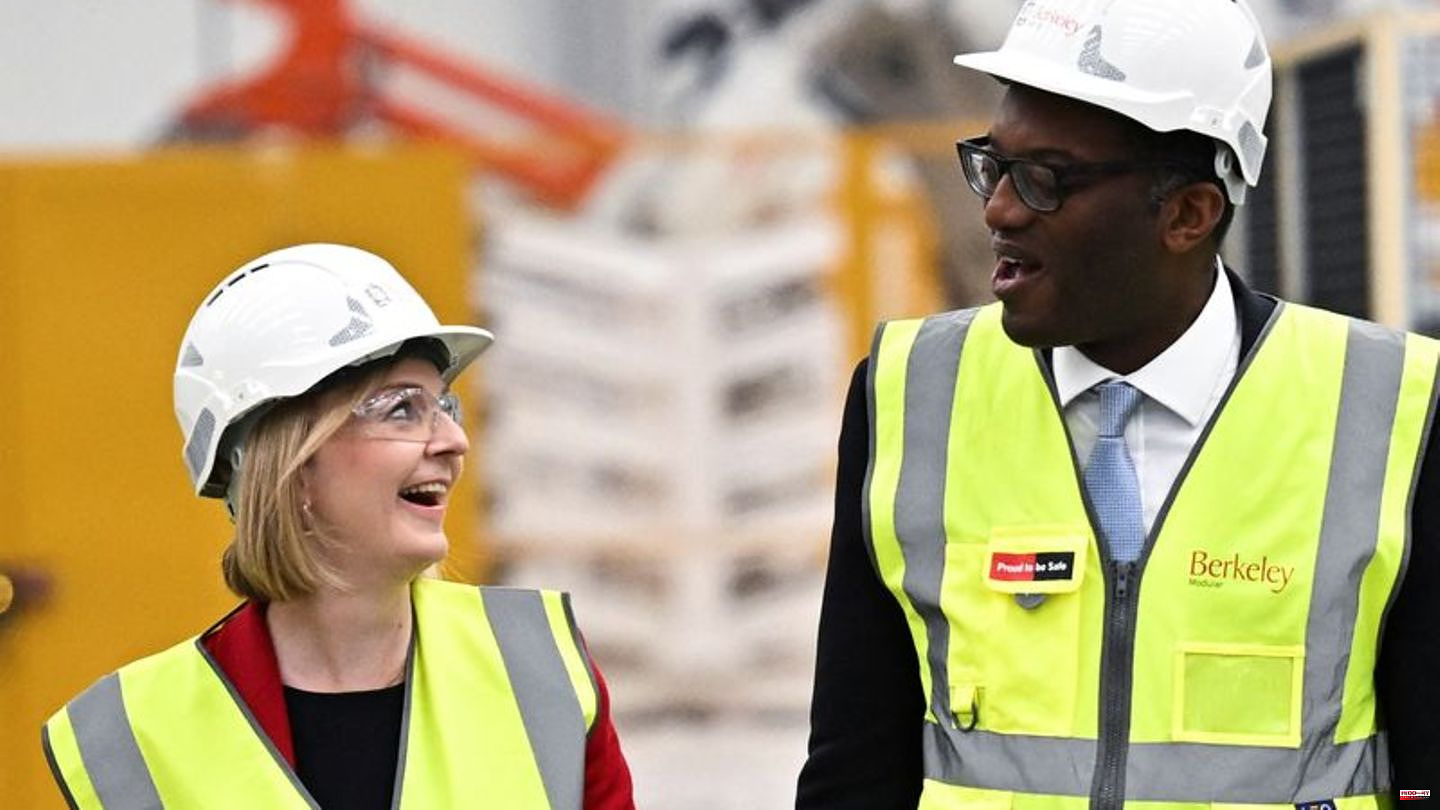 The bottom line is that only the wealthy with an annual income of more than £150,000 (€168,000) would benefit from the reform. For example, the base rate of tax on incomes of around £12,500 to around £50,000 a year will fall from 20 percent to 19 percent, but the top rate will drop from 45 to 40 percent. The broad majority will therefore pay more taxes in the medium term, emphasized the IFS. The government is taking on tens of billions of pounds of new debt for this. The think tank Resolution Foundation said the project will require additional borrowing of £411 billion over the next five years. Opposition leader Keir Starmer tweeted: "The Tory's casino economy is putting the mortgages and finances of every family in the country at risk."

The government defended its measures. Finance Minister Kwarteng told the BBC by rolling back an increase in social security contributions and lowering the base tax rate would help those who needed it most. "It's not gambling," Kwarteng said. "It would be a gamble to think that you can keep raising taxes and still create wealth, which clearly hasn't worked." In the spring, the then government of Conservative Prime Minister Boris Johnson raised taxes to the highest level in 70 years to counteract the burden of the corona pandemic.

On the financial markets, however, Kwarteng's decisions were not well received. The stock market fell sharply on Friday and the pound fell to a 37-year low against the US dollar. The central bank had already increased the key interest rate significantly to 2.25 percent on Thursday. The central bank now assumes that the British economy is already in a recession.

1 Wealth: Wealth Report: The average Chinese is now... 2 Background: battery prices: Expensive pleasure 3 Psychologist Claudine Dahms: Climate anxiety and mood... 4 Mental health: Between caring and abuse of power:... 5 Elyas M'Barek: Sweet couple appearance at the... 6 New details from the Royal book: Palace employees... 7 From one person: Tenderly melting temptation: That's... 8 So much for top quality: Rancid olive oil spoils the... 9 Decorative and easy to care for: these hardy balcony... 10 Puzzle fun: How to shorten the waiting time until... 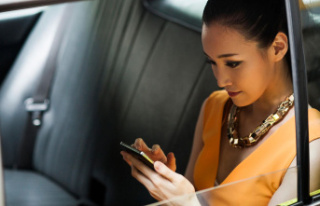