Leak in the pipeline: kilometers of oil slick – the Kiel Canal is closed

Oil spilled in the Kiel Canal. 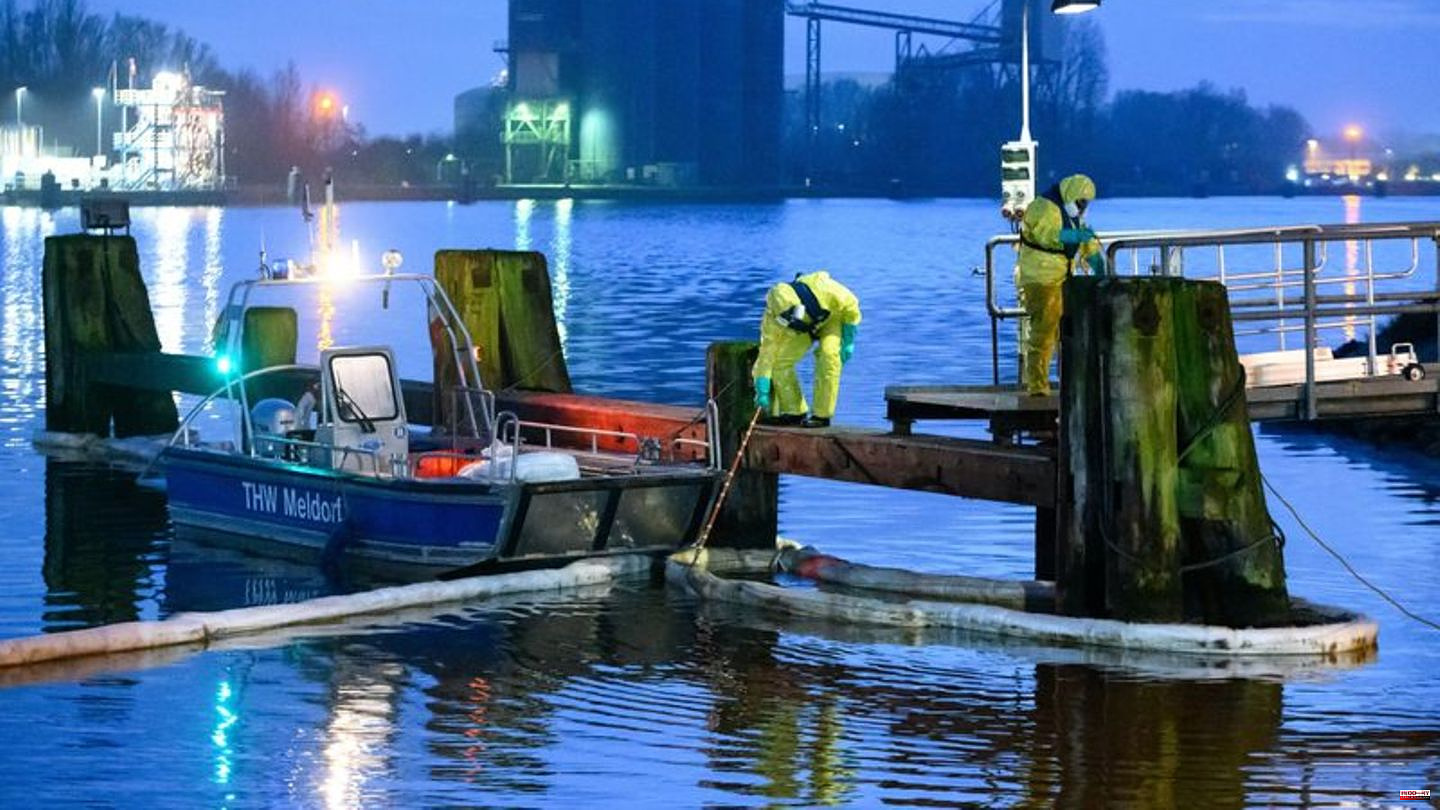 Oil spilled in the Kiel Canal. The important waterway was therefore still closed to shipping on Thursday. A spokesman for the emergency command announced on Thursday morning that three oil spill response ships had been in action throughout the night. In daylight, hundreds of helpers should be on duty again, including many volunteers.

Large amounts of oil leaked into the Kiel Canal from a leak in a pipeline in the port of Brunsbüttel on Wednesday. According to initial estimates, it was between five and twelve tons. The traffic center closed the locks because the oil reached the lock chambers. According to the CCME, the oil slick stretched from the Brunsbüttel lock to about six kilometers along the canal.

As the NDR reported in the morning, Environment Minister Tobias Goldschmidt (Greens) wants to get an idea of ​​the situation on the Kiel Canal on Thursday morning.

During the day there should also be a forecast of how long the channel will remain blocked, the station reported. Ships have been piling up in front of the locks since the day before.

In shipping, sailing ships are a symbol of romance, deceleration and peace from the world. Jeff Bezos knows that - because one of the largest sailing yachts in the world is currently being built for him. You can see what the Amazon founder has to compete with in this series of pictures. 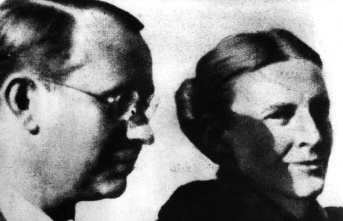 Resistance in the Third Reich: They wanted to warn...