More people were employed in the German economy last year than at any time since reunification. 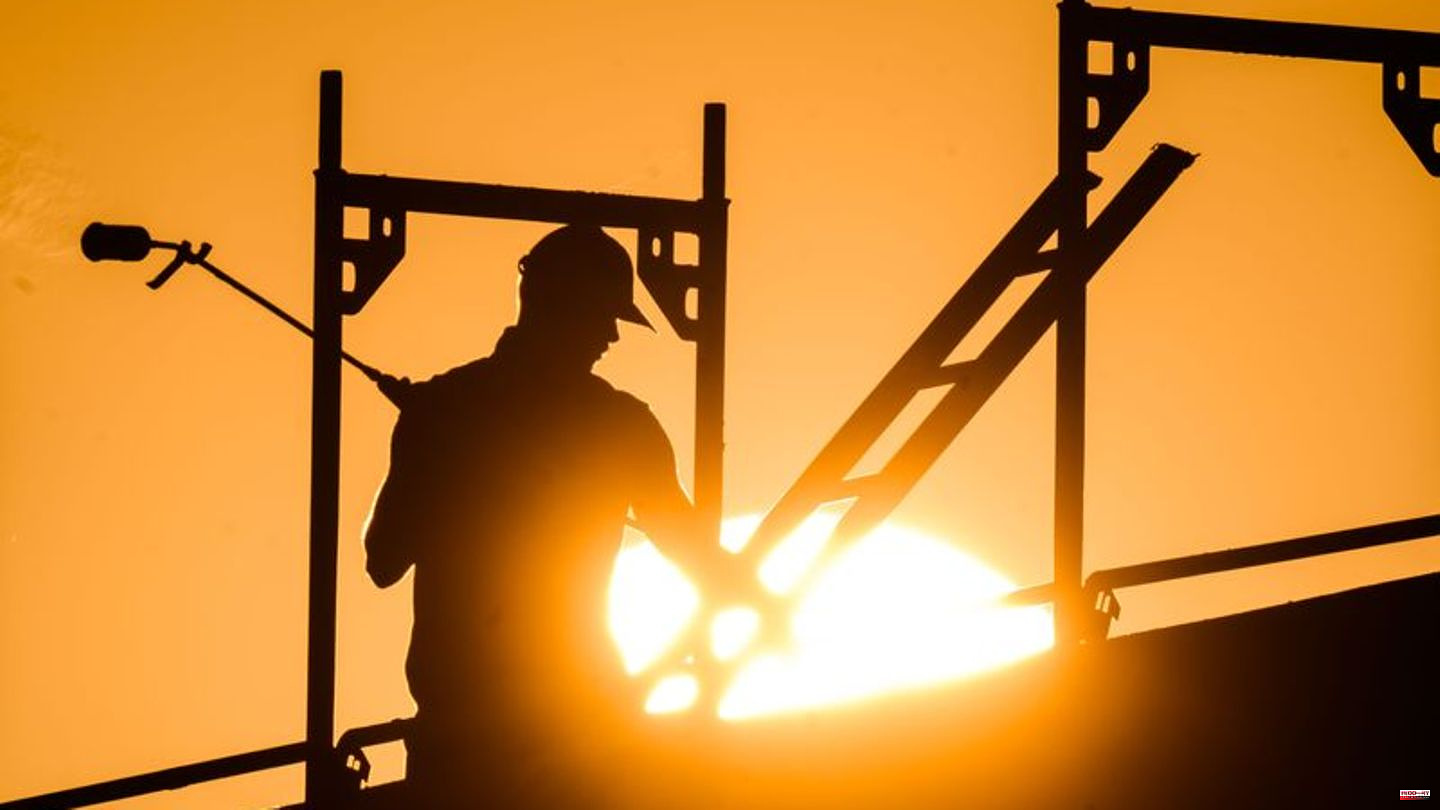 More people were employed in the German economy last year than at any time since reunification. According to the Federal Statistical Office, the number has risen by 1.3 percent to 45.6 million people on average over the year.

The Corona dent has thus been made up and the previous maximum from the pre-crisis year of 2019 of 45.3 million has been exceeded, as the office reported on Monday. The number of people in employment collapsed in the first year of the Corona crisis in 2020 and initially recovered slowly in 2021.

People found new jobs primarily in the service sector, where 93 percent of the growth took place. Here, the number of people in employment rose by 1.6 percent compared to an increase of only 0.4 percent in the manufacturing sector. There were 0.5 percent more workers in construction than a year earlier, while their number in fisheries, agriculture and forestry fell by 0.5 percent. The number of self-employed and their family workers also fell again, by 1.4 percent. They still made up 3.9 million people.

The additional employment was managed, among other things, by immigrant workers. The share of gainful employment among the domestic population increased. The number of unemployed declined: according to international benchmarks, it fell very significantly by 209,000 people or 13.6 percent to 1.3 million.

1 Good intentions: Why losing weight starts in the mind... 2 Women's Health: How living in harmony with the... 3 New Year's Resolution: Miley Cyrus wants to be... 4 Energy: Expert: Fusion power plant does not come faster 5 Anti-Inflammatory Diet: Which Foods Make Us Old and... 6 Biofouling: Fungal infestation on the hull: Passengers... 7 Travel to the USA: You leave New Orleans differently... 8 New Year's Eve: Faeser for "sensitive prison... 9 NRW: Activists block access to the occupied village... 10 Football: RB Leipzig with a large squad on the way... 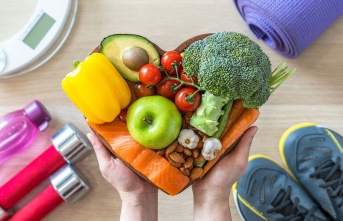 Good intentions: Why losing weight starts in the mind...