The Organization for Economic Cooperation and Development (OECD) assumes that real wages will fall. 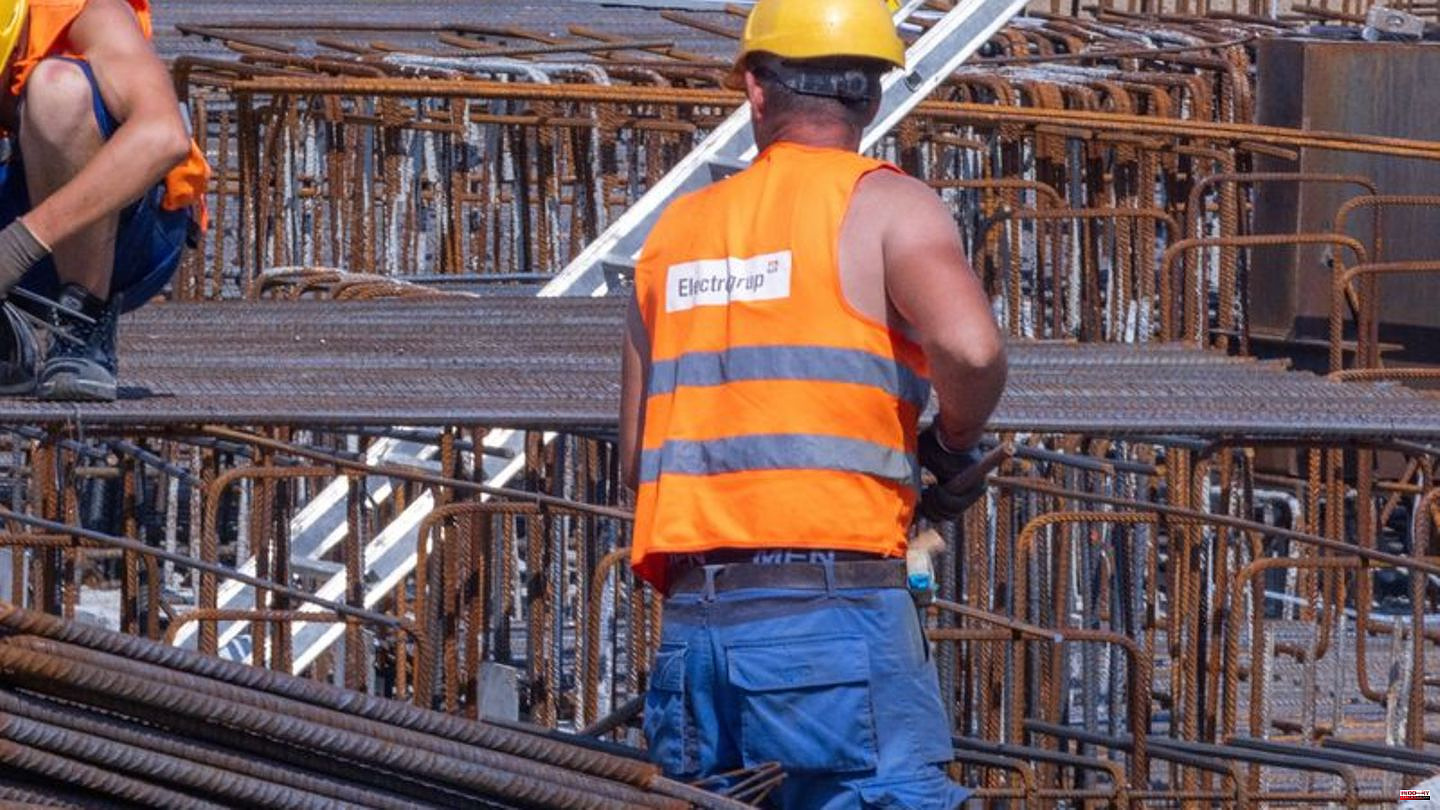 The Organization for Economic Cooperation and Development (OECD) assumes that real wages will fall. In Germany, average real wages are expected to fall by 2.6 percent in 2022, with inflation rising to 7.2 percent. The decline in this country is somewhat stronger than in the entire OECD area. The organization came to this conclusion in a study on the labor market published in Paris on Friday.

Basically, the situation on the labor market in the OECD countries has improved further according to the information. Because of the Ukraine war, however, future developments are uncertain. The number of job vacancies in the OECD area has thus reached a record level, and labor shortages are increasingly reported in many sectors and countries.

In Germany, the situation on the labor market is good compared to other countries, and the unemployment rate is below the OECD average. The challenge here in Germany is the short working hours: the average number of hours worked per employee is lower than in all other 38 OECD countries and 21 percent lower than the OECD average. For example, if part-time workers worked more, that could dampen inflation and boost growth, the study found. 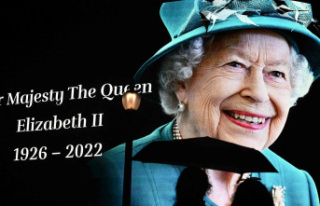 Queen dies at 96: The last hours of Queen Elizabeth...